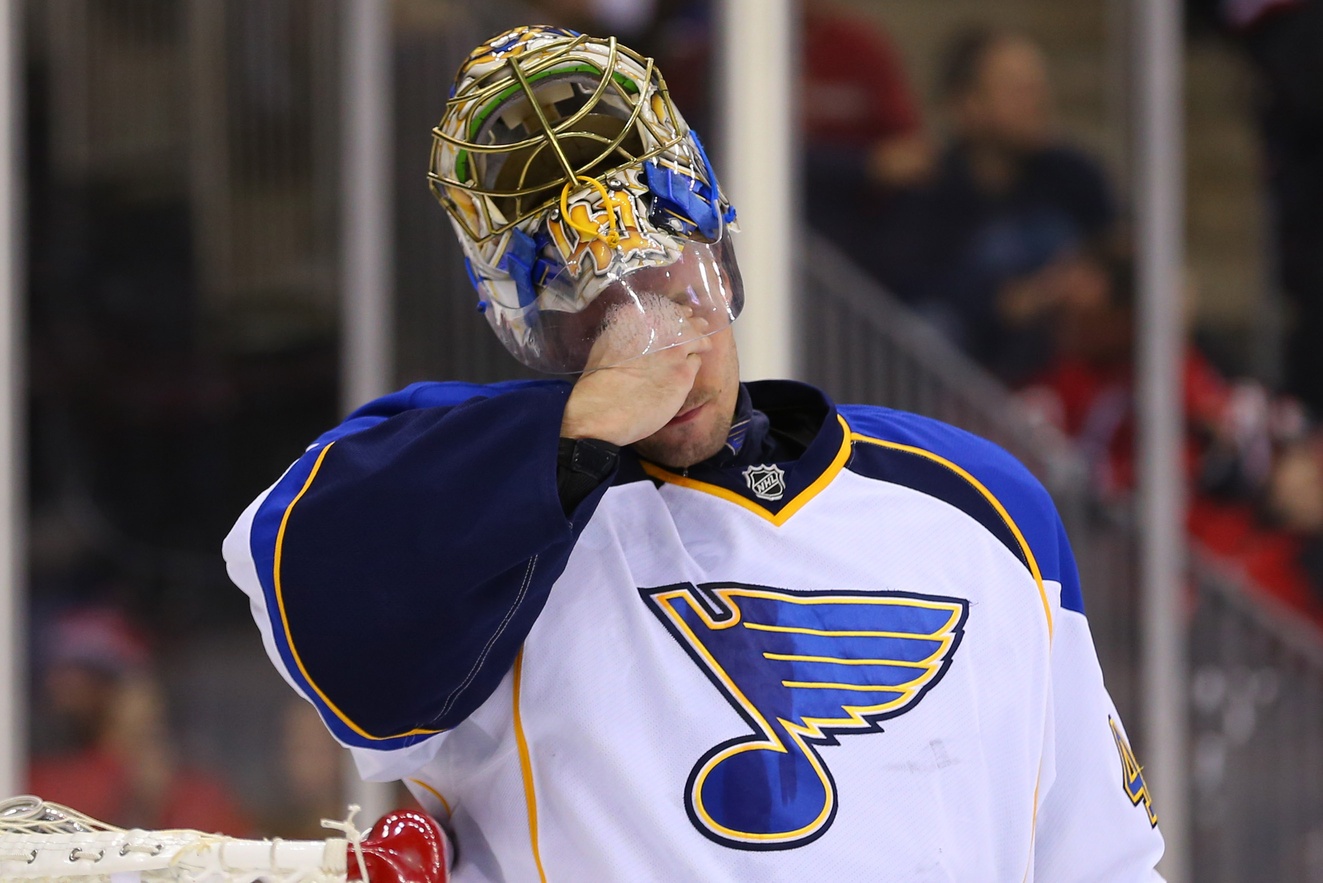 The 2013-14 NHL trade deadline has passed. This year's deadline was an exciting one as numerous teams made trades and plenty of noteworthy players were shipped to new cities. Despite all of the big and surprising swaps, goaltenders stole the show.

A total of 11 goaltenders were moved leading up to the deadline. One goalie, Jaroslav Halak, landed on the list twice as he was first dealt from St. Louis to Buffalo and then was traded again from Buffalo to Washington.

Got all that? It was a hectic day for NHL goaltenders. Halak's week was a crazy one, first joining Buffalo and riding the pine before being transferred over to the Capitals.

Some switches were surprising (Luongo), others were rumored yet still pretty shocking (Miller). One trade (Thomas to Dallas) sadly denied hockey fans of what would have been a hilarious partnership between Luongo and Thomas. Though there were plenty of rumors, Martin Brodeur remained with the New Jersey Devils.

All of these trades illustrate just how many teams weren't confident in their goaltending heading down the stretch. While many of the deals listed above involve backups, it shows that a bunch of clubs weren't very comfortable or trusting of their primary or secondary options.