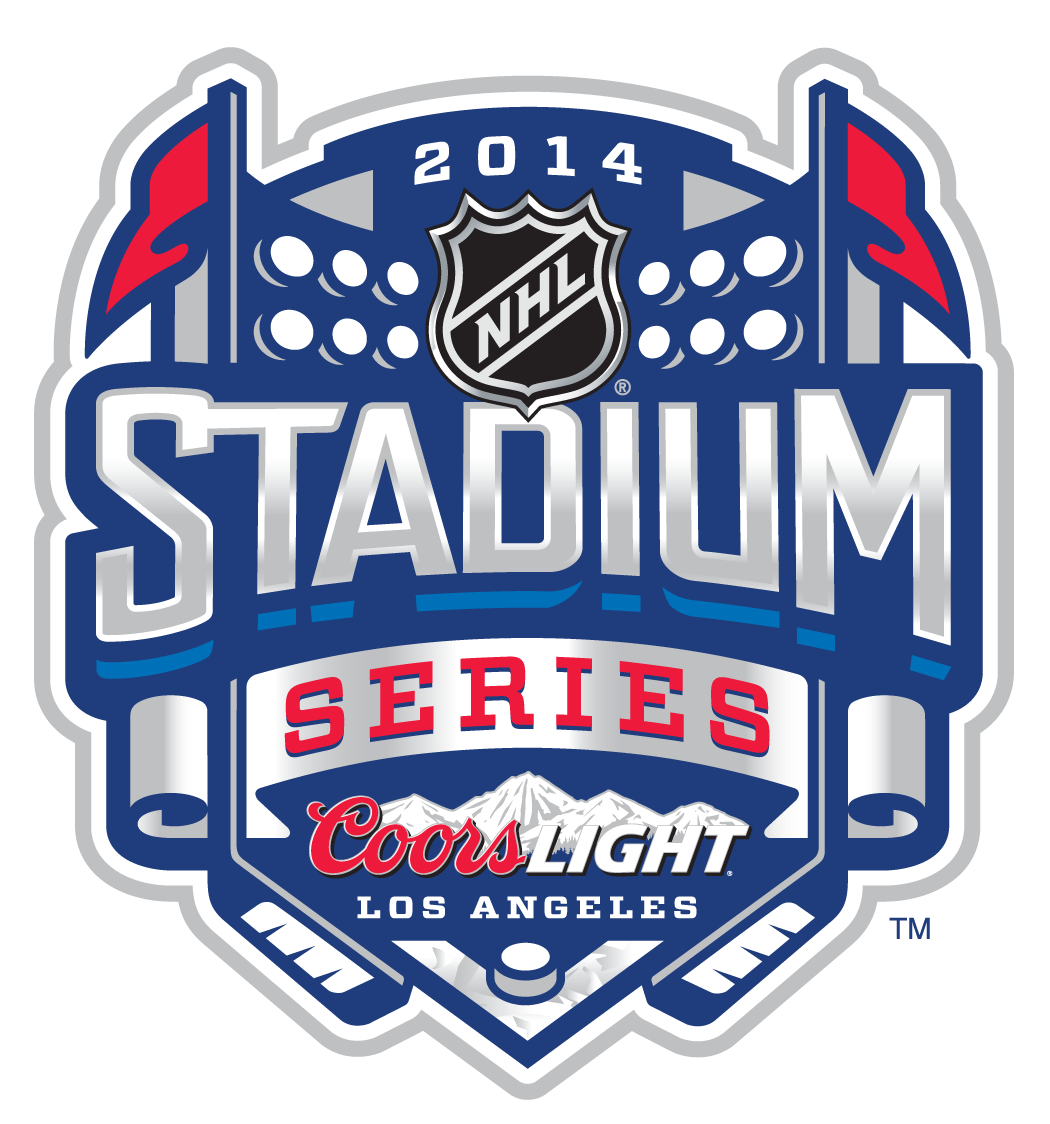 We've all been wondering what an outdoor NHL game at Dodger Stadium would look like. Ever since the NHL announced the Stadium Series, hockey fans (including yours truly) have pondered what a hockey game would look like in a warm climate.

Today the NHL answered those questions with an awesome rendering of what the outdoor game between the LA Kings and Anaheim Ducks will look like.

Very cool. Very different, but that's not necessarily a bad thing. Obviously these renderings rarely pan out like the photo, but we're all in for an awesome show if Dodger Stadium even partially resembles the picture above.

The Winter Classic scene (cold air, sometimes snow) is one we're mostly familiar with. A warm setting complete with street hockey, palm trees and sand volleyball is completely new to the NHL and that's pretty exciting.

The stage in right field will feature special pre-game and first intermission performances from legendary rock band and 2014 Rock and Roll Hall of Fame InducteesKISS. Local beach volleyball players will play throughout the game on the beach volleyball sand court located in left field. Centerfield will feature palm streets in a nod to the game's Southern California setting.

Participants from the Ducks and Kings' NHL Street hockey programs will scrimmage on the street hockey rink adjacent to the NHL rink.

The Ducks and Kings logos will share the spotlight in centerfield. A sand sculpture of the Kings logo will be embedded in the beach volleyball sand court while the Ducks logo will be featured in the bottom of a pond in center right field.

Let's hope the actual game lives up to the spectacle surrounding it.