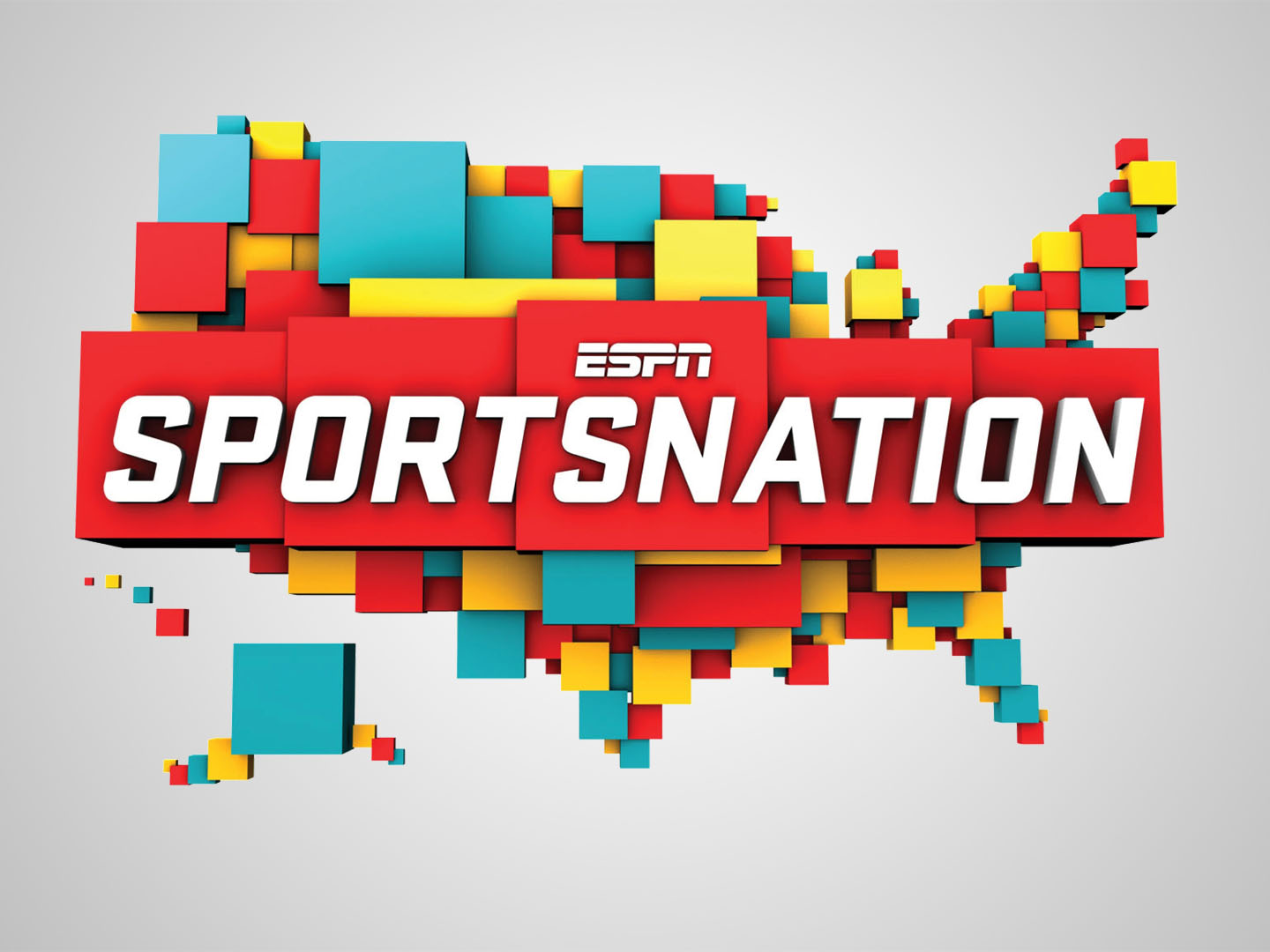 The folks over at ESPN's SportsNation have a rather fun feature where users can rank each NHL team from 1-30. The results are supposed to be a guide to determine which team is the overall favorite heading into the shortened season. Consider it a power rankings by the people, if you will.

There's just one problem. Seemingly everyone that participated in the poll did exactly what you'd expect, ranking all of the NHL's worst teams at the very top. Which team led the way with the top overall spot? The Toronto Maple Leafs, of course.

Oh, Internet. This is why we can't have nice things. Polls bring out the trolls, as they say. All right, no one says that but you get the idea. To be fair to all the voters, ESPN's legitimate coverage and attempt at NHL rankings probably wouldn't be much better.

The results of the poll as they could be seen Wednesday night are below. The system awarded points to the team based on where the user ranked them. First place votes earned the most points, second place the second most points and so on down the line. Note the column that indicates how many top votes each team had received.

What's funnier, Toronto taking the top spot or Columbus sitting in third? I'm sure Columbus will appreciate the 1,532 first place votes. The Flames, Islanders and Oilers rounding out the top-5 just completes the hilarity.

It's as if someone, somewhere told each voter to mock ESPN's attempt at user rankings.  That person deserves a big round of applause for turning the entire vote into one big joke at ESPN's expense. After all, the network doesn't give us worthy NHL coverage so why should we do anything other than return the favor?

Want to pile on and add your votes to support the NHL's worst teams? Do so by filling out your own ballot here.