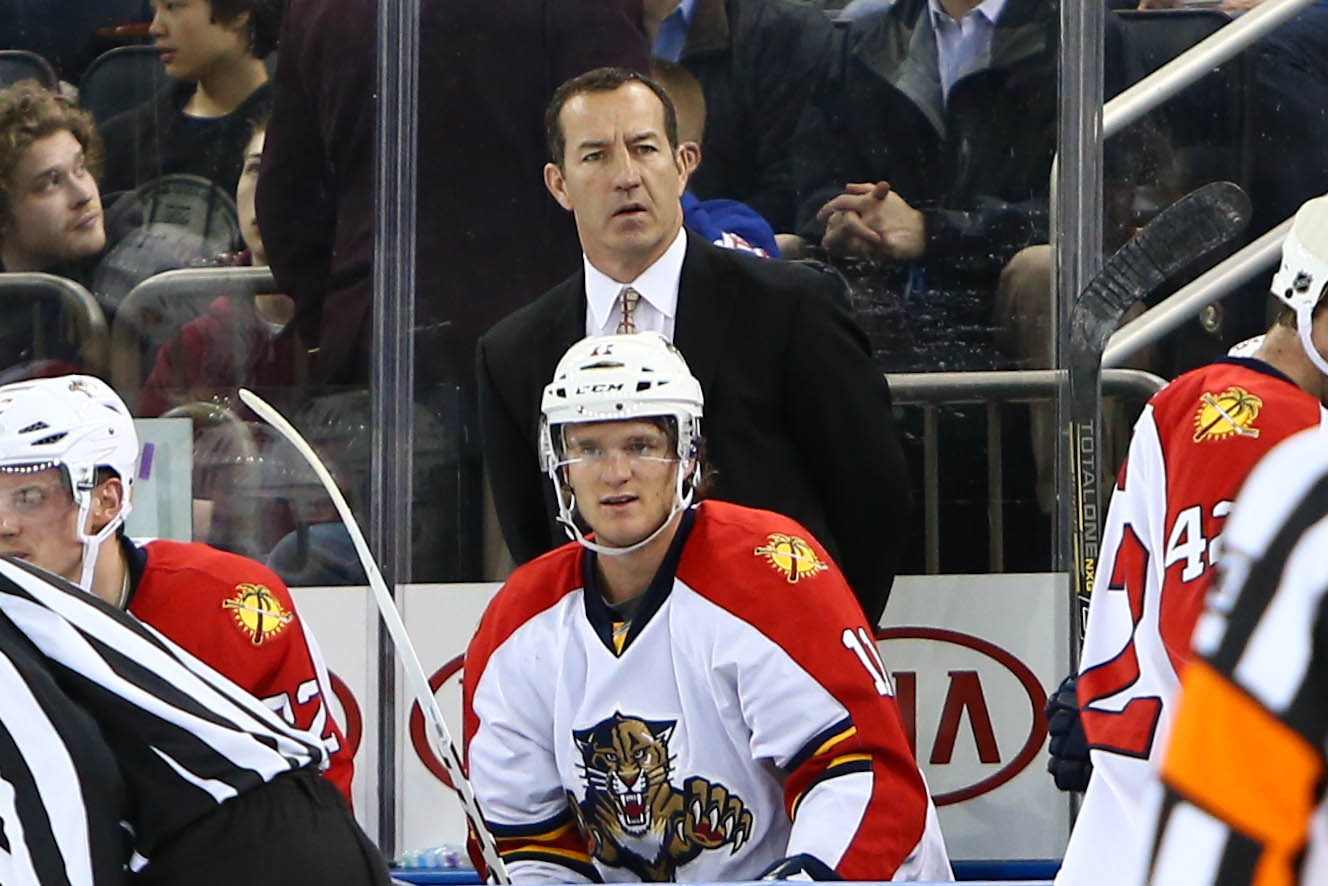 Biggest Story of the week

Kevin Dineen led the Florida Panthers to the playoffs two seasons ago.  This week he was fired along with his assistant coaches Craig Ramsay and Gord Murphy.  Replacing Dineen is Peter Horachek, who coached the Panthers’ AHL affiliate.  John  Madden and Brian Skrudland will be the new assistants.  This wasn’t a shocking change by any means.  Florida has new ownership and there wasn’t much to like given the Panthers poor start.  Dineen wasn’t a bad coach, but like many before him he had a raw deal with the Panthers.  GM Dale Tallon has done a nice job stockpiling young talent but he signed some bad contracts a few summers ago and wasn’t able to retain key free agents.  The same story continues to repeat itself and it’ll be interesting to see if the new ownership group will be able to change the direction of this struggling franchise.

Brilliant play by the Wild.


Top 5 Teams(all from the Western Conference)

1.  Colorado – Rumor is Steve Downie was traded because he was basically a locker room cancer.  They deserve to be the top team for that reason.
2.  Anaheim – All business this season, the Ducks won every game they played this week including a big division win against the Coyotes.
3.  Chicago – No Stanley Cup hangover for the Blackhawks.
4.  St. Louis – They bested the Penguins on Saturday night in a premier matchup.
5.  Phoenix – No one expected the Coyotes to be in the top of the league in Goals For.

By now, most people expected the Oilers to be an up and coming team challenging for at least their division.  Instead, major changes are being made to a team that is in a dire situation.  The Oilers traded away defenseman Ladislav Smid and goalie prospect Olivier Roy to the Flames on Friday for forward Roman Horak and goalie Laurent Brossoit.  Shortly after the deal, it was announced the Oilers agreed to a 1 year deal with the always bizarre Ilya Bryzgalov.  And while this isn’t an awful move for the Oilers, it’s hard to believe this team is the worst team in the Western Conference with only 10 points. 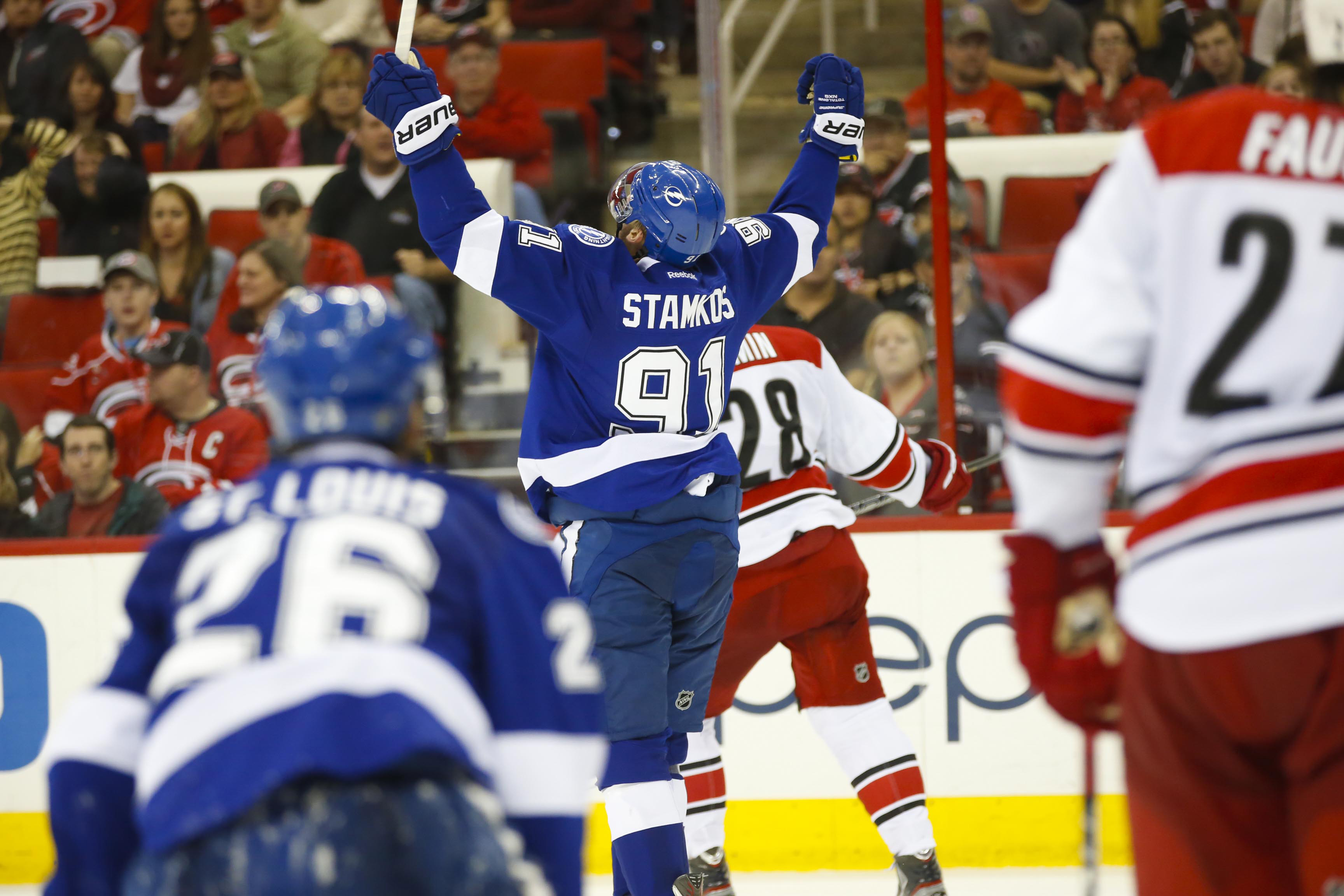 Steven Stamkos.  He’s the early season favorite to win the Hart and is also tied for first in the league in goals with 14.  His team has the most points in the Eastern Conference.