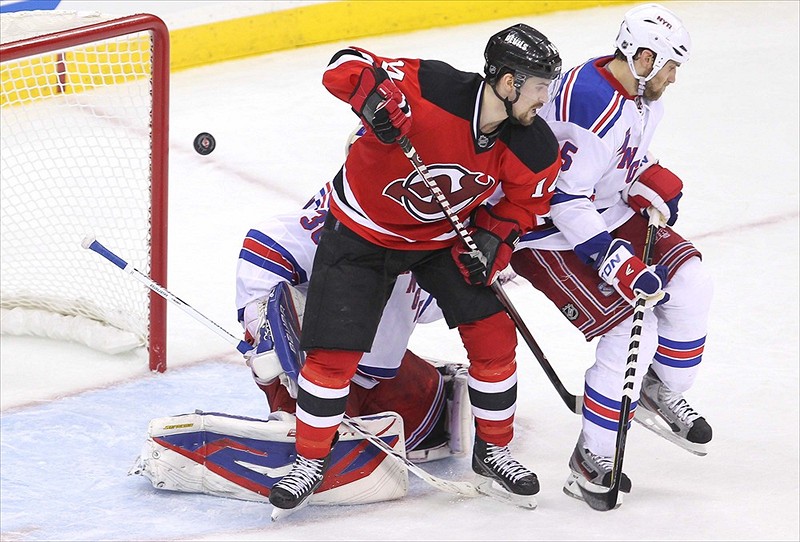 This is the second of a four-part series by the Puck Drunk Love staff examining the league's most overrated and underrated players. To come to these conclusions, the staff put their heads together and came up with a list based mostly, but not entirely, on the following criteria: salary, how production affected expectations, fan and media attention, effectiveness of teammates and draft position. Why are we only covering nine players instead of the traditional 10? Because 10 is overrated and nine is underrated. Deal with it. Got a problem with our list? Tell us who we missed in the comments.

You hear too much about the guys who don't do enough these days. It seems like everyone's "overrated" at one time or another. What about the players who sneak under the radar, leaving indelible marks on their team's performance but hardly getting the credit for it?

We've already given you the some of the Eastern Conference's most overrated players, but now let's talk about some guys that should really get a bone thrown their way every so often. 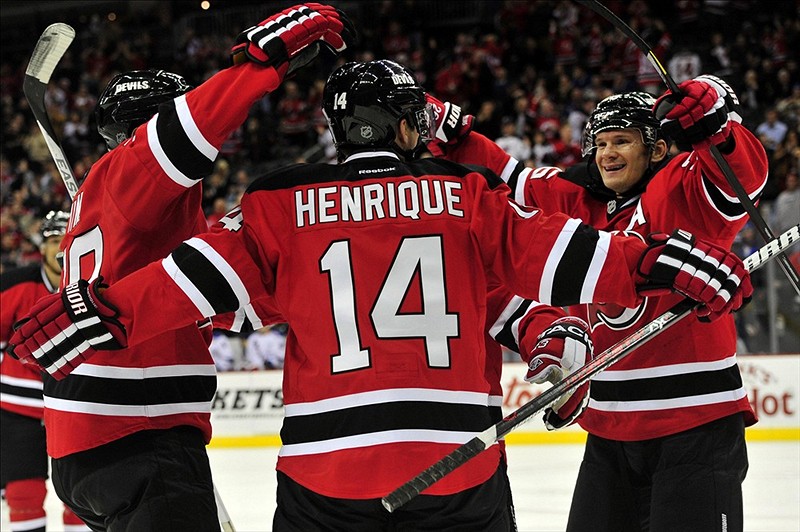 You know, the guy who ended the Rangers season last Spring? Henrique burst on the scene in 2011-12 and was a pivotal member of the Devils run to the Stanley Cup Final in his rookie season. He scored 51 points, and was promoted to the spot between Ilya Kovalchuk and Zach Parise. Since Parise's departure, Henrique has taken on an increased role for the Devils, who remain in the thick of the playoff hunt.

This rash of success early in Henrique's professional career is not without precedent. He was a third-round pick of New Jersey's in 2008, who then went on to win back-to-back Memorial Cups in 2009 and 2010 with the Windsor Spitfires. There he played alongside former number-one pick Taylor Hall, Cam Fowler and a bevy of future stars. This kid's the real deal, and we're just starting to figure it out now. 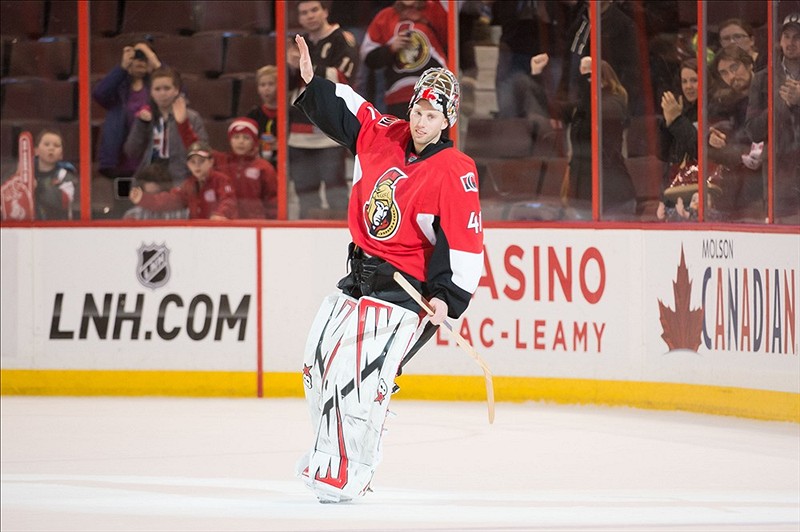 Do yourself a favor. Go to NHL.com, and take a look at the goaltending statistics. We'll wait.

Notice a theme? Ottawa goaltender Craig Anderson is leading a number of categories, and it's not even close. Prior to his ankle injury on February 21, he was running away with the Vezina Trophy race. People are just now taking notice of what the Senators have known for 18 months. They've got themselves quite the diamond in the rough.

Anderson bounced around in his career, but finally stuck in Ottawa in 2011-12. After a rocky start, he bounced back to lead  the Senators to eighth and final playoff spot in the Eastern Conference. This season, he's been on fire despite his teammates dropping like flies in front of him. His 1.50 GAA and .952 save percentage at the time this was written finally have people giving him his due. 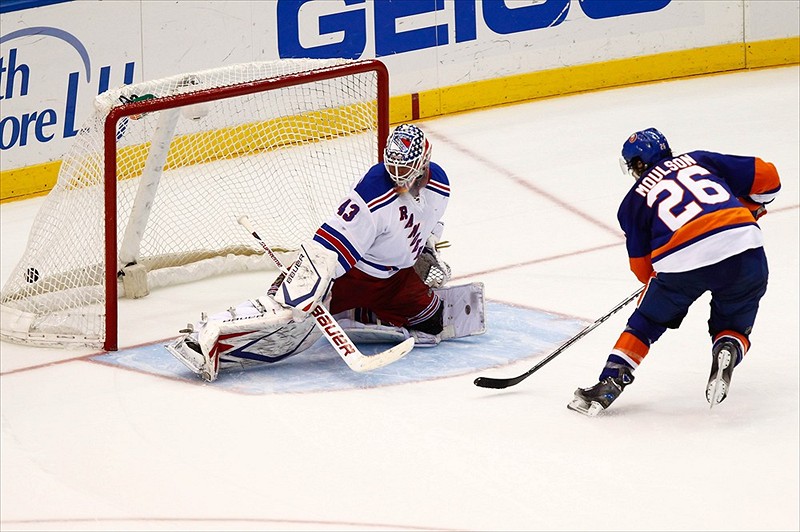 If you were asked to name the eight NHL players who had scored 30 goals in each of the last three seasons, how long would it take for you to guess Matt Moulson? That's right, apparently if a tree falls on Long Island and nobody's around to hear it, it does in fact make a sound. He's in the same company as Steven Stamkos, Phil Kessel, Rick Nash, Ilya Kovalchuk, Patrick Marleau, Jarome Iginla and Alex Ovechkin.

Moulson is arguably the most underrated player in the league and has been lighting it up while riding shotgun to the NHL's next big star, John Tavares. The duo are currently the only teammates to be in double-digits in goals this season, and while that 30-goal streak may end due to the lockout-shortened schedule, that hasn't slowed him down in the slightest. Pro-rated over an 82-game schedule, Moulson is on pace to score 99 points. And yet, you hardly hear a thing about him. If the Islanders make the playoffs, though, expect that to change in a hurry.

Bozak, now in his third full NHL season, is starting to become an impact player for a middling Toronto Maple Leafs team. While he's bounced around more in Randy Carlyle's lineup as much as any player on the team, he's been a consistent two-way forward for the Leafs.

The undrafted free agent makes his presence felt mostly in the faceoff circle, where he's among the league's best winning 56.7 percent of his draws. He's taken the third most faceoffs in the league in 2013, behind only Sidney Crosby and Claude Giroux. 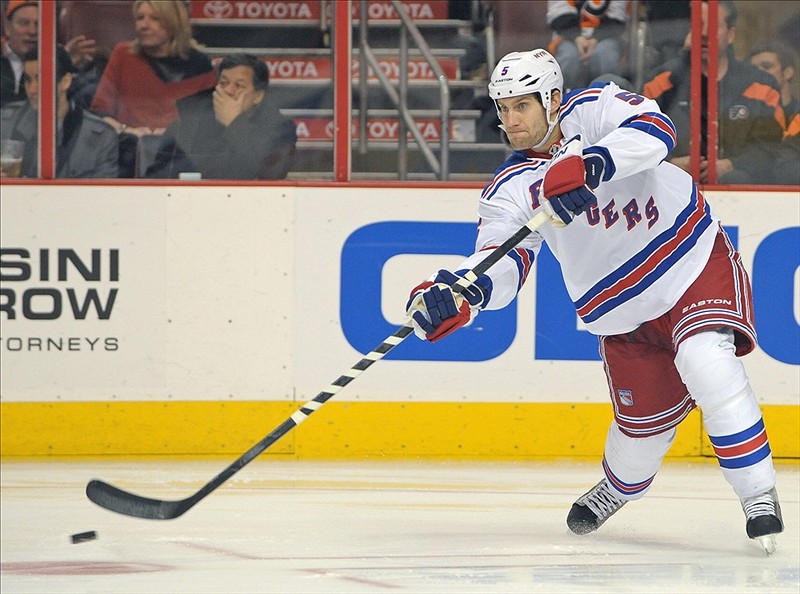 Speaking of undrafted free agents, the New York Rangers have themselves quite a find in defenseman Dan Girardi. Girardi earned praise in the 2011-12 season as one of the league's premiere shutdown defensemen when he was selected to represent the Eastern Conference at the NHL All-Star Game in Ottawa.

After originally being left off the All-Star ballot, New York head coach John Tortorella blasted the league for not recognizing players who took the road less traveled.

"It's not just this year that he's underrated," Tortorella said in November of 2011. "This guy has been a really good player, but if you don't have the pedigree in this league, they don't look at you." 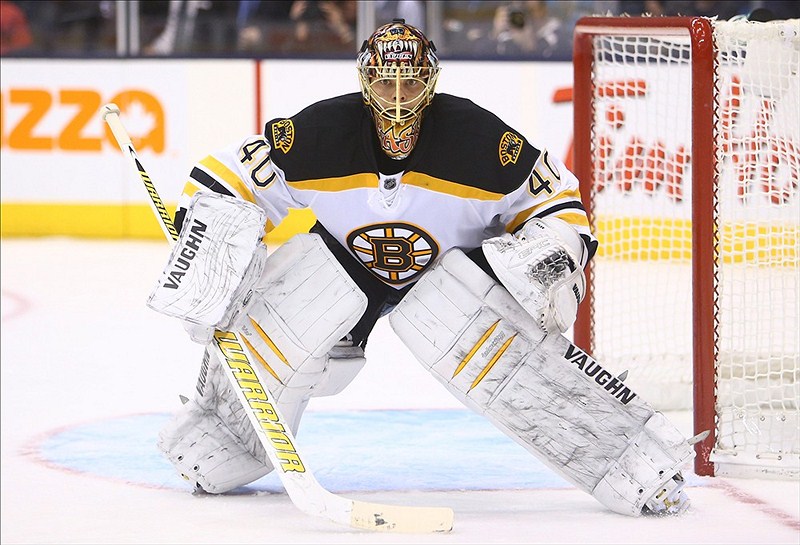 Tuukka Rask was the heir-apparent to Tim Thomas following his controversial political comments and actions in the 2011-12 season that were ultimately his undoing. But Rask, a former first-round pick of Toronto in 2005, has stepped into the starting job admirably in Boston.

At the time of this writing, Rask is currently one of six goaltenders with a goals against average under 2 and a save percentage of at least .920. He's got some ways to go before being considered among the league's elite netminders, but all signs point to his name being in the a number of Vezina Trophy discussions in the not-so-distant future. 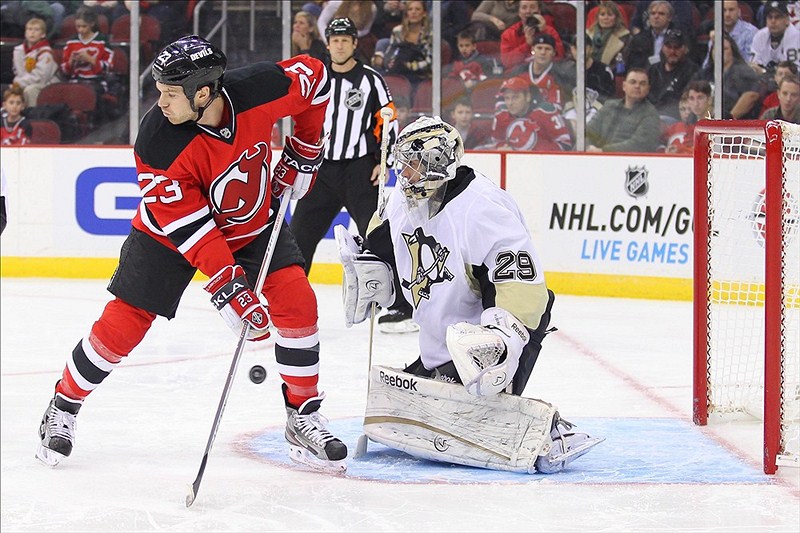 To a degree, everyone on the Devils not named Kovalchuk or Brodeur is underrated. We all sit here, year after year, asserting they won't continue to build on recent successes, and year after year they prove us wrong. Perhaps even more vital to their hot start in 2013 than Henrique is agitator-turned-scorer David Clarkson.

Clarkson enjoyed a 2011-12 season in which he scored 30 goals (thirty!) while racking up 138 penalty minutes. He did his best work while planted right outside the crease, providing a nuisance for opposing goaltenders and defensemen alike. But in 2013, he's on pace for even bigger production with 10-7-17 in 19 games. It's time to give this pest his due. 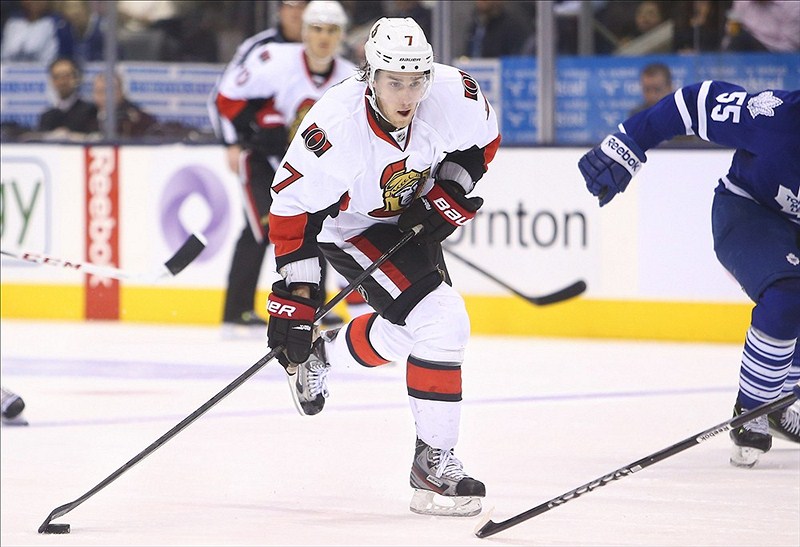 Upon escaping the desert in Phoenix, where his play was even worse than his morale, the former third-overall pick has come alive in Ottawa. Amidst a roster with big names such as Karlsson, Spezza and Alfredsson, Turris hasn't been expected to be a savior, but he's been pretty good in his own right.

In 49 games with the Senators in 2011-12, Turris posted 29 points, and three more in Ottawa's seven-game series against the Rangers in the playoffs. This season, he's got 12 points in 20 games, and with the number of injuries to the Senators roster, he's been thrust into all types of situations, responding favorably. 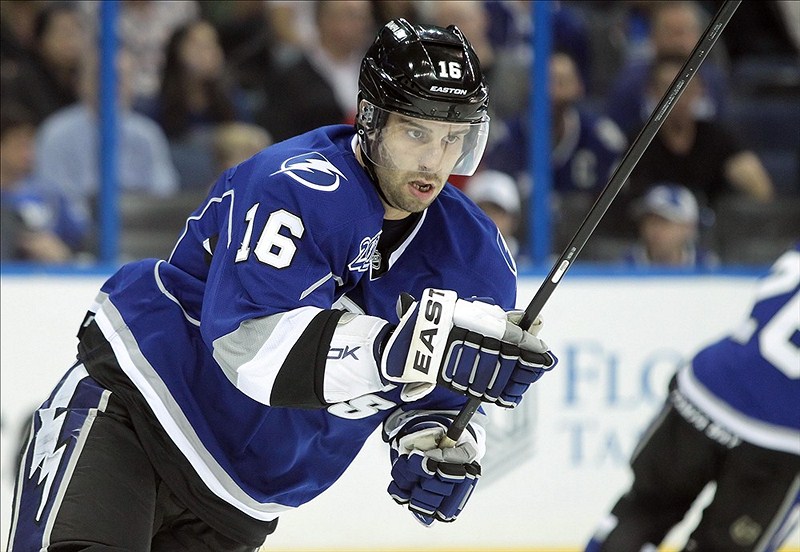 Purcell was a late bloomer after bouncing around between the NHL and AHL levels with the Los Angeles Kings, but since being traded to Tampa Bay in 2010, his stick has caught fire. He's posted two consecutive 50-point seasons, and has become a staple in the Lightning's top six.

This season, he's averaging a point per game (4-14-18) through Tampa Bay's first 18 games, and has provided secondary scoring to supplement Stamkos, Martin St. Louis and a rejuvenated Vincent Lecavalier.