The major flooding in Calgary has caused significant damage inside the Saddledome. Reports (and the photo above) from Eric Francis, a Calgary Sun columnist, indicates that the arena is flooded up to the 10th row. The dressing rooms are underwater and the jumbotron control room is destroyed. As you might imagine, most equipment is ruined.

UPDATE: 6/22: Unfortunately, the damage might be even worse than originally expected. The Flames say everything below the eighth row has been completely ruined inside the Saddledome. They also released some new photos from inside the arena. 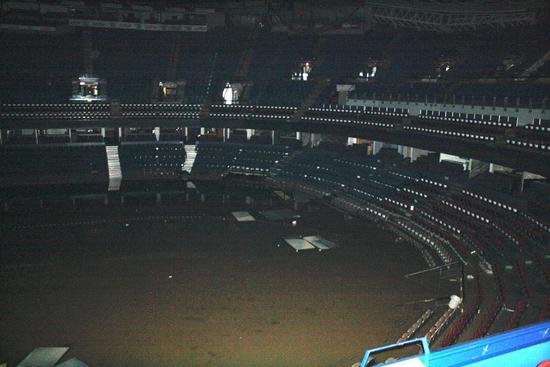 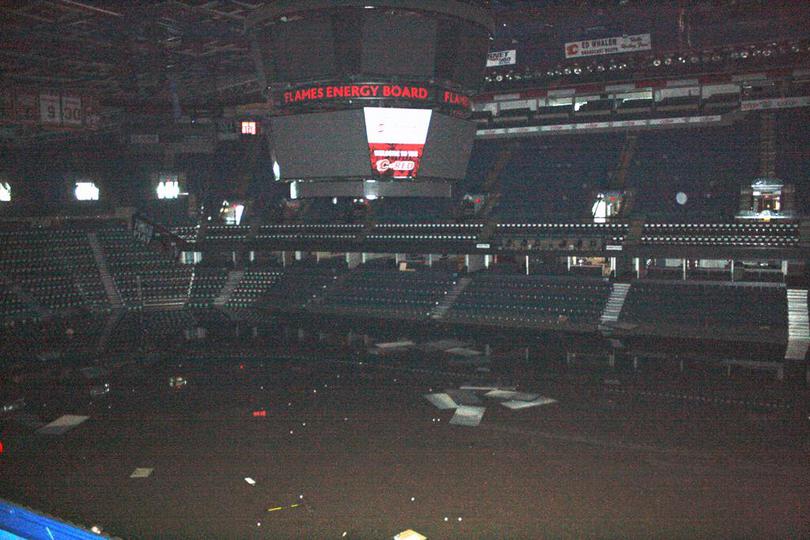 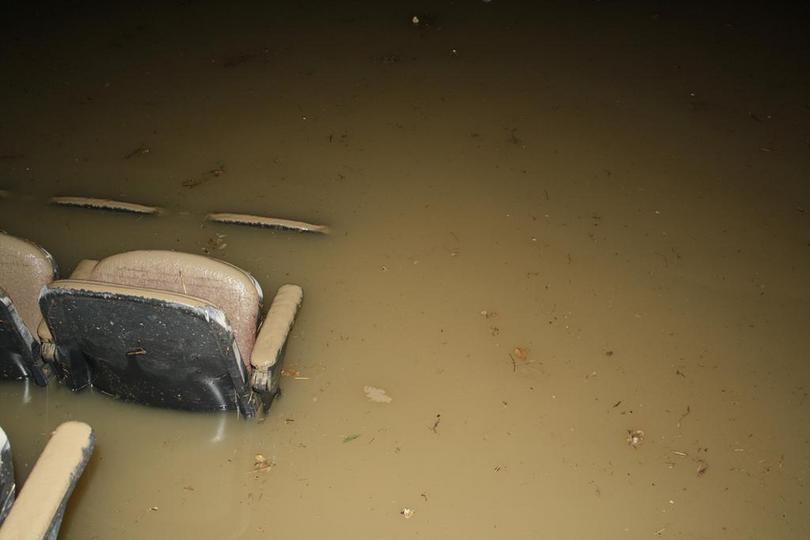 UPDATE 6/21: The private suites at the Saddledome are at risk of taking on water. We'll continue to update this situation as new updates and pictures are released.

Perhaps the most significant damage is to the items which can't be replaced such as team history and team memorabilia.

So much history destroyed at the Dome including massive championship team photo from 1989 signed by most players. #yycflood

Keep the residents of Calgary in your thoughts. This is a major event that has impacted a huge amount of lives.

We'll update this post as more information is released.