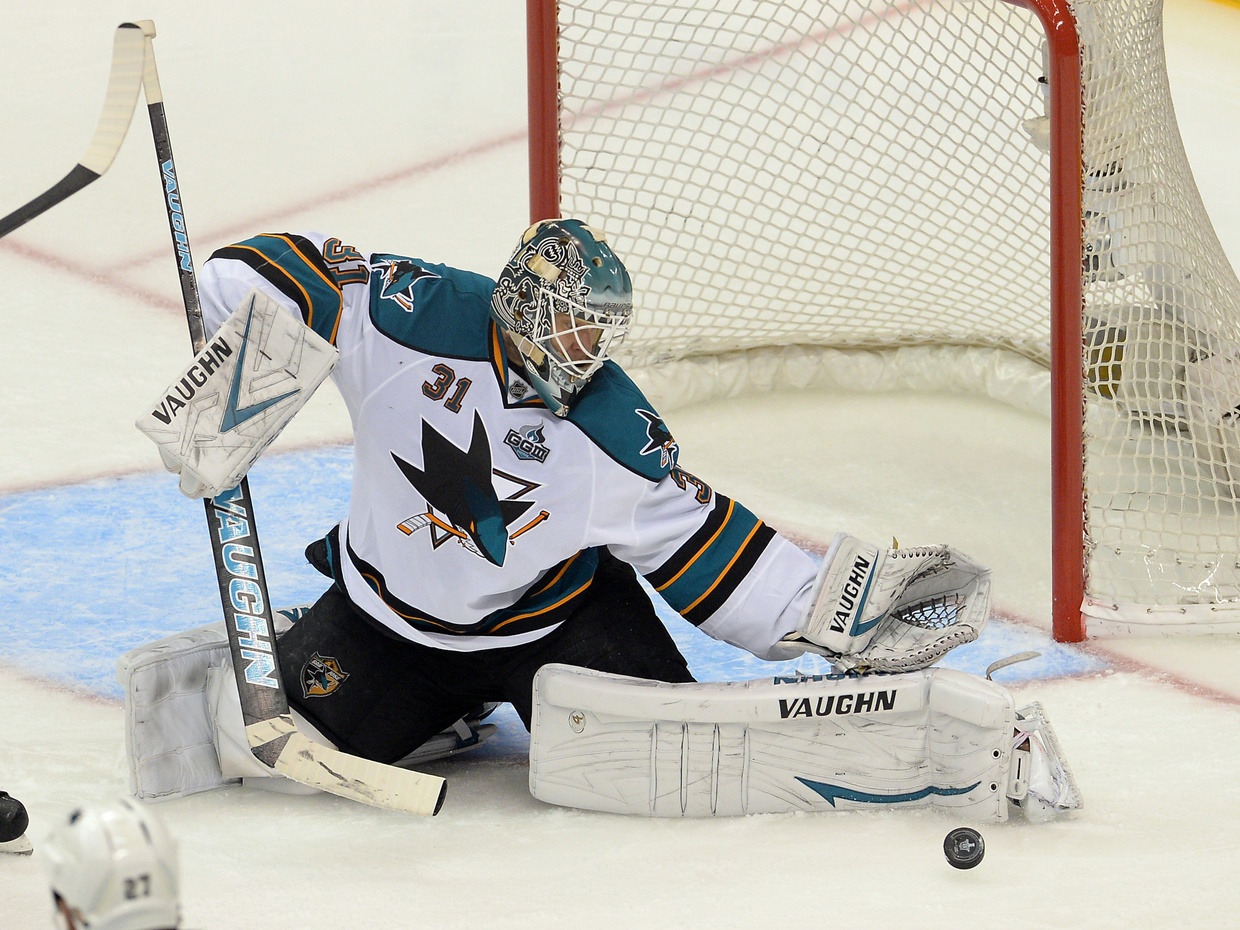 Every player probably feels like their team's goaltender had a shot at the Vezina this year, and many could offer up a solid argument as to why. The San Jose Sharks' goaltender, Antti Niemi, had an outstanding season. He finished with a .924 save percentage and a 2.16 goals against average and helped the Sharks through some genuinely tough patches this past season.

Sergei Bobrovsky wound up winning the trophy this year and Logan Couture has a problem with that.

The tweet was later deleted, perhaps because he found it harsh, or perhaps people pointed out that Bob played in the Western Conference.