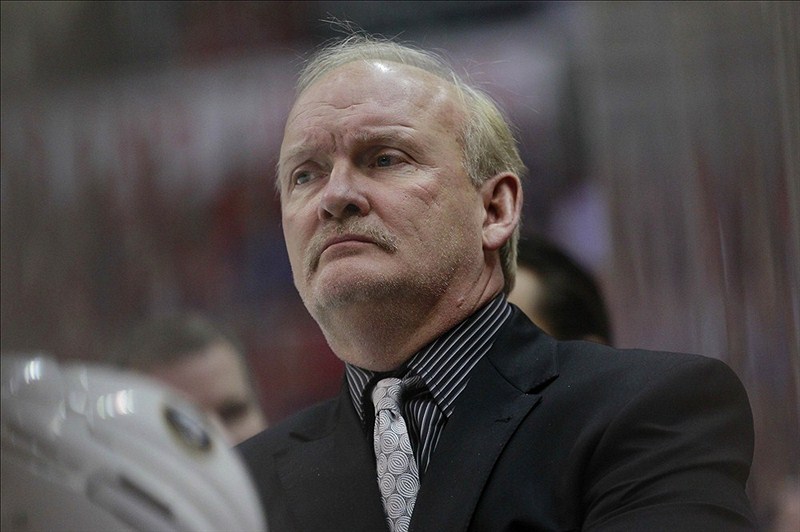 Lindy Ruff was relieved of his coaching duties today after the Buffalo Sabres' 6-10-1 start irked the home fans and apparently the ownership of the team. They're sitting at the bottom of the standings right now in the Northeast Division, and it's going to be hard to find a coach to replace Ruff.

As it was mentioned by @CheckTheTicker on Twitter, there have been an amazing 170 coaching changes since Ruff was hired in 1997. To put everything in perspective, here's a list of what was going on when Lindy Ruff was hired.

2. This song was number 1 on Billboard's charts:

3. This phenomena about a sinking ship and some huge diamond was released:

3. Of course, that meant that this French Canadian was all over the airwaves: 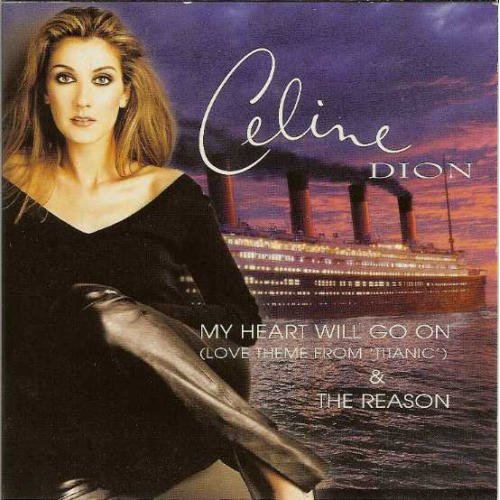 4. Thankfully, to balance that out, there was also Good Will Hunting, The Fifth Element, Boogie Nights, and Men In Black.

5. The Spice Girls released their last album with Geri Halliwell, and were never the same afterward. Also, Spiceworld  came out, which gave us Meat Loaf as a bus driver. Appropriate. 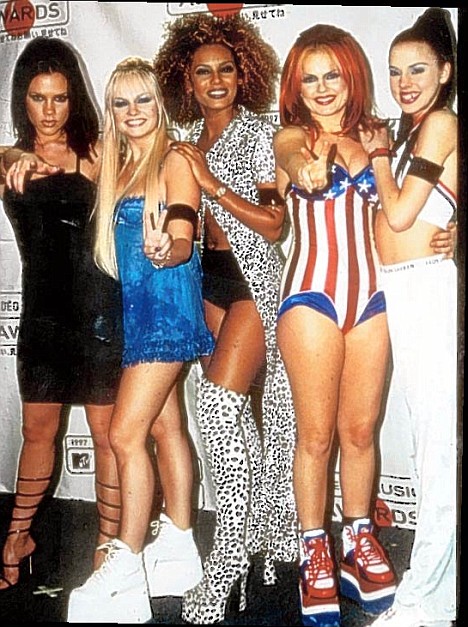 7. Princess Diana passes away after a car accident in Paris. She was 36. 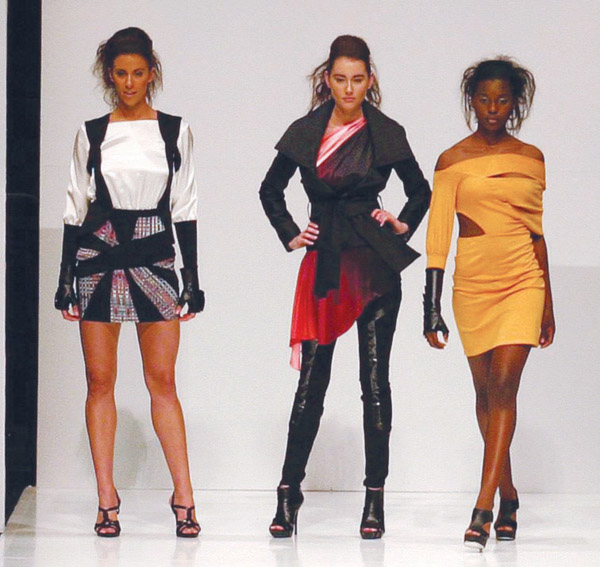 9. And the Buffalo Sabres had just hired a coach that they'd hoped would take them to the Stanley Cup. He did during the 98-99 season, but it sure didn't end the way that everyone expected. 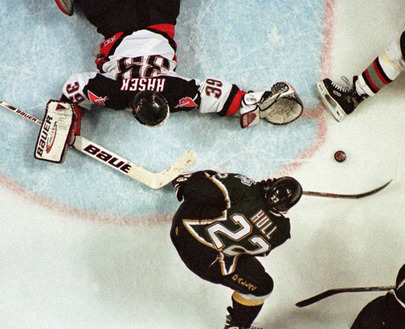