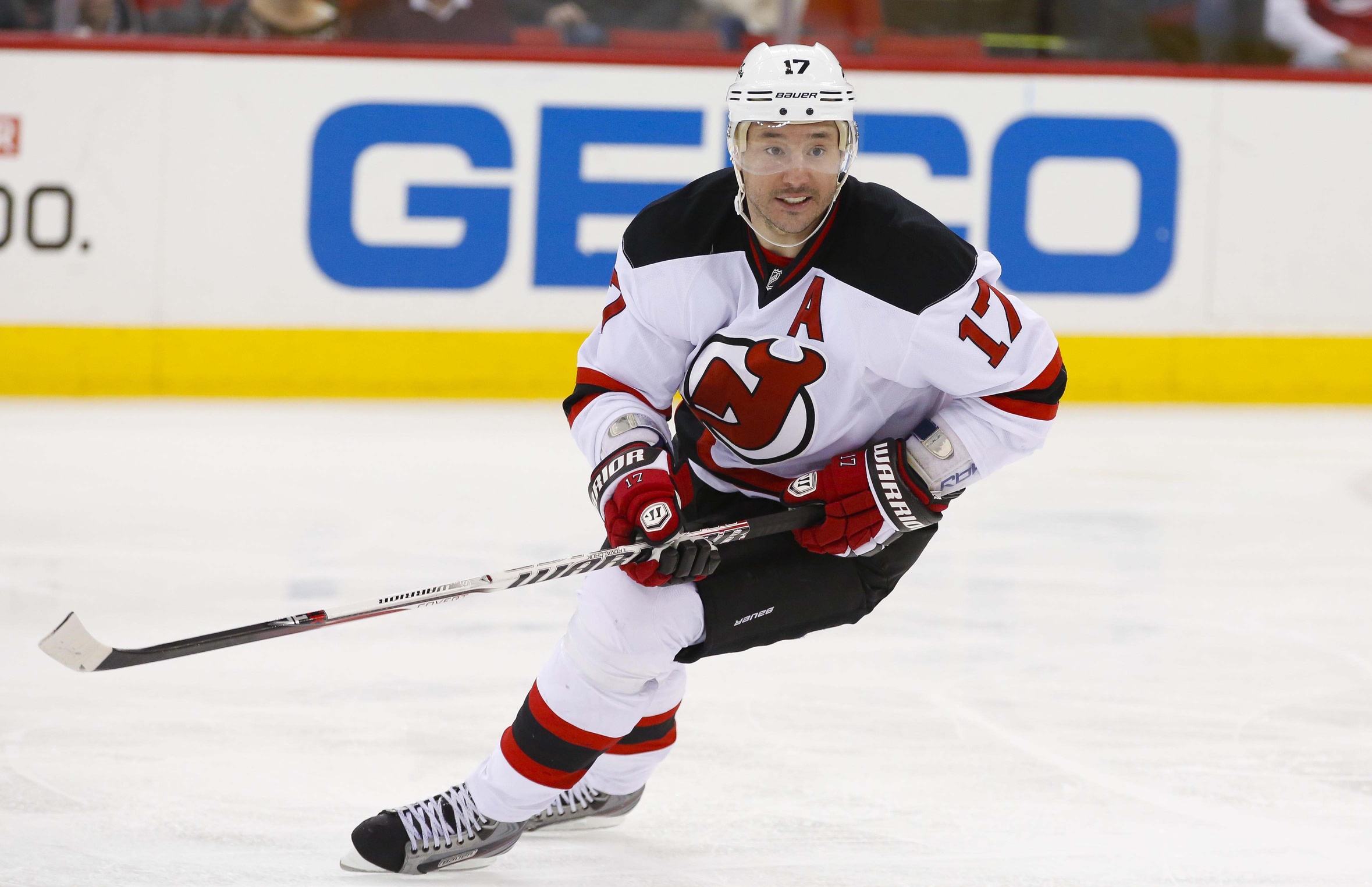 This is one of those things that is truly, truly unexpected. Ilya Kovalchuk, who is only 30 years old, has announced his shocking retirement from the NHL. Kovalchuk has 12 years and $77 million left on his contract with the New Jersey Devils – a signing, you may recall, that will cost the Devils their first round draft pick next year. The Devils will also be on the hook for a portion of his contract – $300,000 a year for the next two days short of forever.

Kovalchuk was drafted first overall by the Atlanta Thrashers in 2001, and still holds a good number of the Winnipeg Jets franchise offensive records, such as most points and most goals (most assists still goes to Marian Hossa if I remember correctly). Kovalchuk is a point per game player, with 816 points in 816 games. He is also impressively a -116.

Here is Kovalchuk's statement, from Fire and Ice's Tom Gulitti:

"This decision was something I have thought about for a long time going back to the lockout and spending the year in Russia. Though I decided to return this past season, Lou was aware of my desire to go back home and have my family there with me.

"The most difficult thing for me is to leave the New Jersey Devils, a great organization that I have a lot of respect for and our fans that have been great to me.”

Kovalchuk leaving isn't about money, it's about a desire to be in Russia. He's leaving a massive amount of cash on the table; whether that will be replaced by KHL money remains to be seen. This is just a retirement from the NHL, not hockey.

This is a tough day for New Jersey Devils fans, who expected years and years of explosive offense. This is also a tough day for fans of the Atlanta Thrashers, who were treated to years of just that.