We're approaching the last weekend of October. Here are some notable games, players, and other things to watch this weekend before we close the book on the first month of 2013-14.

Who is going to beat San Jose? 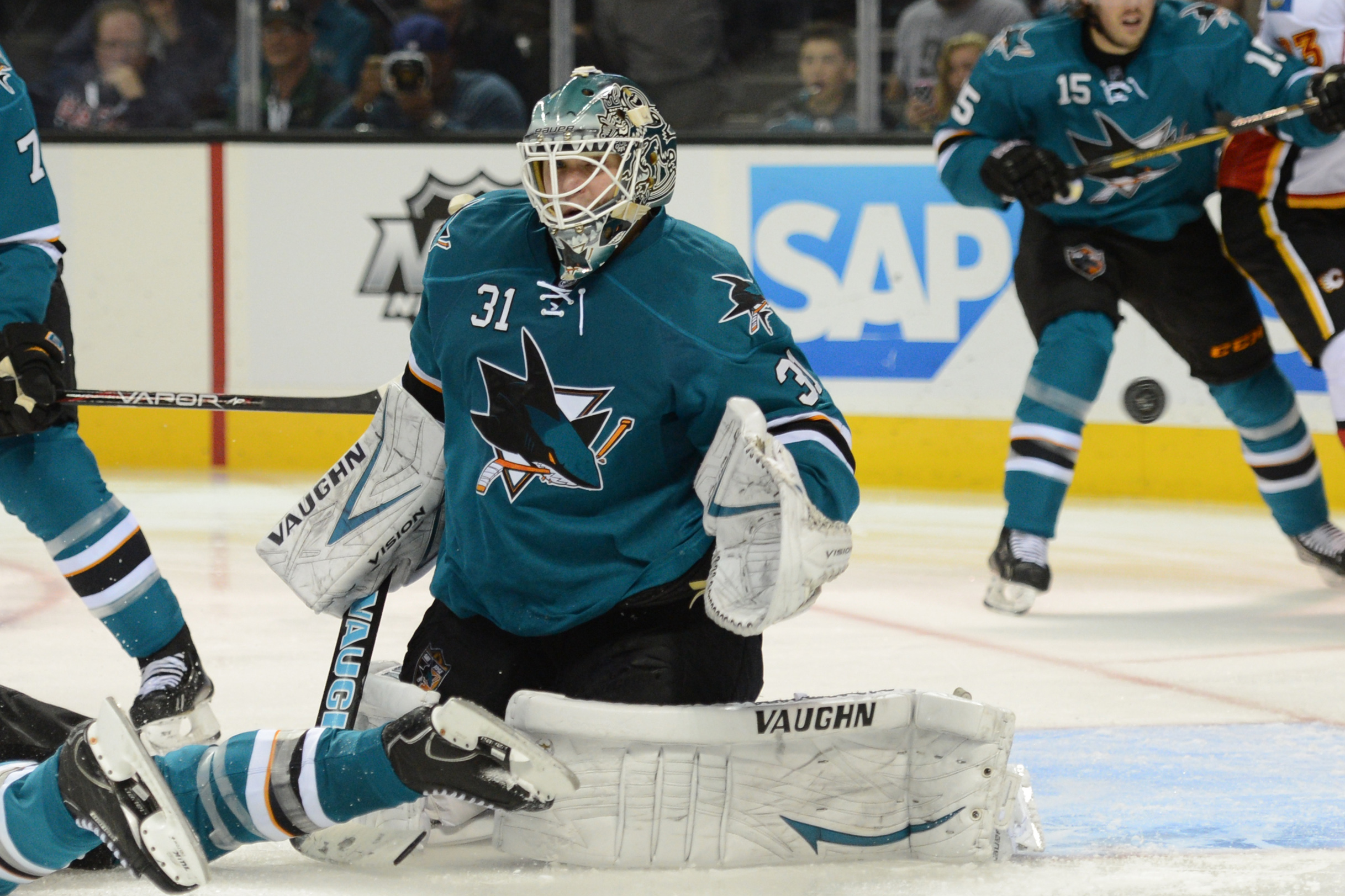 San Jose is still the talk of the NHL. But they have a tough road trip this weekend. Thursday night, they are in Boston. Saturday night, they visit Montreal, and then they play in Ottawa on Sundat. So far, the Sharks are dominating the league.
Did you know?
— They've scored 40 goals in 8 games.
— For everything they lead, they are ranked dead last in hits, with 141. Not sure how to read that.
— The lead the league in missed shots with 152.
They did lose in a shootout on the road this season, so look for Montreal to test the Sharks Saturday night.

How Many Goals will Alex Ovechkin score? 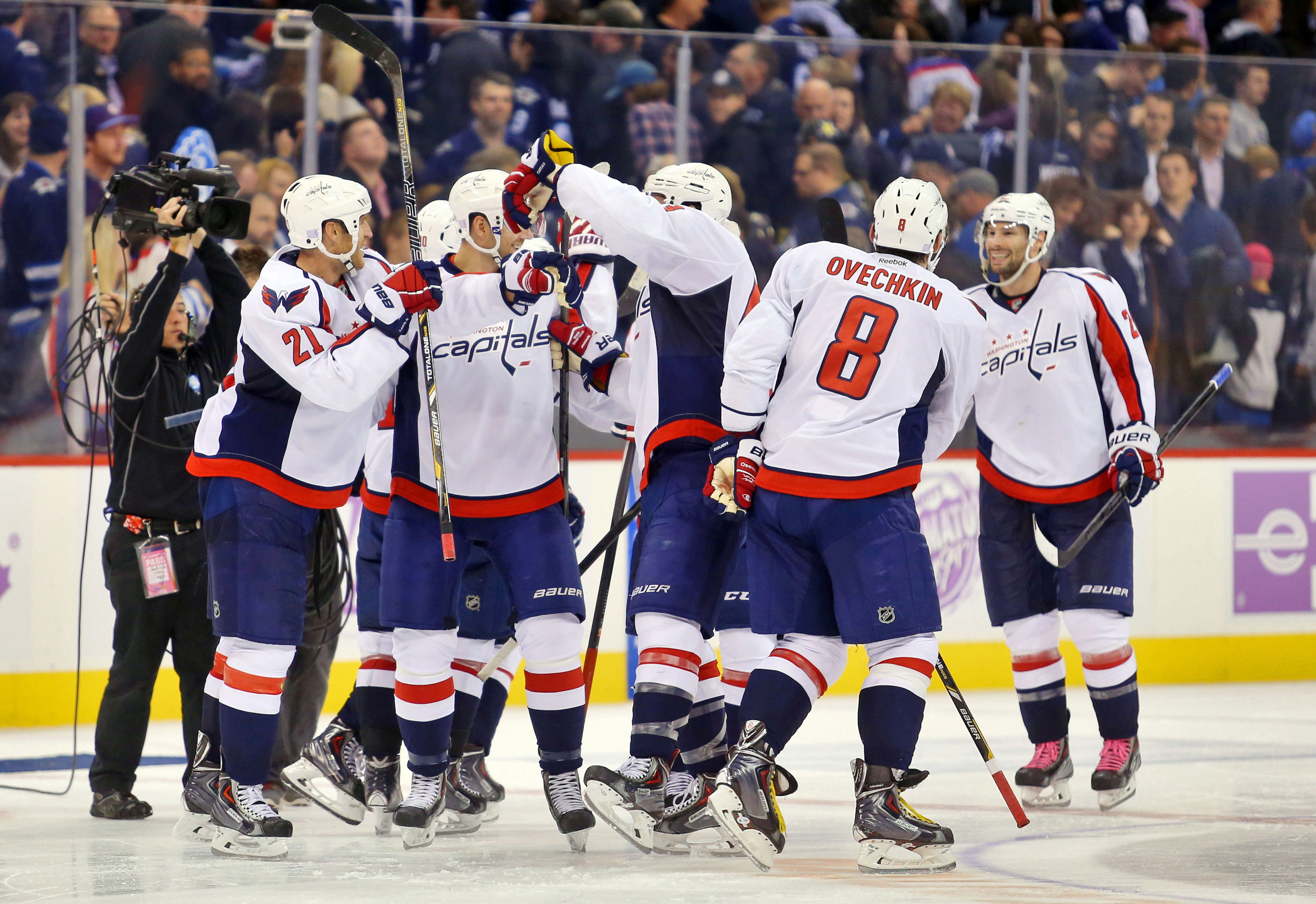 A.O. is off to his best start in years. He has nine goals in nine games and looks like the A.O. of old. He has games against the Oilers (Thursday night) and Flames ( Saturday night).  He has big numbers against the Flames (7 goals in 8 games), so there is a good bet he could add at least two or three to his league-leading total.

Could this weekend be the last for either Glen Sather or Paul Holmgren? 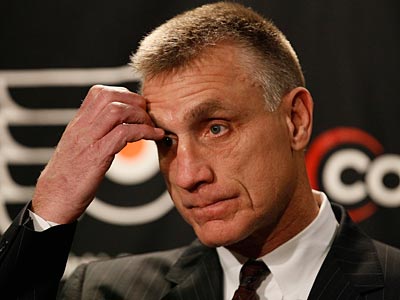 Two GMs in the metro, both under big-time pressure as their teams have limped out of the gate, face each other Thursday night in Philly. The Rangers are 2-5-0 and have 4 points. The Flyers are 1-7-0 and have just 2 points. Did we mention it is the end of October? You hate to say Thursday night is a big game, but it kind of is, especially for the captain of the Flyers.

What is the most underrated game of the weekend? 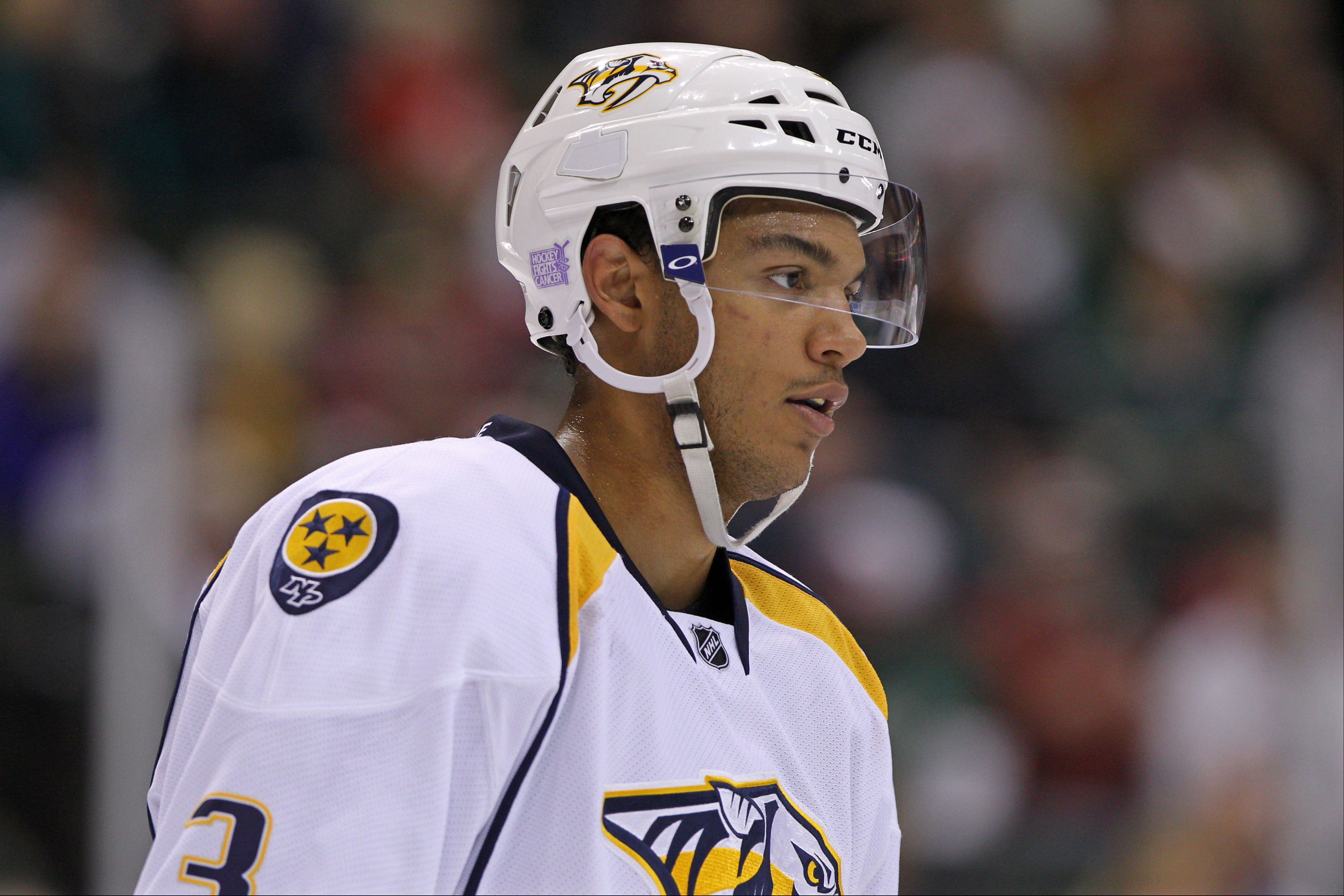 Huge slate of games Saturday night, but one caught our eye. St. Louis @ Nashville.
This game will be the back end of a home-and-home, and it could get nasty. The Central Division is probably the best division in hockey, so if Nashville wants to be a part of the fun, they need to make a statement against the Blues.

What will Don Cherry flip out about this weekend? 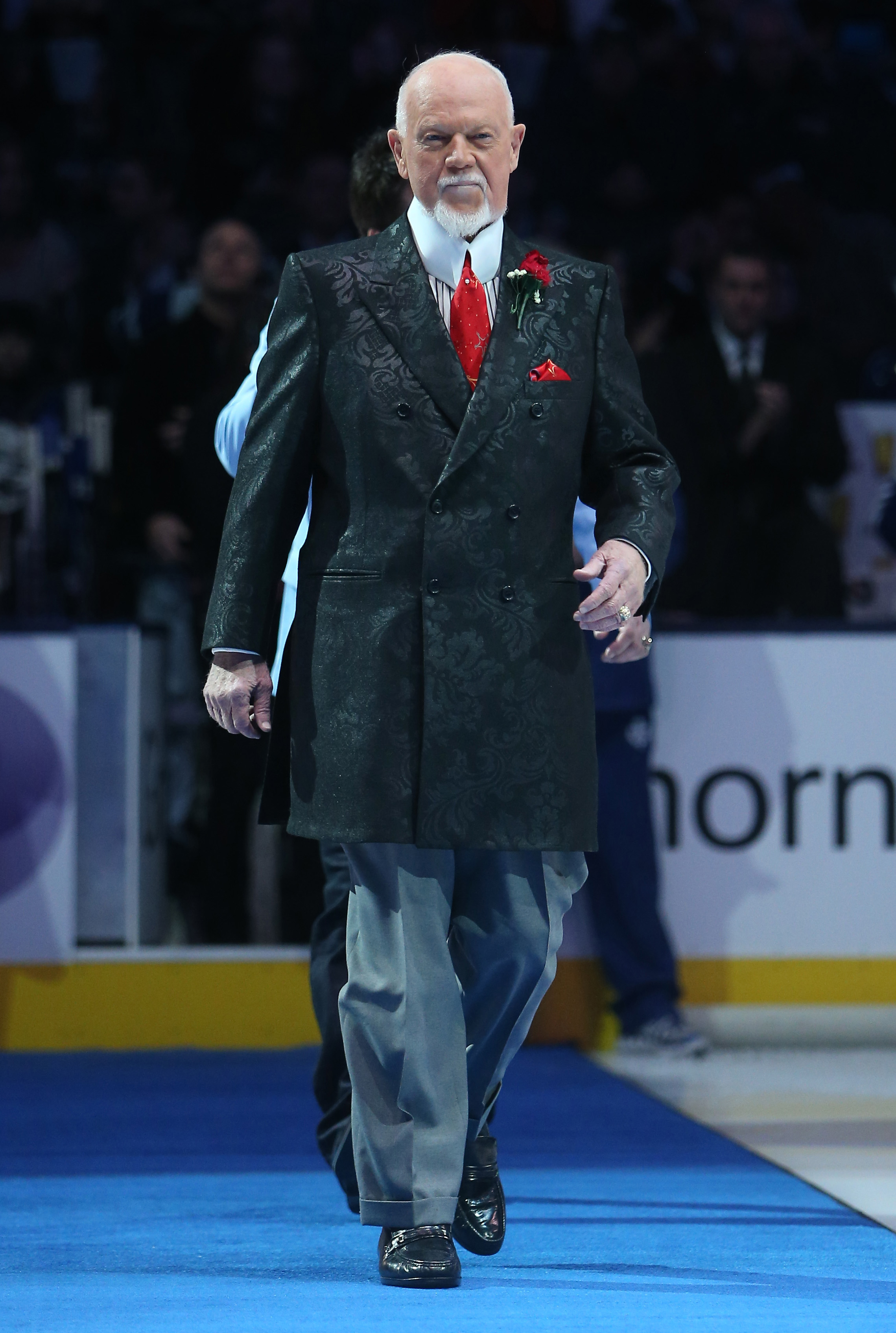 Saturday night means a bunch of things in hockey, but it always comes back to one man: Don Cherry. What will Cherry say this weekend? He'll have a few topics, such as John Scott's dirty hit, more suspensions, and whether or not NHL linesmen should stop fights when the helmets come off.
Honorable mentions:
Crosby and the Penguins in Toronto on Saturday night. They are the top two teams in the East…
Cory Schneider will probably face his old teammates Thursday night when the Canucks visit the Devils…
Will anyone score on Jean-Sebastien Giguere? His GAA is .067…