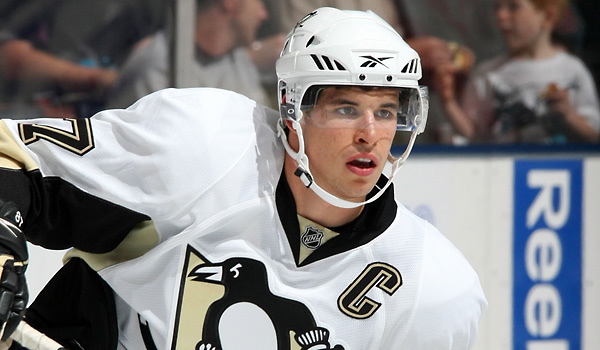 The Pittsburgh Penguins have fired their team doctor and the rest of the medical staff as of Friday. This might fall into the “delayed reaction” category of things. If you remember, Sidney Crosby’s concussion occurred during the 2011 Winter Classic courtsey of an elbow from Dave Steckel. Crosby was allowed to play in the Penguins’ next game despite concern, where he was slammed into the glass by Victor Hedman. Team doctors pointed to this as when Crosby got his concussion, but a good number of individuals wondered if it was not the Steckel high elbow that did the trick. Did Crosby exhibit signs between the games? The team was mum on it, but it was evident after the Hedman hit that the Penguins’ star player was, in fact, concussed.

Concussions are a risky thing. You’re never sure how long you’ll be out, and Crosby was out for quite a while – ten months, to be exact. It was largely due to his concussion, but it was also due to fractured vertebrae in his neck that the team doctors, headed up by Dr. Charles Burke, missed. Crosby discovered the injury when he decided to visit specialists on top of the care that he was getting from the Penguins’ medical staff. Crosby eventually returned in triumphant fashion in November of last year, and them promptly got cold-cocked by David Krejci while he was still having neck problems.

It was of course speculated that Crosby returned too soon and was still vulnerable, though honestly once you have one concussion you’re vulnerable to another one regardless of how much time has passed. His second concussion, coupled with the fact that he visited specialists on top of the team doctors, made folks wonder just how good the Penguins’ medical staff was. With the replacement of Dr. Burke by Dr. Christopher Harner, the Penguins seem to have indited their old staff.

You have to treat any player who has suffered a concussion with care, and the possibility that the Penguins’ star player — possibly the best player in the game — was allowed to continue playing when he suffered a concussion and then possibly came back too soon is a shocking one. You can’t judge this on if he visited specialists, however. Lots of players who have suffered concussions, most recently Alex Steen and David Perron of the St. Louis Blues, will visit specialists for help rebounding from the injury. It is a traumatic brain injury that could prevent you from ever playing again, after all. Getting a second opinion or maybe getting another way to look at treatment is perfectly normal and in no way is saying that previously obtained medical care was inadequate.

Why the firing so long after the incident if it is in fact related to Crosby? Who knows, but it doesn’t do much to calm fans and pundits alike who criticised the team and their doctors for the response to a star player’s injury. The Pens do have an official association with the University of Pittsburgh Medical Center, so perhaps this has to do with things more from a monetary/sponsorship standpoint than anything else.