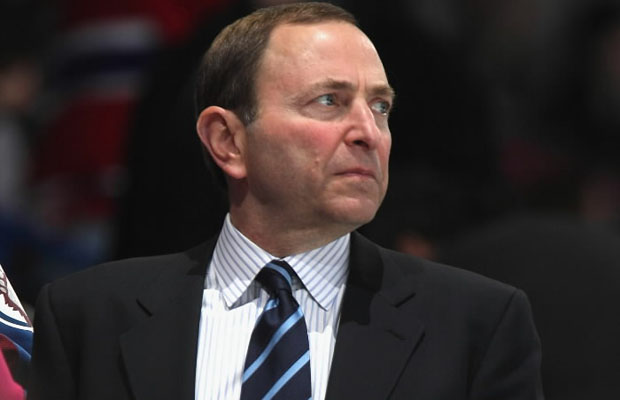 Those of you who're thinking to yourselves "aw, man, there's not going to be a lockout! There're three weeks of time left for them to figure stuff out," well, stop. Wake up, smell the coffee, put the tasty adult beverage down. There might be three weeks left, but if these meetings between the owners and the NHLPA are any indication of how much effort is being put into a compromise, there's not exactly a lot of hope to be found.

The two sides were supposed to meet yesterday, but the meeting was canceled (both sides agreed to do so). Today's meeting? It lasted ninety minutes. An hour and a half. That's shorter than the runtime of most Disney movies. This wasn't the move of two sides willing to hash out hard economic details and work towards a compomise that would allow the season to start on time. This was the move of two sides at an impasse, who can't agree, and who are using brinkmanship to force each other's hands.

Don't get excited for October, folks.