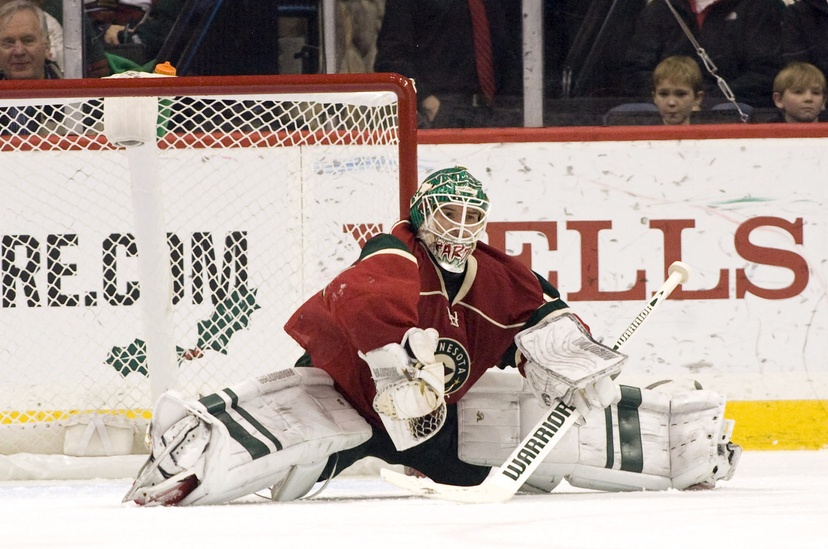 This week we are taking a look at the best goalies in the league this season. All goalies on the list have started at least 20 games.

First in goals against average with 1.65. Second in save percentage with a .933. He also has 3 shutouts. Harding has been the biggest breakout player in the league this season. Even after being diagnosed with multiple sclerosis last year, Harding hasn’t let that deter him.  He’s gone from being a capable goalie to one of the best in the game. He currently is on injured reserve after not feeling up to par and he’s taking some time to adjust his treatment. Hopefully Harding will get a chance to come back this season and continue where he left off. 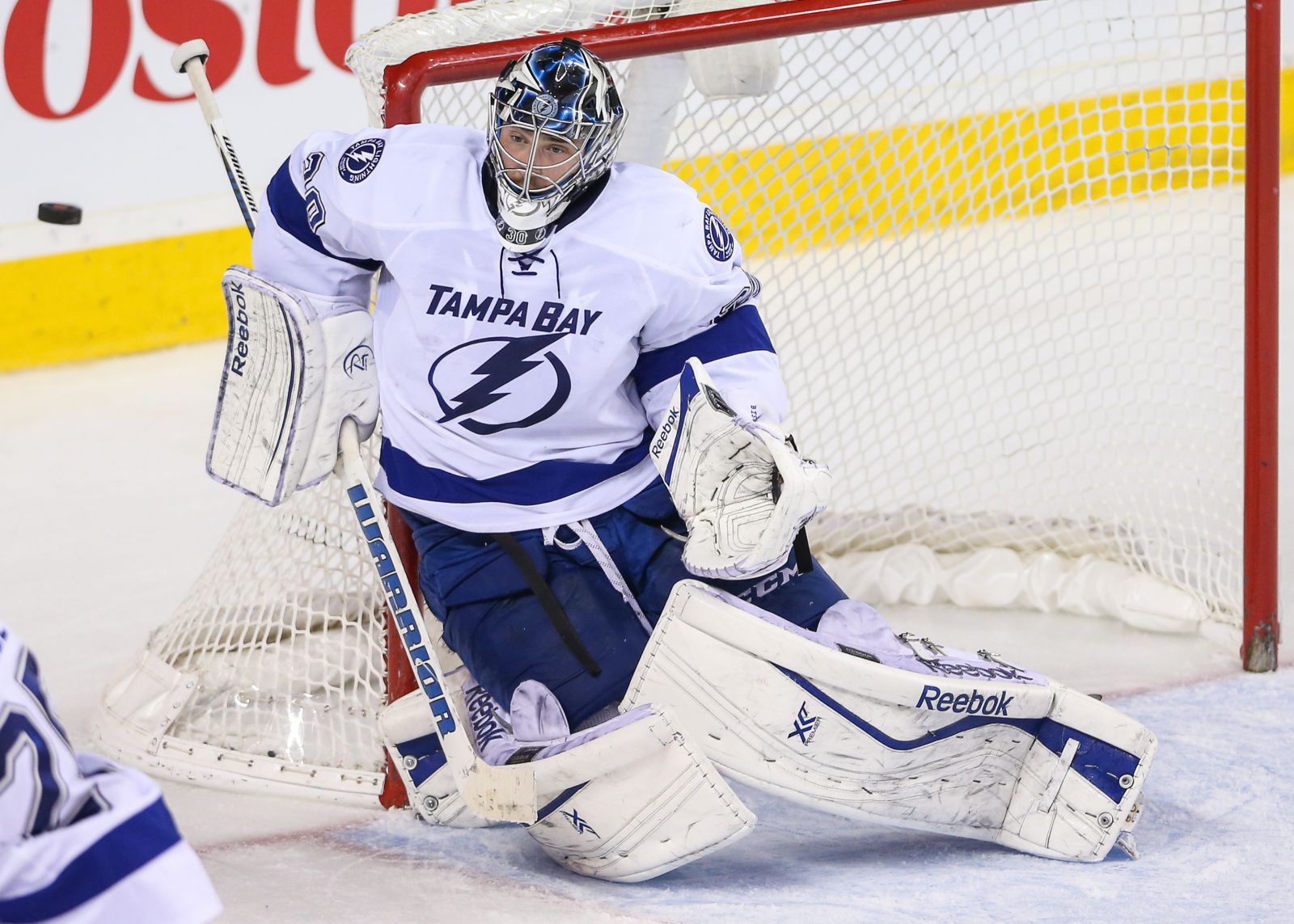 In his first full season with the Lightning, Bishop has given them some much needed stability. He currently is second in GAA (1.85) and  first in SV%(.935).  He’s second in shutouts with four. Like Harding, he currently is injured with a sprained wrist but it doesn’t appear he’ll be out too long. Bishop was in contention to represent Team USA in the Olympics but he didn’t get the nod. He’s unproven and has very little big game experience. He’ll get his shot this year to prove himself in the playoffs, given that the Lightning appear to be one of the few good teams in the East. 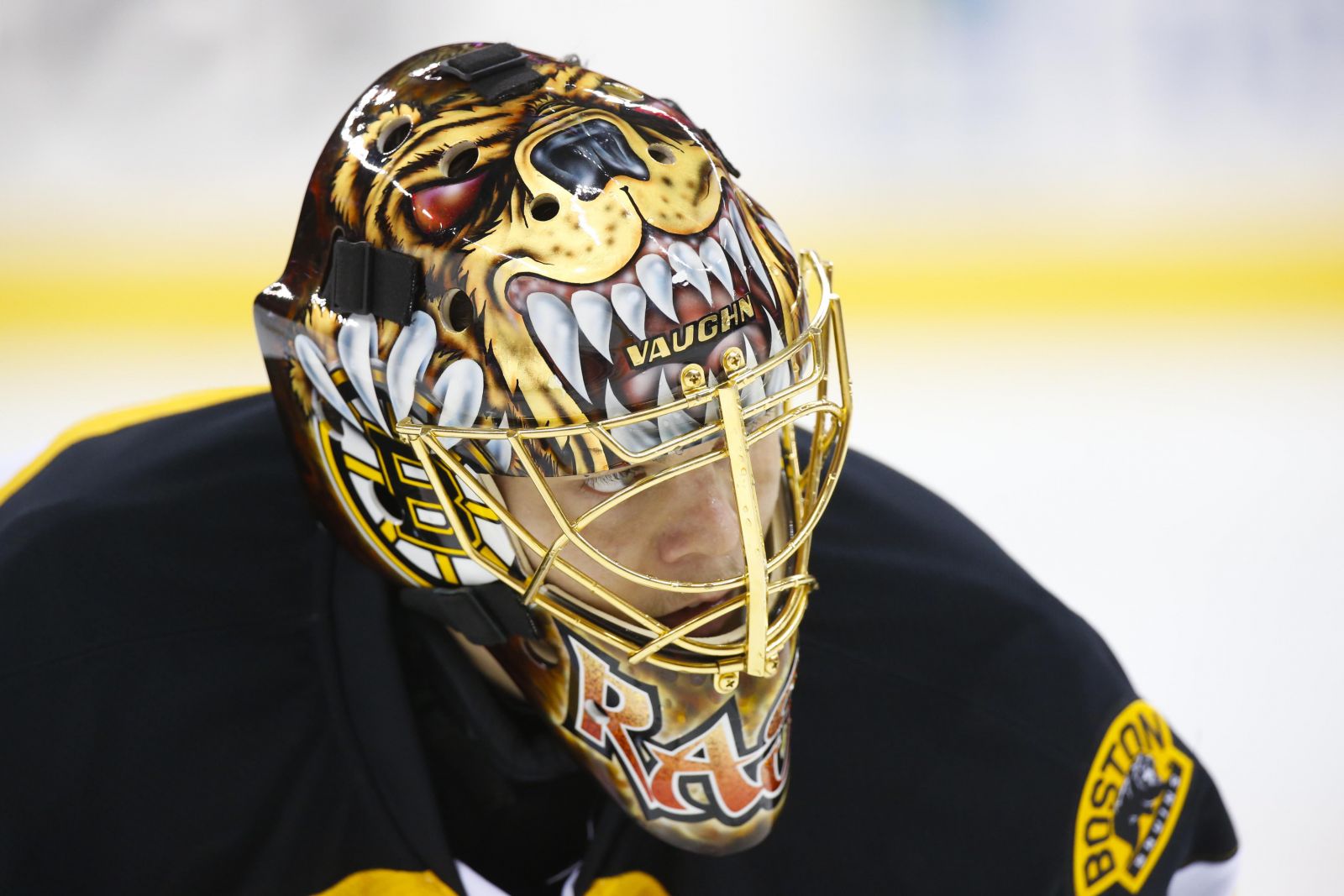 Rask has posted big numbers with a 2.06 GAA and a .930 save percentage.  He leads the league in shutouts with five.  He is the frontrunner for the Vezina Trophy given his similar numbers to Bishop and Harding and his proven track record.  He does play on a team with a very good defensive system but he makes big saves when things don’t hold up.  The Bruins defense is younger this season and the loss of Dennis Seidenberg might have an effect.  He has started 36 of 45 games for Boston so the main concern for Rask could be fatigue.  But that might not come into play until deep in the playoffs.

Another workhorse, Price has started 36 games for the Canadiens this season.  He’s seventh in the league in GAA (2.19) and fifth in save percentage (.928).  He has two shutouts and 21 wins in those 36 games.  The biggest change for Price this season has been his new goalie coach, Stephane Waite.  Waite was with the Blackhawks the last ten years and helped Antti Niemi and Corey Crawford emerge as dependable starters.  Price needed to alter his game and the results this year have been better.  Price has always had the tools but has struggled with his consistency.  Michel Therrien demands a lot from his goaltending so that might have been enough motivation for Price to get better. 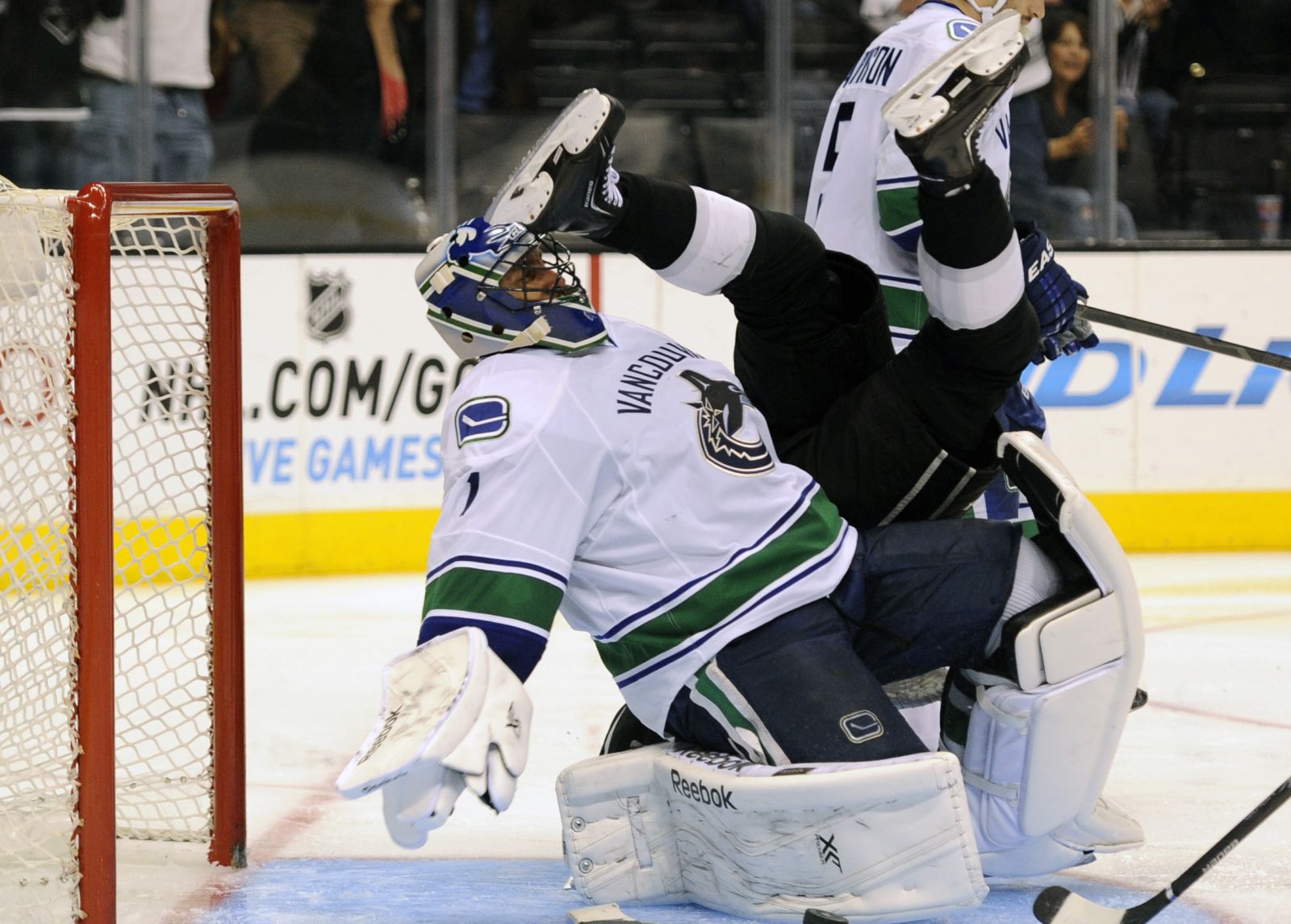 This is where the list of top goalies became a little more unclear.  Luongo is a top 10 goalie in the league this season and on this list, top 5.  He owns a 2.23 GAA, .922 save percentage, and three shutouts.  Luongo only has 16 wins in the 33 games he started, but his statistics indicate that he’s one of the reasons he’s giving his team a chance rather than hurting them.  Luongo wasn’t even supposed to be the Canucks starter anymore, but they dealt Cory Schneider to the Devils in a draft day shocker. Luongo shouldn’t make Canucks’ fans long for Schneider at this moment.  He should be the starter for Team Canada at the Olympics.  He’s earned it given the doubt and speculation he’s lived through the last few years.

It’s no surprise that Schneider and Luongo are back to back on this list.  They’ve been linked together forever.  But now Schneider has had to fight for starts with Devils’ legend Marty Brodeur.  Brodeur has posted lesser statistics and Schneider has the fourth best GAA(1.96) in the league.  He has a solid .921 save percentage and three shutouts.  His biggest downfall is that he only has won 7 of the 22 games he’s started.  That might have more to do with the Devils inability to score.

A lot of people don’t think Fleury is a good goaltender and that he is only successful because of the loaded team he plays in front of.  That’s simply not true.  He’s not elite but he gets the job done.  He’s started the second most games of any goalie this season (38) and has a 2.24 GAA and a .918 save percentage.  He’s seemed to eliminate some of the quirky goals he’s let in in the past.  He also isn’t going out of the net as much to play the puck (something he’s not so good at).  Having a new goalie coach could be the reason for his better play.  Fleury, like Price, has always had the talent, he just needed to make some changes.

Hiller has a .914 save percentage , 2.34 GAA, and three shutouts.  There was a time when people thought Viktor Fasth might overtake him as the number one guy in Anaheim.  It doesn’t look that way now, and he’s due for a big pay day this summer.

Varlamov has had a ton of controversy surrounding him this season but that hasn’t stopped him from having a big rebound year for the Avalanche.  Having Patrick Roy as a coach has helped and legendary goalie coach Francois Allaire has also been a godsend.  Varlamov has the seventh best save percentage (.926) in the league.  He’s won 21 games for the Avalanche, he only won 11 in the same number of games last year.

Niemi has played 40 games for the Sharks, which is ridiculous.  He’s won 23 games, and has a 2.39 GAA and a .913 save percentage.  He doesn’t get a lot of attention but he means a lot to the Sharks and he’s been their best player the last two seasons.

He has the sixth best save percentage (.928) but an inflated GAA(2.58).  He plays on a really bad team that is starting to look like they belong in the NHL again.  He’s been light outs and could make a big run during the second half of the season.

It doesn’t feel right that he’s not in the top 10 but he’s posted some of the worst numbers of his career this season.