In October, the hopes and dreams of every NHL team is high. By November, for some, reality has set in. For others, they just happen to witness some really bad hockey. Without further ado, here is the NHL Sad Fan Index through the middle of November.

I finally give hockey a chance and the blue jackets suck

WHY IS IT ALWAYS MY TEAMS?!?! BLUE JACKETS. BENGALS. REDS. CAVALIERS. EVERYONE…. JUST FLAT OUT SUCK….

So cute, remember when the Blue Jackets stood for the entire game in the playoffs?

That moment you know your team is in trouble 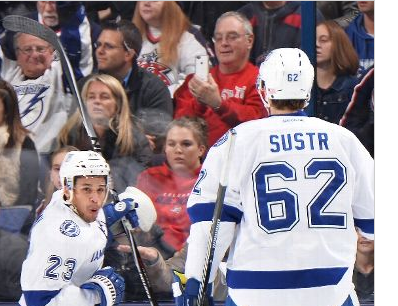 Is there is a bigger dumpster fire than the Avs right now?

“What the hell Avs”

What the hell?! What the fuck is going on with the Avs? This is ridiculous.

5 un answered ?? What the hell avs

So, um…what the hell is happening with the Avs game?!?!?!

Picture that best captures the sadness 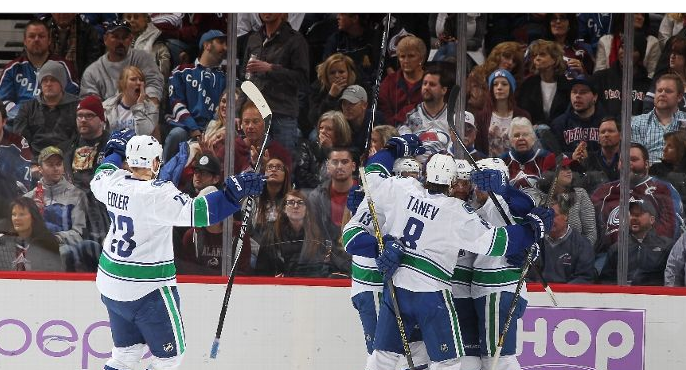 That guy should seek help.

The worst article maybe ever:

Thanks to advancements in science, there are fewer people today who think McDavid fighting was a smart thing than there was five, 10 or 20 years ago.

Panther fans aren’t sad. For any to be sad, they’d have to show up.

Who wants to go to a Florida Panthers game? *waits in the darkness* http://t.co/mj87dty3Db pic.twitter.com/Gj1j6DQ7TH

This picture is from last Saturday. It is somehow more depressing based on the events this week. 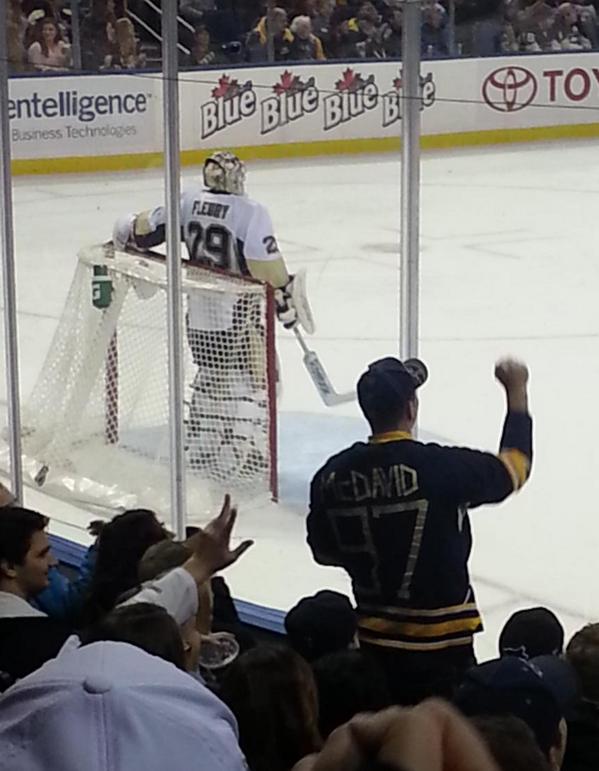