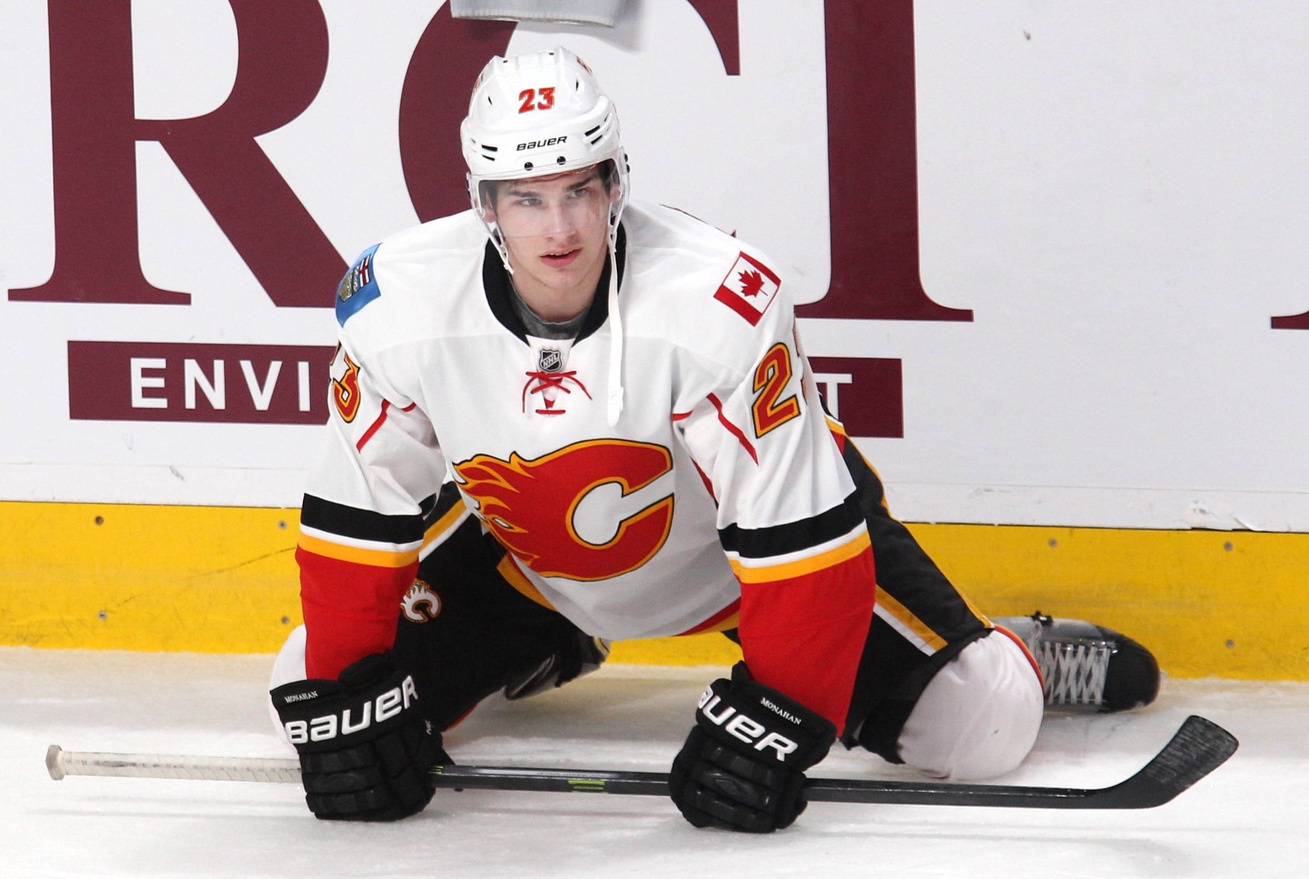 The Calgary Flames are one of many teams which are expected to be active near the NHL trade deadline. The Flames, one of the worst teams in the West, are expected to sell several of their assets as they continue the long and difficult rebuilding process.

A report from TSN indicates that almost everyone in Calgary is available, with the exclusion of two individuals. Though acting GM Brian Burke accurately notes that there really is no such thing as an "untouchable" player in the NHL, Sean Monahan and Mark Giordano would be on the list.

The Flames are buried in the West and they have several players contenders may be interested in acquiring. The list of potential movable skaters is lengthy. Mike Cammalleri has been widely discussed, but it remains to be seen if Calgary will sign him to a new deal or trade him away.

While the Flames don't have the pieces in place to pull off a blockbuster deal (think Jay Bouwmeester), they certainly have enough talent to make things interesting at the deadline.