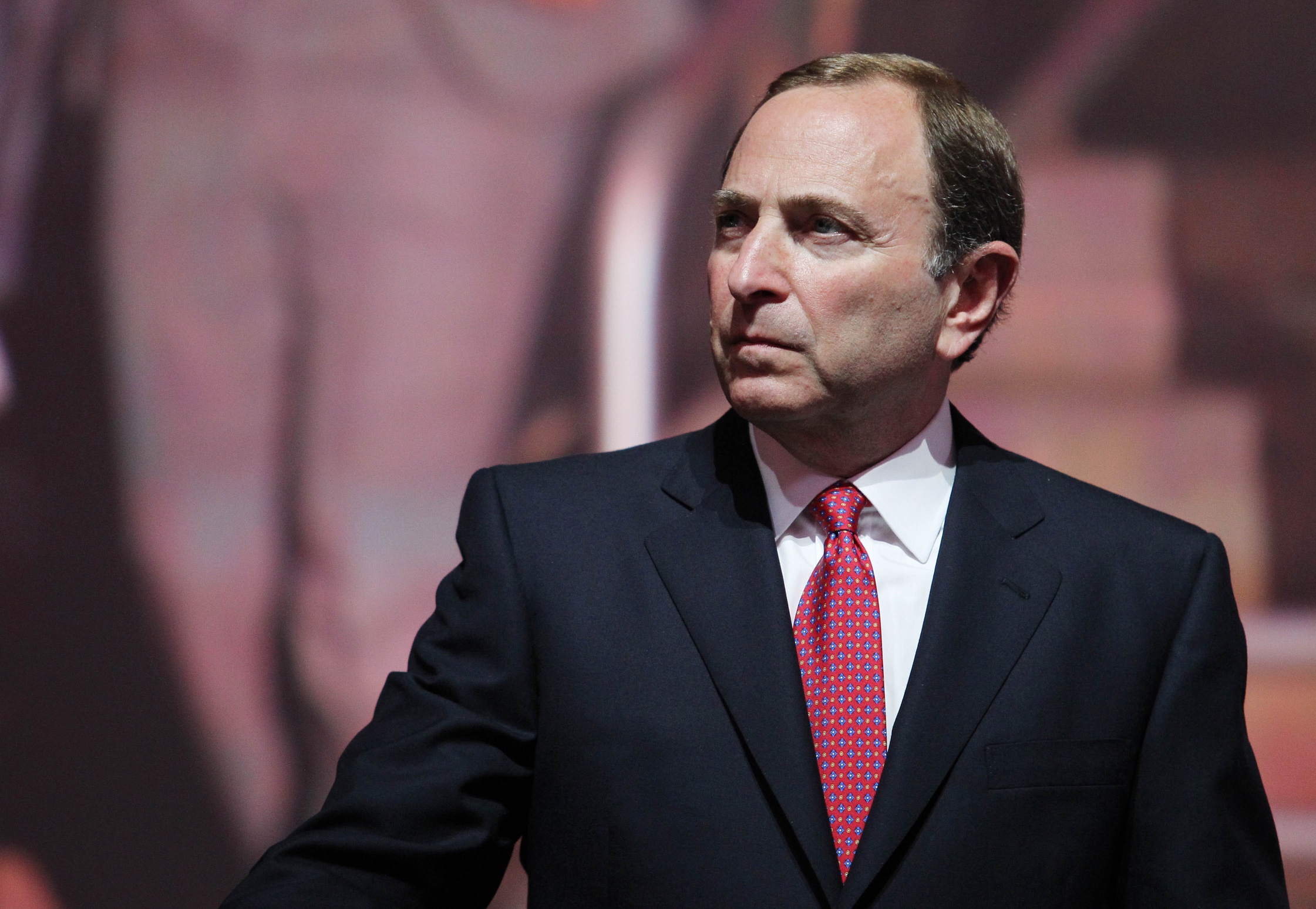 NHL expansion is coming whether hockey fans like it or not. It's been a matter of "when" and not "if" the NHL will bring more teams into the fold for the past several years. While we could debate whether or not the league should expand (how about getting your existing teams in order first?), there's definitely enough rumors out there for a healthy conversation on future NHL locations.

Seattle is believed to be at the top of the list. Gary Bettman hasn't exactly quieted the rumors linking Seattle and a new NHL franchise.

Bettman on Seattle: 'it'd probably be pretty fun for #Canucks to have a legitimate geographic rival.' #NHL

It would be fun, wouldn't it? Calgary and Edmonton are the only teams in the general vicinity, but it's not as if they're extremely close nor are they extremely competitive.

While Bettman may have been just having some fun, numerous sources have indicated that Seattle is a lot closer to an NHL team than most of us might think. The city still needs a legitimate NHL arena, but aside from that roadblock – and it is a big one – they're a legitimate candidate.

Though the NHL should address their existing issues first and make sure every team is financially stable, the league needs to bring balance to the Western Conference. The league's new alignment shifted 16 teams to the East and created an unfair advantage for the 14 teams in the West. It was obvious that NHL only approved this new alignment on the assumption that a new team would be added to balance things out a tad. Realistically, the West would need two teams to even things out, but let's not get too carried away.