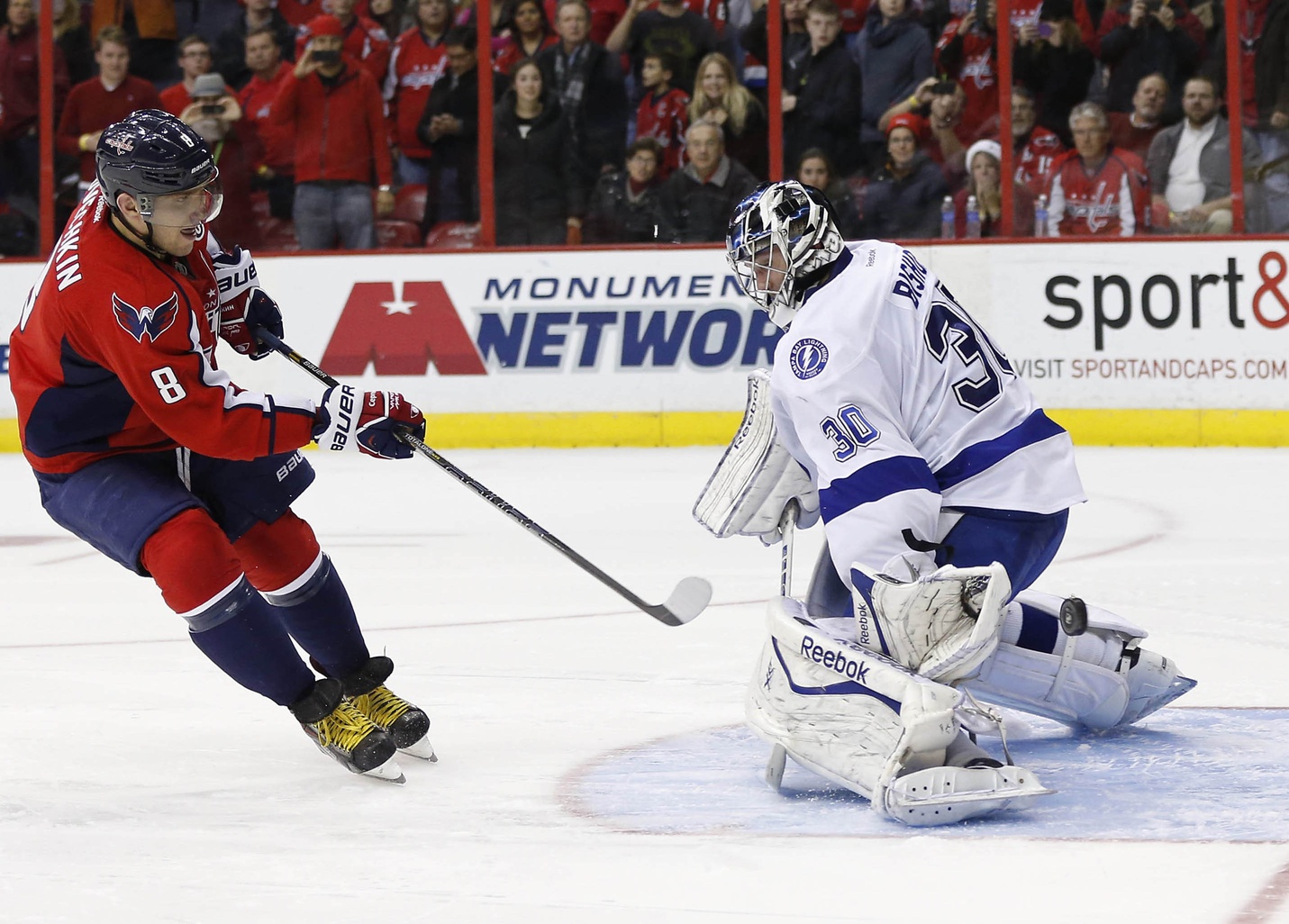 Everyone is probably of tired of the "Ovechkin vs. Crosby" narrative that the NHL has been shoving down our throats for nearly a decade.

I really think that their brain trust needs to come up with better ideas for the next great marketing rivalry.

"How about this – how about instead of having Ovie play on the Washington Capitals against other teams… how about it just be Ovechkin against those teams? Like, you know, Ovie versus the Penguins! Ovie versus the Tampa Bay Stamkoses!"

"Lightning. I think their team's named the Lightning."

An exchange like that is the only thing that can explain this poll on NHL.com (s/t r/sports user Merfner)

"Yeah, that looks good. Run with it. Woah woah woah wait, who are these 'Coy-o-tes?'"