Coming into January the Toronto Maple Leafs looked like anything but a playoff team. But oh what a difference a month makes when you have your top lines destroying other NHL teams.

The combo of James van Riemsdyk, Tyler Bozak and Phil Kessel combined for 45 points in 15 games from January 3-Feburary 3.

Here are the top ten line producers in the NHL the last month, via Dobberhockey: 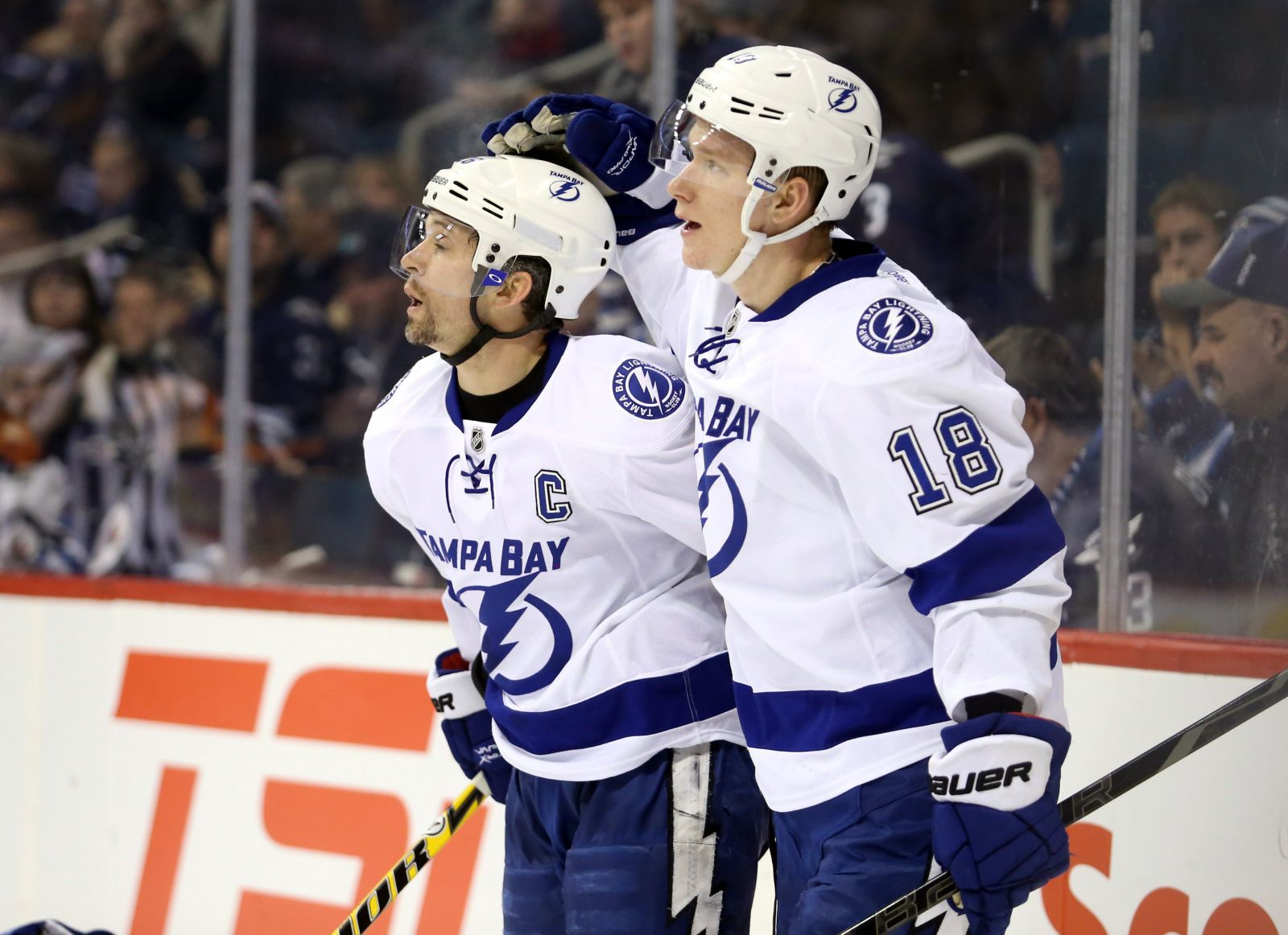 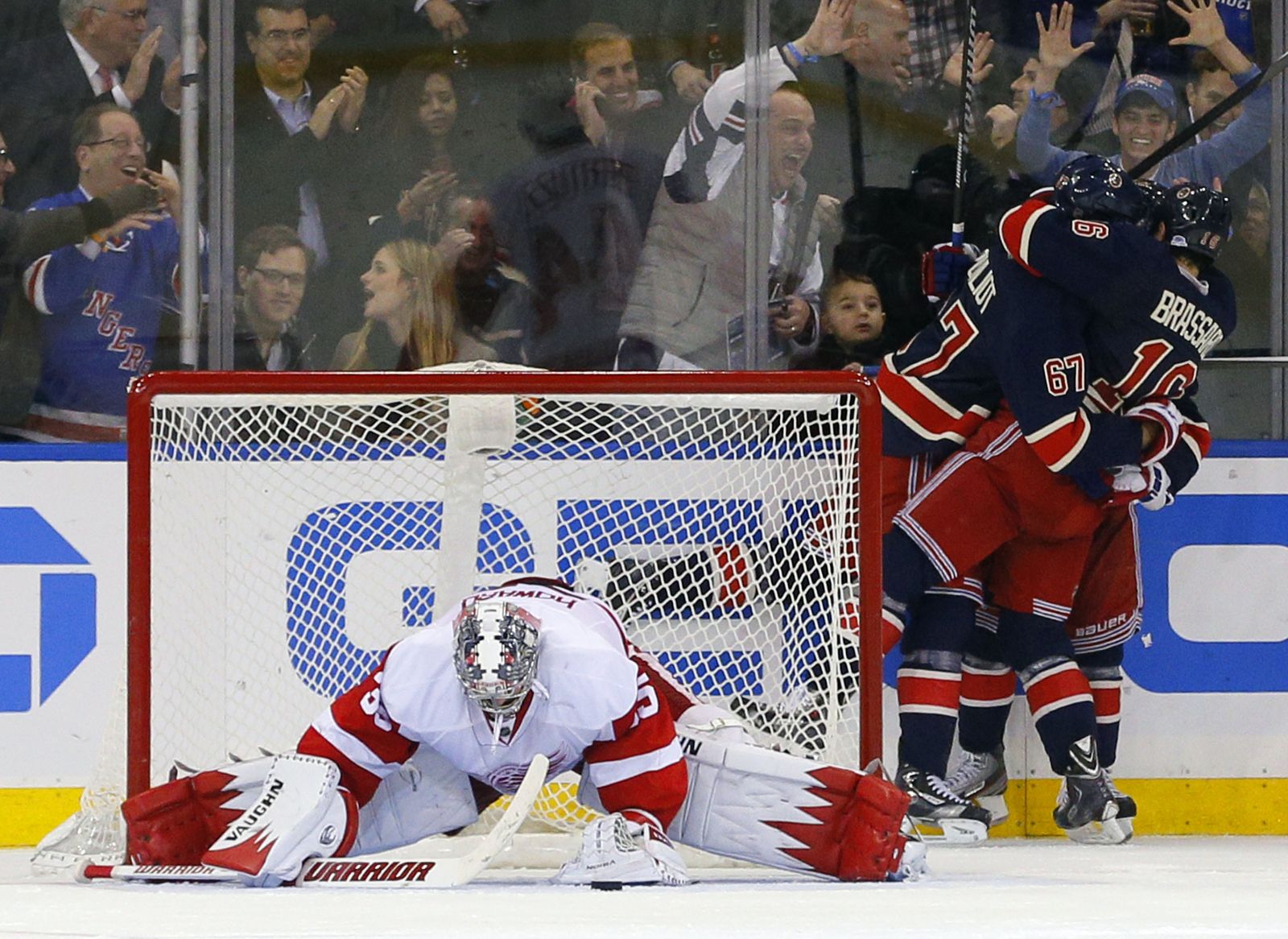 As the Rangers make a playoff push, watch out for Mats Zuccarello, Derick Brassard and Benoit Pouliot. They were the Blueshirts' best line last month. In fact, Zuccarello may be one of the more underrated guys in the league.

– The Bruins top two lines are getting it done as well. Brad Marchand may have been one of the best performers in January.

– East coast bias? No, this list wasn't filtered for East teams only. The highest scoring line for a western conference team was just outside the top ten: