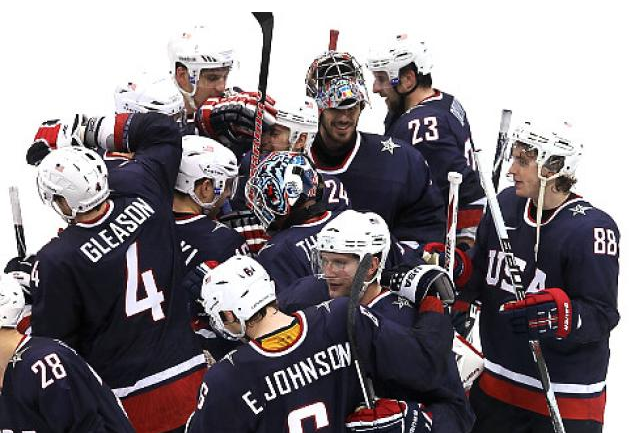 On Friday, the International Ice Hockey Federation (IIHF) and the National Hockey League came to an agreement which will allow NHL players the opportunity to represent their individual countries in the Sochi Olympics. This may be the final time that NHL players participate in the Olympics, as there are rumors that the league is trying to bring back the World Cup of Hockey instead of shutting down the league for a few weeks.

The first part of this series will focus on goaltending and who should be on the USA roster when the puck drops in Sochi. Each Olympic roster is allowed to carry three goaltenders, so the three that should and will be getting the nod from Team USA are:

Quick was the number three goaltender at the Vancouver Olympics behind Ryan Miller and Tim Thomas. However, with the decline of Miller, Thomas’ sabbatical, and the fact that he’s added a Stanley Cup to his resume coupled with a Conn Smythe Trophy, the number one position should be Quick’s to lose. While the battle for the starting spot would be weighed heavily by his first-half performance, his numbers speak volumes about the type of player he is. While he has a career .915 save percentage and a 2.32 goals-against average, Quick’s strength lies in the fact he shows up in big games. In 50 career playoff games, his save percentage jumps up to .929 and he has a 2.03 goals-against average.

As the Americans are expected to contend for gold in Sochi, they are going to need a goaltender like Quick to be a stalwart between the pipes. 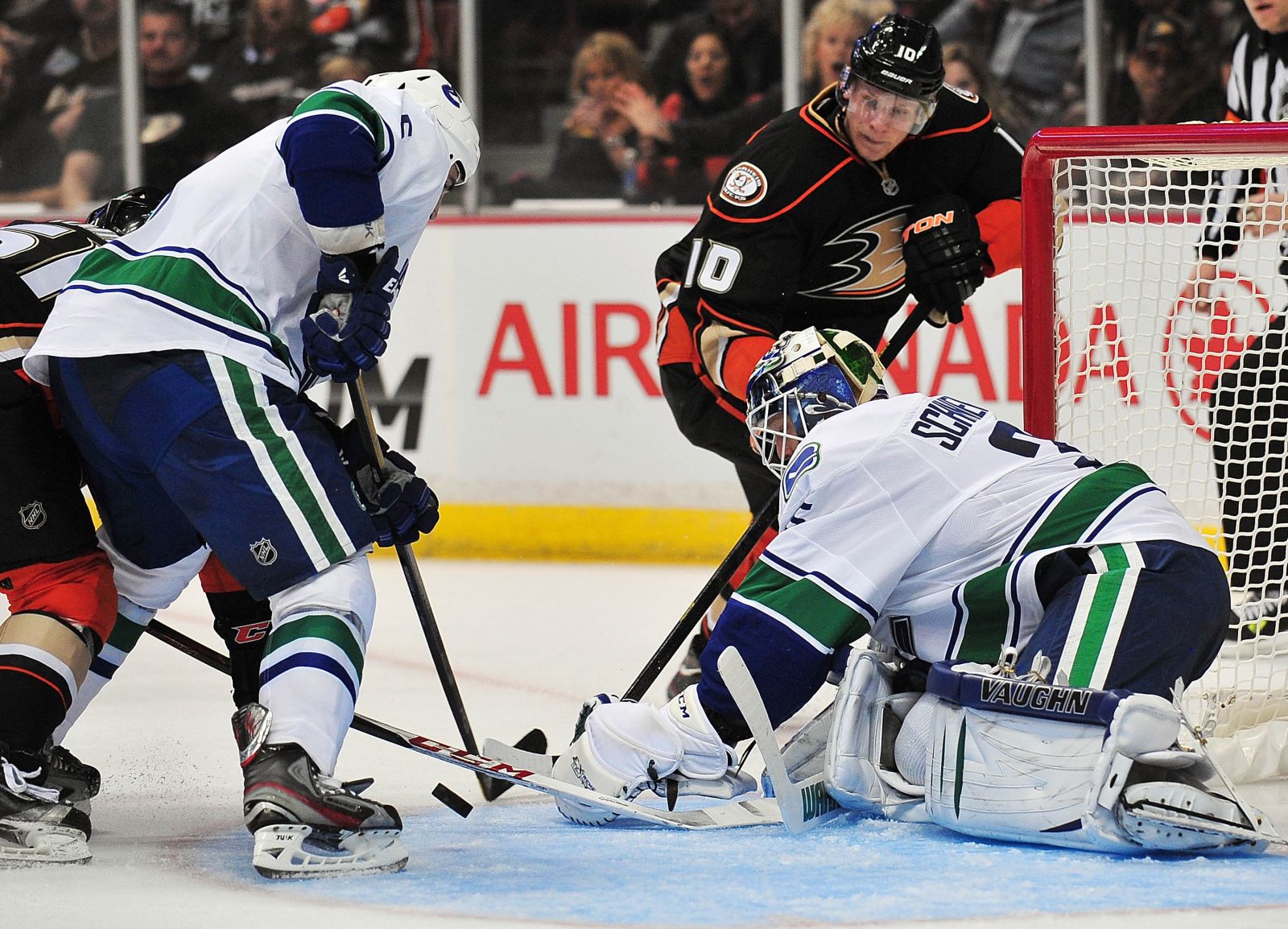 While Schneider has played in less than 100 career NHL games, one can not discount his skill between the pipes. The one-time William M. Jennings Trophy winner (along with Roberto Luongo) has a career .927 save percentage in the regular season to go along with a 2.20 goals-against average. He was thought as the goaltender who will lead the Canucks for the next several seasons until a surprise trade on draft day sent him to Newark.

Like Quick, Schneider is no stranger to international competition. He competed in the 2003 U-18 Junior World Cup and led the Americans to their first gold medal in that tournament. In 2004, he once again represented the Americans in the IIHF Under-18 World Junior Championships where they took silver. He also competed in the 2005 and the 2006 World Junior Championships, failing to medal in both tournaments.

If something should happen to Quick in the Olympics, the hopes of the United States should rest in the hands of Cory Schneider. 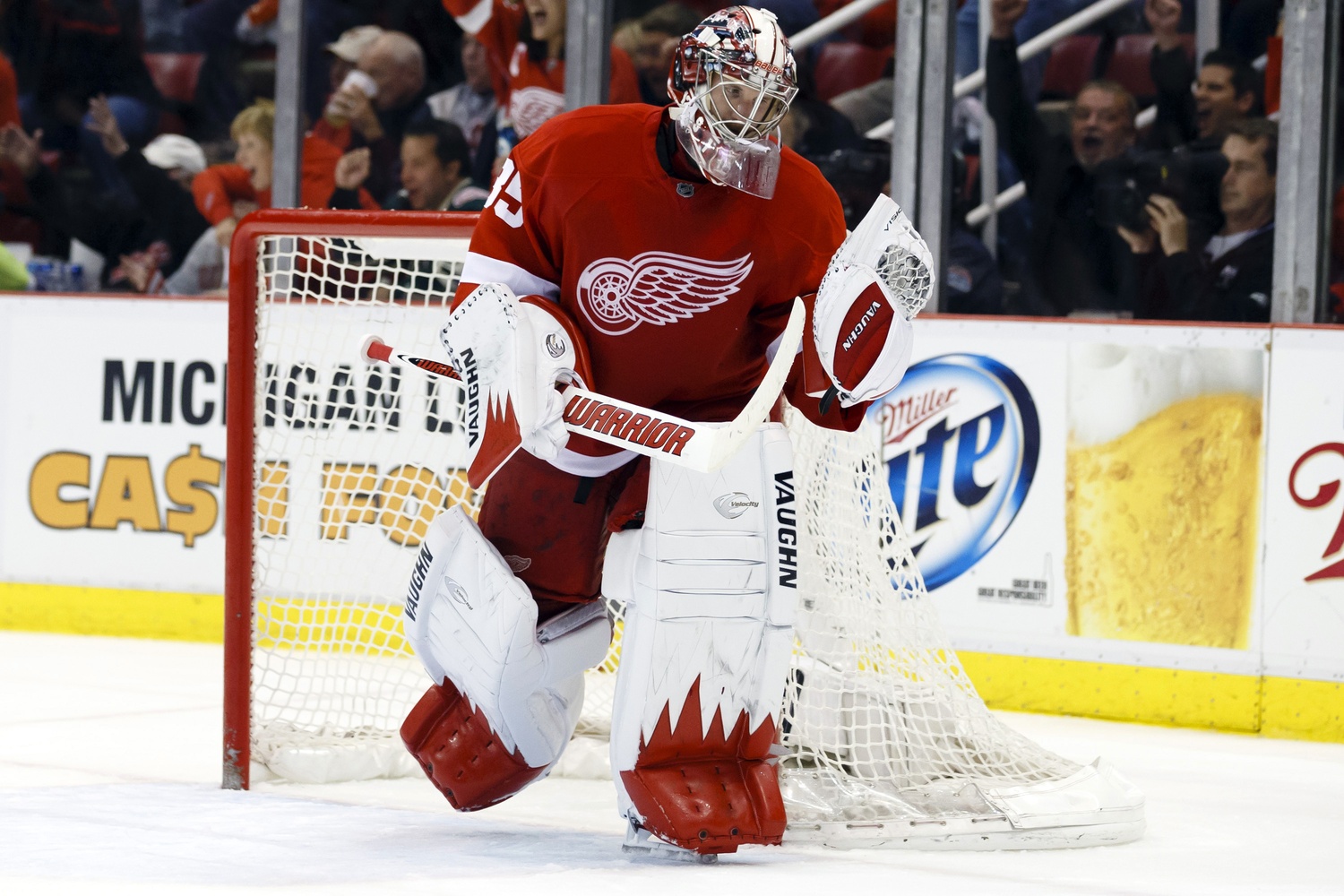 You could make a case here that Craig Anderson of the Ottawa Senators deserves the final goalie roster spot, and that decision might depend heavily on who is the hot goaltender in the first half of the season. However, unless Howard has a major collapse in the first half of the season and/or Anderson has an unbelievable first half, then Howard should get the final roster spot. While Anderson has more experience at the NHL level, Howard has played in much bigger games than Anderson. While neither one has a significant advantage in international competition, both have represented the United States at one point in time or another in their respective careers with Howard winning a gold medal in the 2002 IIHF Under-18 World Junior Championships. This is more of a “gut instinct” pick than anything else. It wouldn’t shock me in the least if Ray Shero, David Poile, and Brian Burke took Anderson, but I firmly believe that when the final rosters are announced the name you will hear is that of Jimmy Howard.

What do you think? Does Anderson deserve the spot over Howard? Or did I completely snub someone else, like Ryan Miller? Let us know in the comments.

Part Two of the series will focus on defense. Stay tuned.