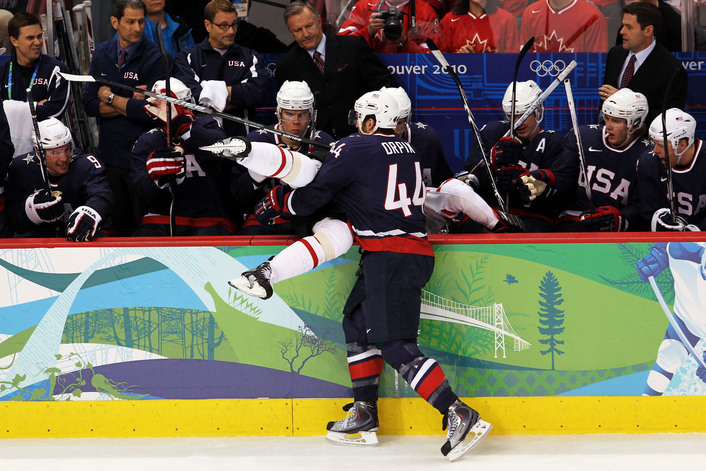 Welcome back to the second part of our three-part series where we will project what the U.S. Olympic roster will look like next year in Sochi. I hope you’re keeping track of these at home, as I fully expect ridicule for being off-base when the final roster is announced.

Part One focused on the men between the pipes. This time we will focus on the guys on the blueline. I tried to select players who are either very mobile and can fly around the bigger rink or guys who may not be as mobile but have skill sets that can shut down the opposition and create opportunities the other way. With fast-skating teams such as Canada and Russia, both types of players will be invaluable if the Americans look to better their silver medal from Vancouver.

The seven guys who I feel will represent the Stars and Stripes in Sochi are: 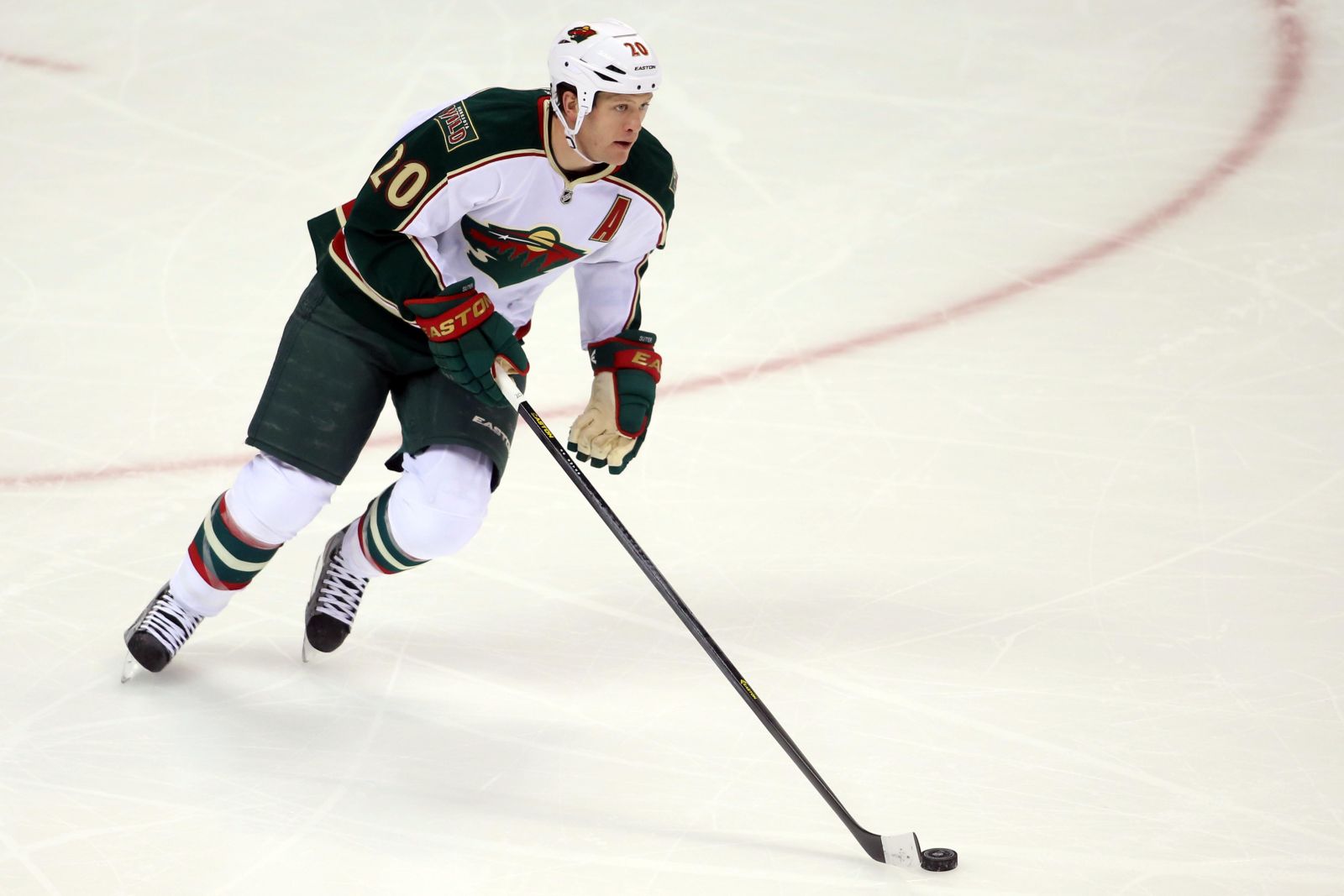 Suter is the top American defenseman in the league and will return to the Olympics with a bitter taste in his mouth after being on the silver-medal team in Vancouver. The 7th overall pick of the 2003 NHL Draft was named a first-team All-Star this past season and led the league in time-on-ice not only in the regular season, but the playoffs as well. He will be an integral part of the Americans’ defensive corps not only for his skill but his Olympic experience. Plus, it doesn’t hurt that his father was a member of the “Miracle on Ice” team that won gold in the 1980 Lake Placid Olympics. 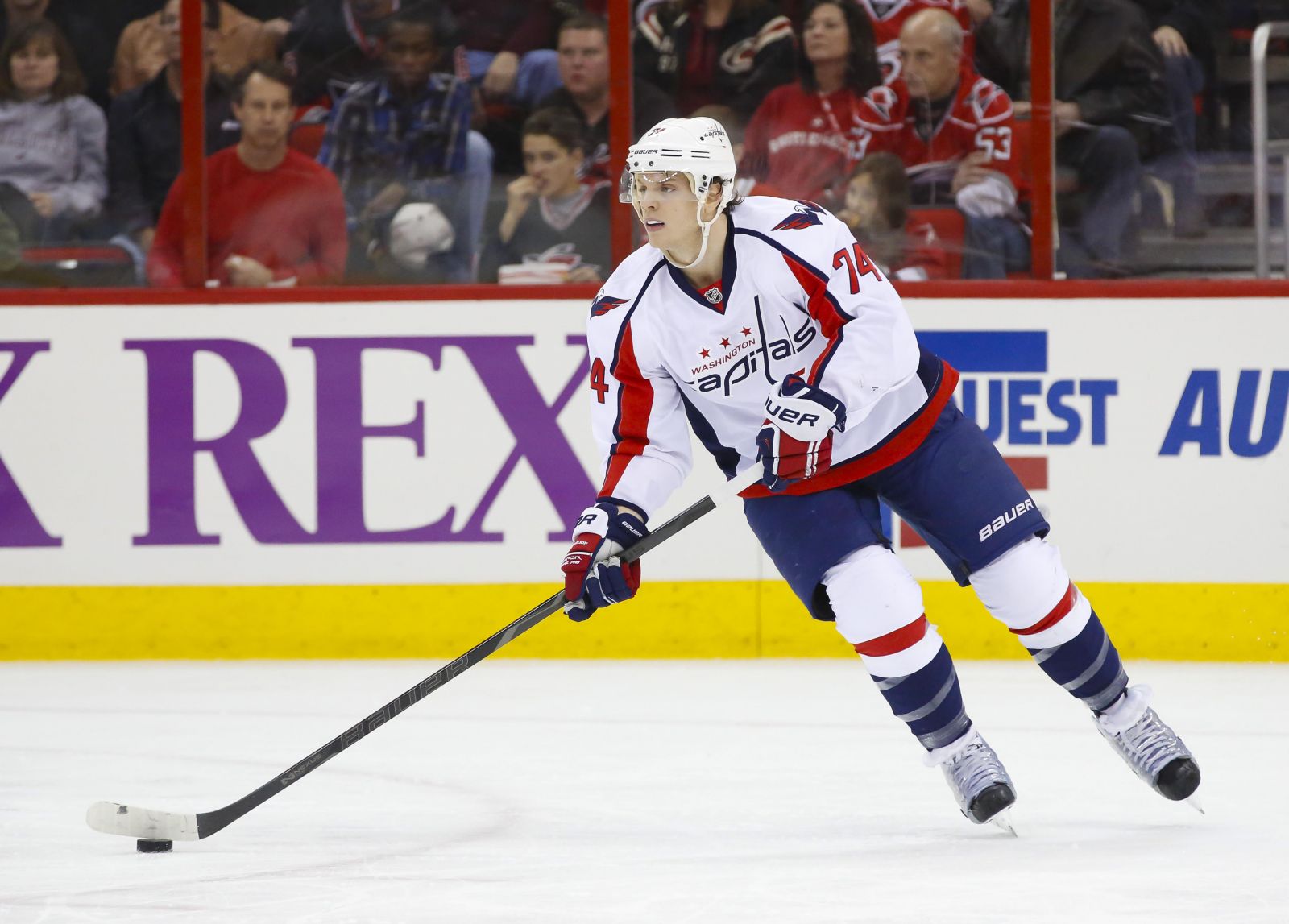 Carlson is an offensive-minded defenseman who has a very physical side to his game. He led all Capitals defensemen in scoring this past season and led the entire team in blocked shots the past two seasons. Carlson and Karl Alzner had paired up to be one of the best, young defensive pairings in the league until coach Adam Oates split the two up  in order for them to break out of their early-season slumps. It has paid off, with Carlson’s game jumping up to a new level. He was rewarded before the lockout with a six-year, $23.8 million contract and will be worth every penny of it and then some. His aggressiveness coupled with a heavy shot should give him a spot on the American roster. 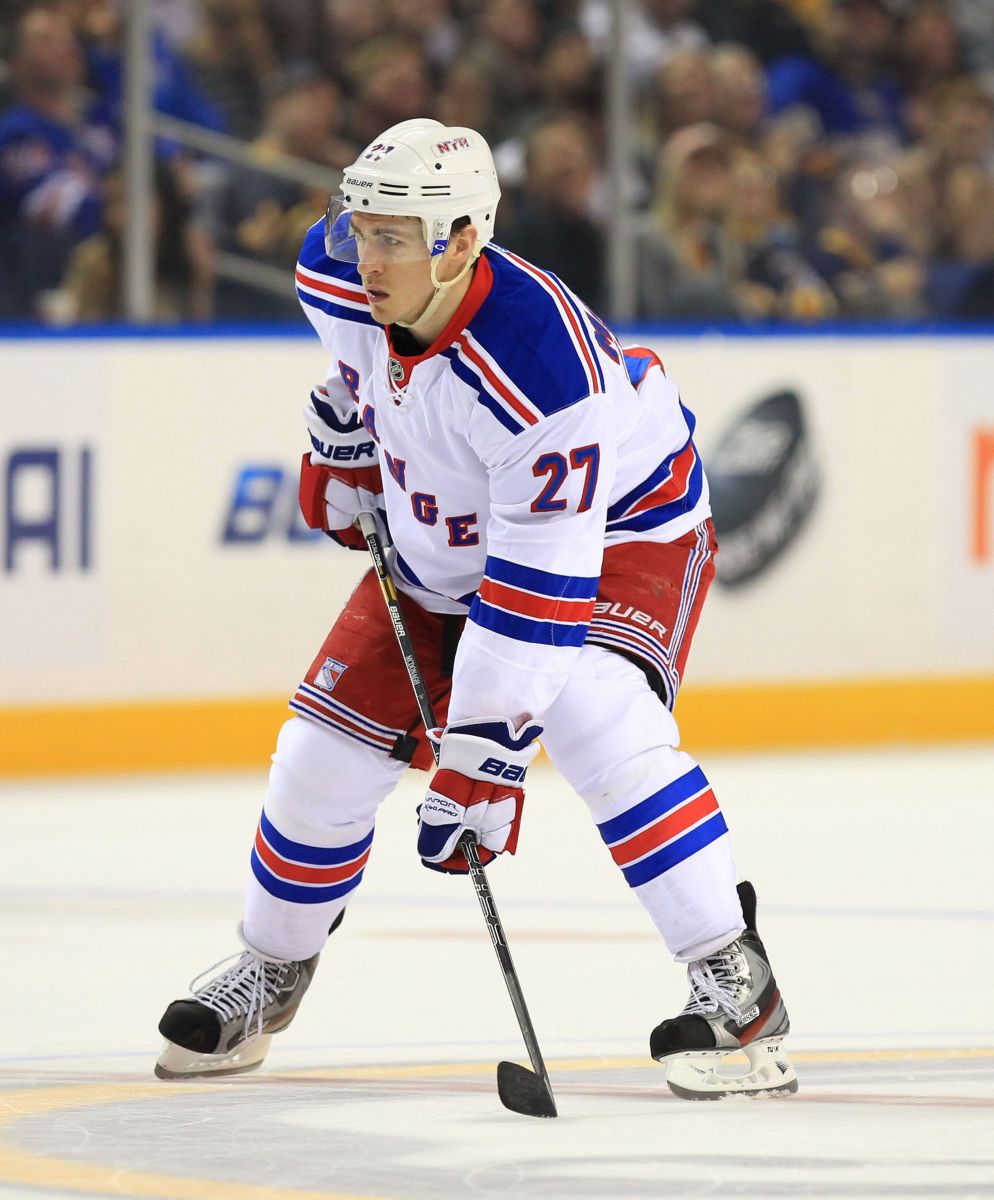 Coach Dan Bylsma is going to be looking for guys who possess quickness to make up the defensive corps of this team, which means that McDonagh should get a roster spot. One of his biggest assets is how quickly he can join the rush, and on the international ice surface that type of speed will be crucial for the Americans to contend for the gold medal. He has also finished second in scoring for all Rangers defensemen each of the past two seasons, finishing behind Michael Del Zotto both times. McDonagh has also competed in international competition, most recently in the 2011 World Championships. 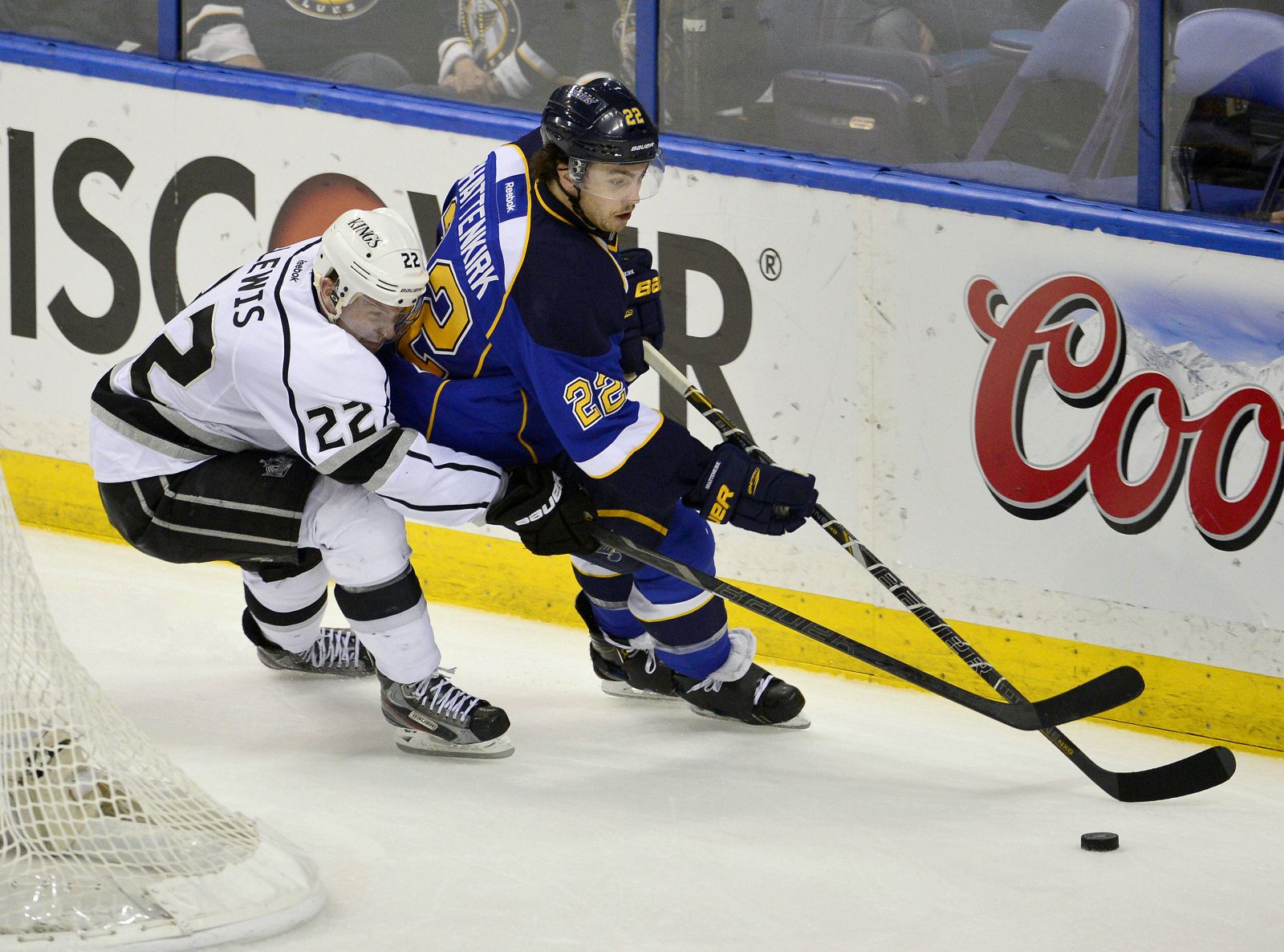 Shattenkirk may only have one 82-game NHL season under his belt in St. Louis , but he has made his mark as a cornerstone of the Blues’ defense for many years to come. In fact, he has developed so well under Ken Hitchcock that he was rewarded with a four-year/$17 million extension this offseason. Like McDonagh, he’s finished second in defensive scoring for the Blues in each of the last two seasons with only Alex Pietrangelo scoring more. His two-way style of play will be extremely valuable to the Americans, and while his spot isn’t guaranteed, he will play well enough during the first-half of the season to be placed on the final roster.

Like Suter, Orpik will be another player returning from the 2010 Vancouver squad. One of the biggest advantages that Orpik will have over the rest of the defensive corps is that he plays for Bylsma in Pittsburgh. Not only is there very little for him to learn with regards to the system the Americans will play, but he can also help mentor the rest of the squad with its intricacies. His mobility may come into question as he’s not the fastest guy on the ice, but his skill set will be of great value to the Americans in the tournament. 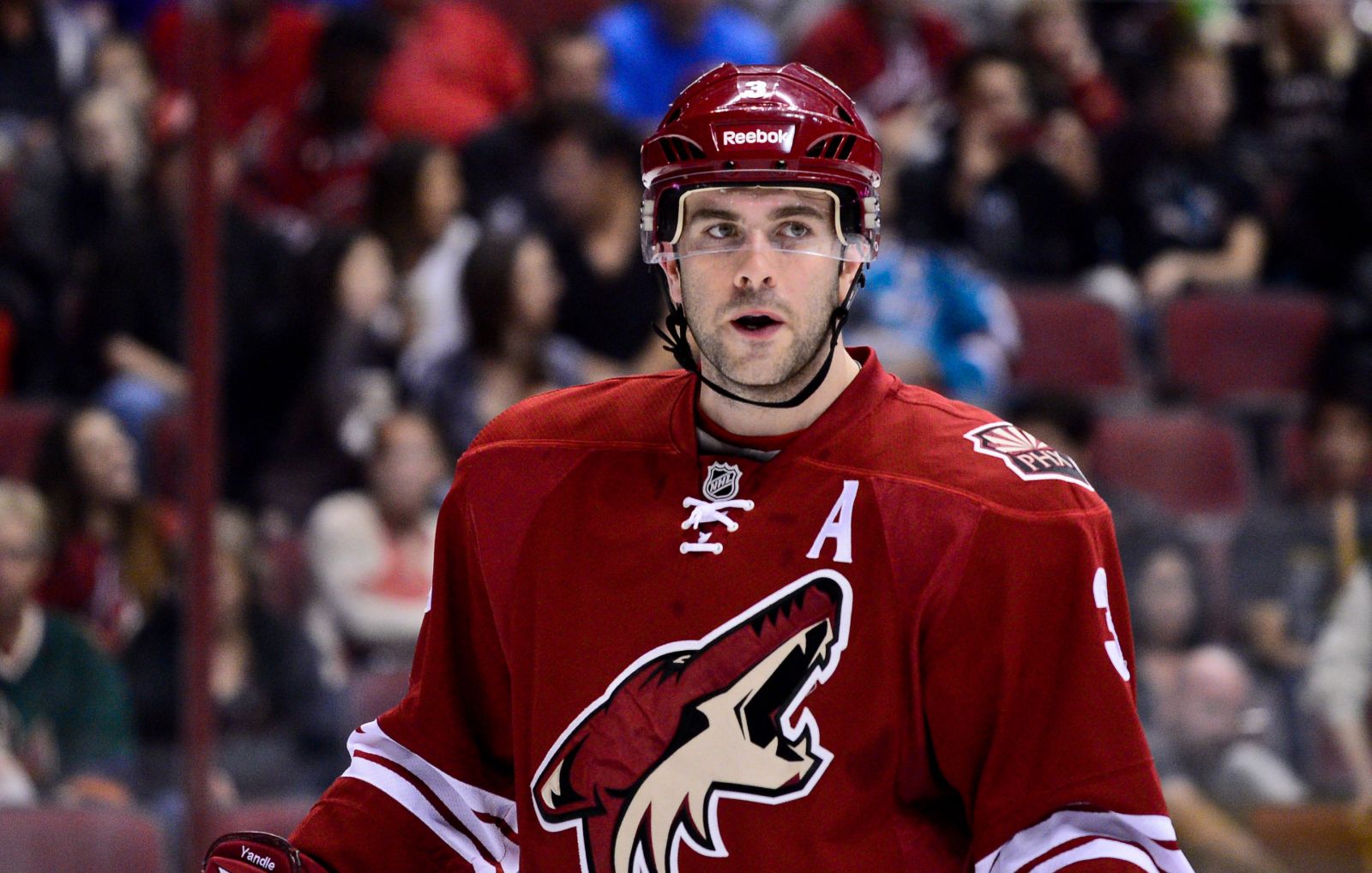 Yandle is one of the best offensive-producing defenseman over the last few years. On the bigger ice surface, his mobility will be a valuable asset to the Americans and could be paired with a stay-at-home defenseman such as Orpik. He could also be used on the first power-play group as a left-handed shot from the point. It’ll be important for the Americans to not only have shutdown defensemen but also guys who can provide an offensive spark. Yandle would be the defenseman who can give them the offensive flair they’re looking for. 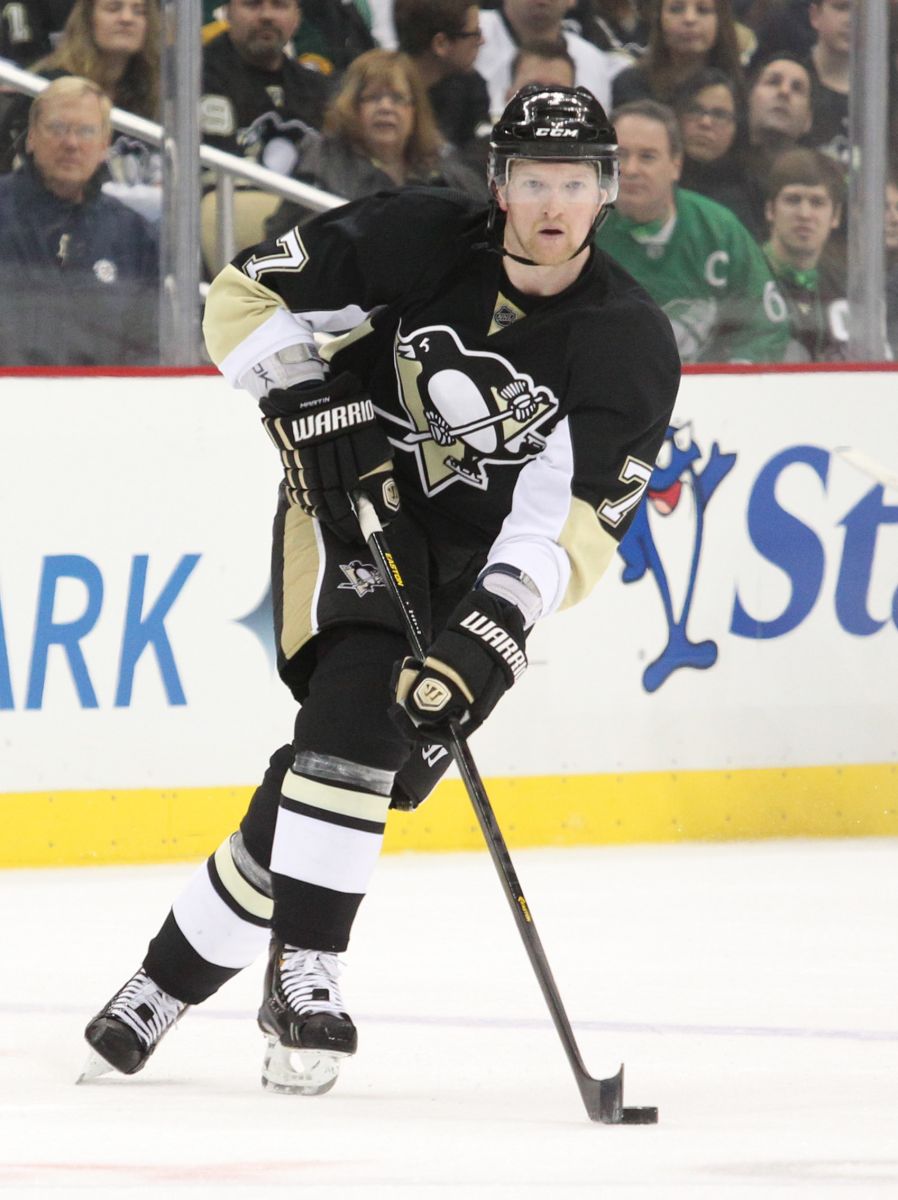 Just like Orpik, one of Martin’s greatest strengths is that he plays in Bylsma’s system in Pittsburgh. He’s a solid two-way defenseman who can shut down opposing forwards while being able to join the rush. Martin’s downside is his health — he’s played over 75 games only once since the 2006-2007 season. However, when he’s healthy, he's a valuable asset to the Penguins defense. If he can stay healthy through next season, look for Poile and Company to bring him into the fold for Sochi.

Did I miss someone that you think should be included on the list? If so, who would you leave off? Tweet at us or leave it in the comments below. Part Three will focus on the only part of the team we haven’t covered — the forwards.