— Evgeni Malkin led all scorers with 25 points in November, Including 21 assists, which are the most assists in one month since some guy named Wayne Gretzky did it in 1996. 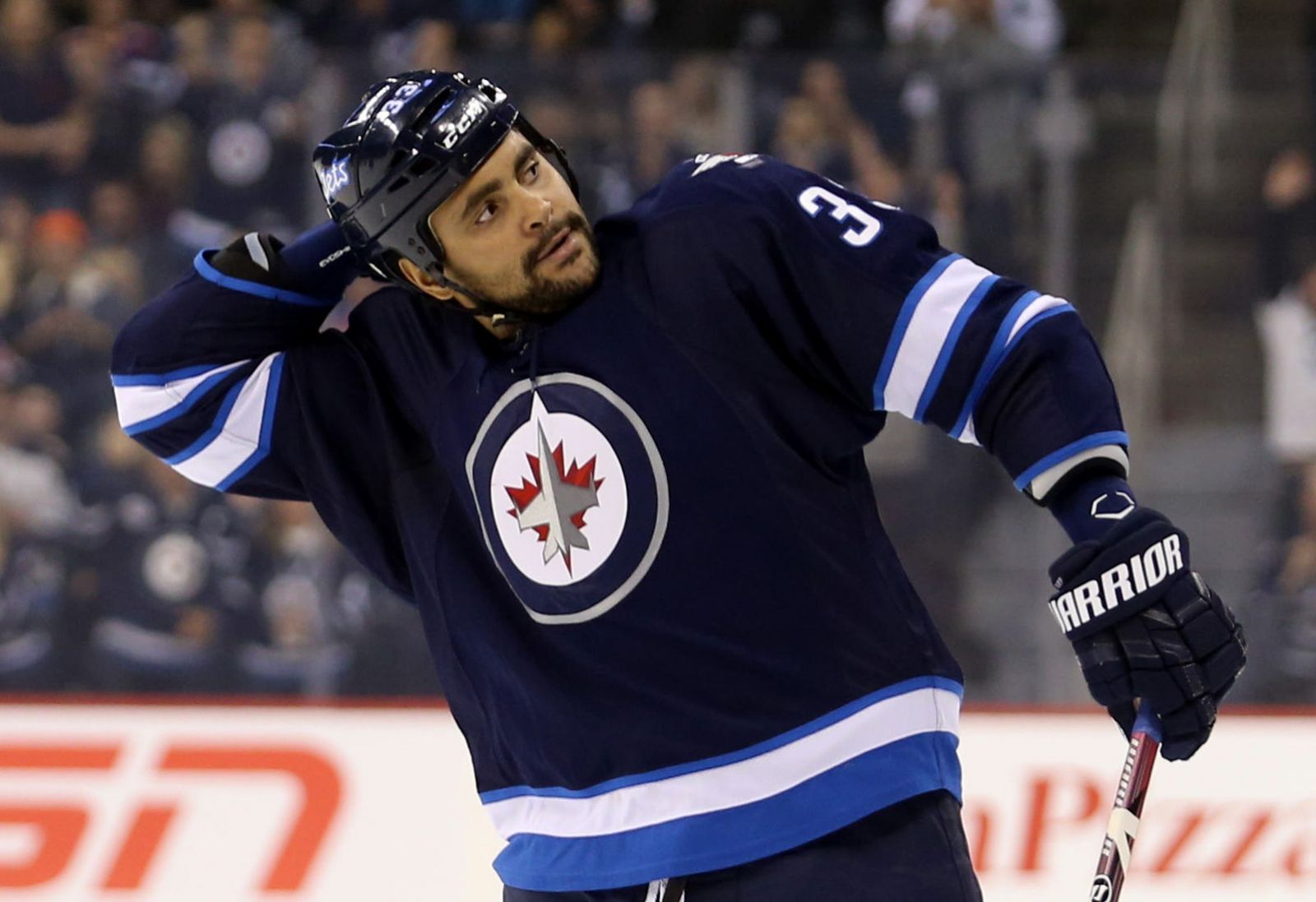 — Dustin Byfuglien was your leader in penalty minutes for November. He took 19 minor penalties.

— Corey Crawford recorded 10 wins in 13 games to lead all goalies. 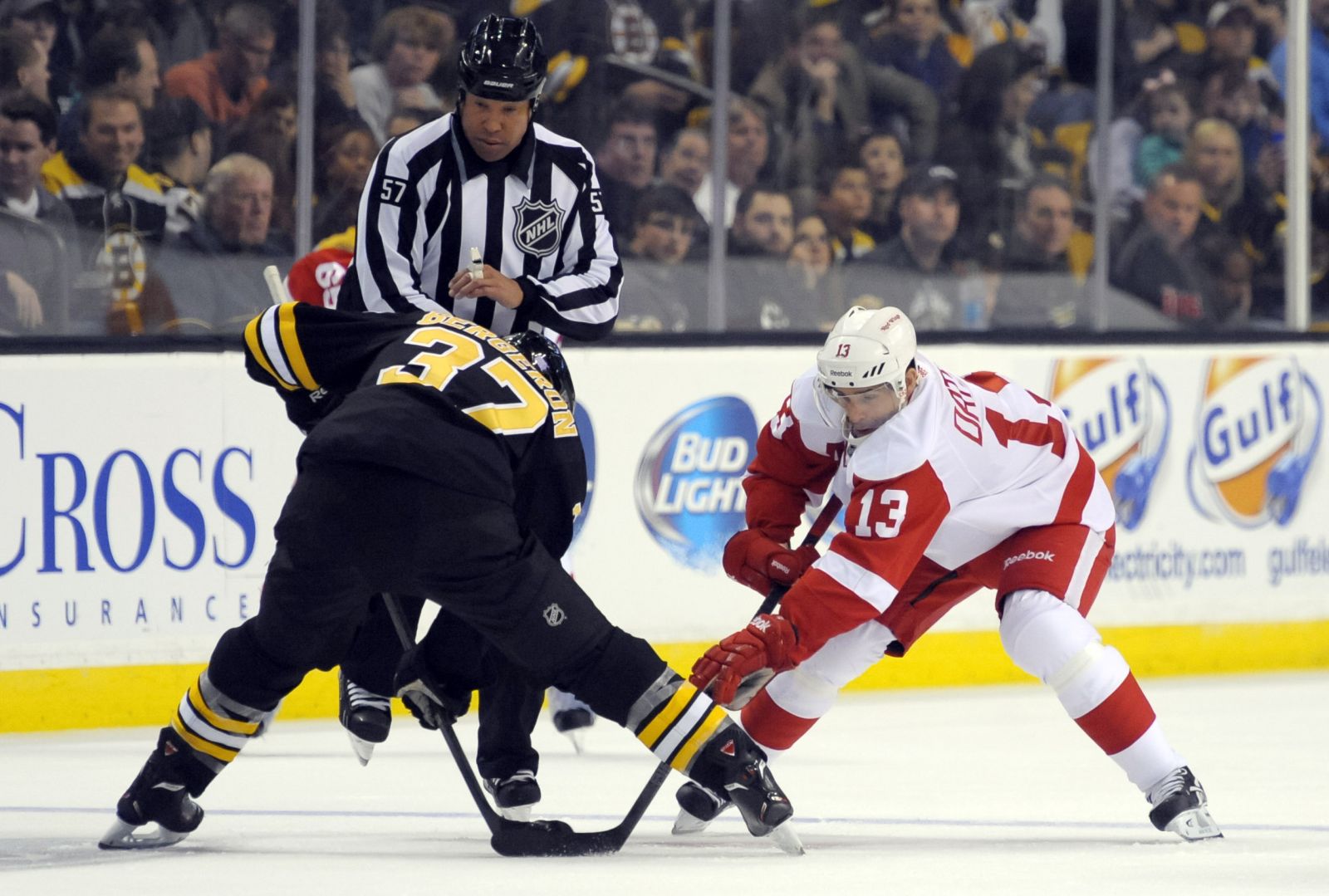 — Patrice Bergeron of the Bruins won 186 faceoffs, which led the NHL. He was clicking at 60.8% in the faceoff circle.

— Bryan Little from the Jets lost the most in the NHL at 168.

— Alex Ovechkin of the Capitals had the most shots on net in November, with 163 shots in 15 games.