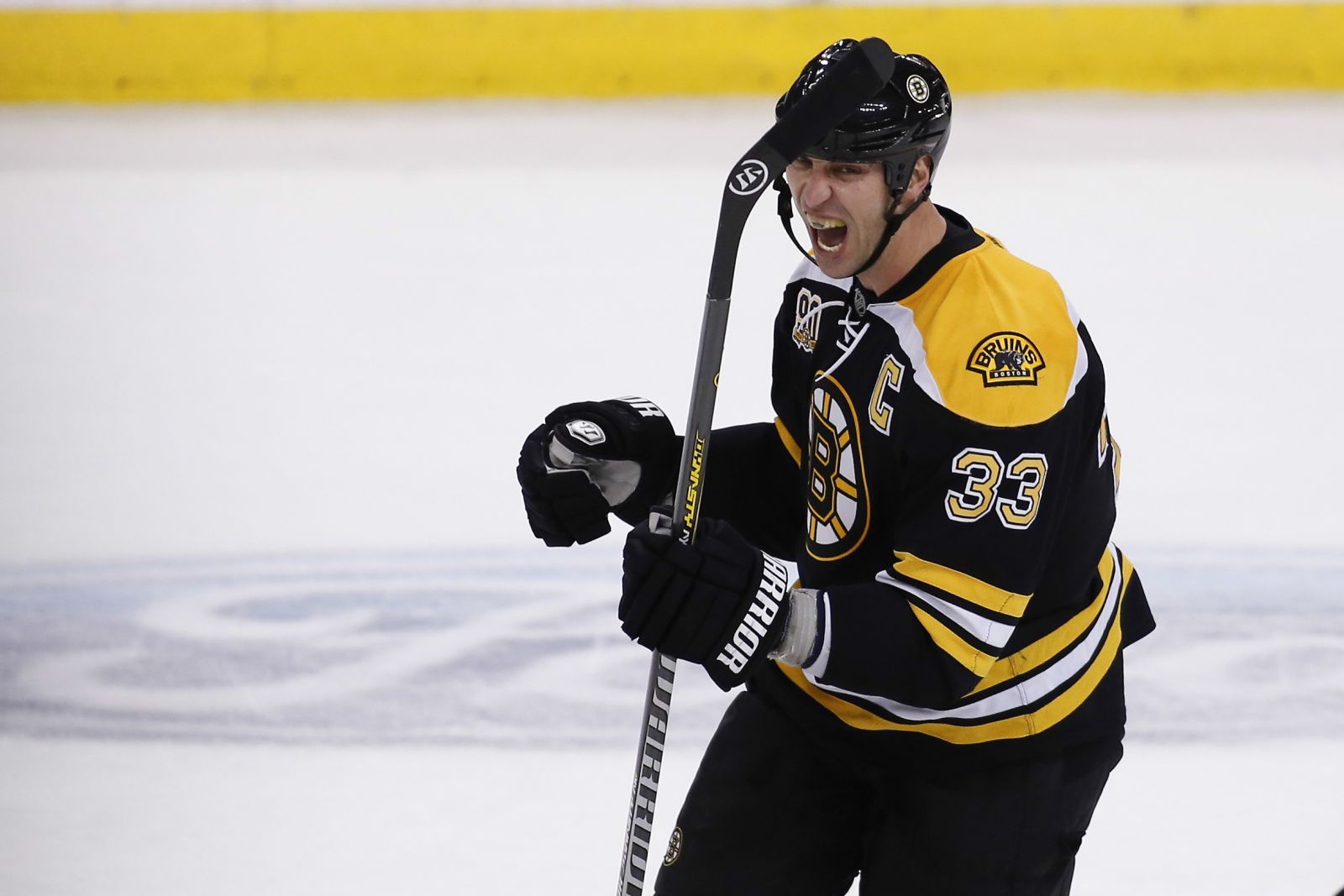 The Bruins/Penguins game on Saturday night had the makings of being an excellent hockey game.  Instead, the game was marred by vicious and suspendable plays by James Neal and Shawn Thornton.  The whole thing got started when Brooks Orpik delivered a clean hit on Loui Eriksson.  The Bruins were enraged with the hit and Eriksson leaving the game with most likely another concussion, so they made it a point to avenge Eriksson.

Thornton first attempted to fight Orpik, but Orpik rejected.  Later in the period, after Marchand took a knee to the head from James Neal, a scrum in the Penguins' zone occurred after the penalty was called.  Shawn Thornton snuck from behind Orpik, tripped him down, and punched him in the face multiple times.

It was something that hasn’t been seen since the Todd Bertuzzi/Steve Moore incident.  Penguins players immediately called for medical attention as Orpik laid motionless on the ice.  It was a scary scene and a regrettable decision by Thornton.

As noted above, James Neal was also guilty of kneeing Marchand prior to the altercation.  Marchand, who was tripped to the ice, was bent over as Neal skated directly into his head making contact.  It was a cheap shot; no doubt about it.

Both Thornton and Neal will be suspended for a lengthy time. The fact is, even with adhering to some ridiculous code to avenge an injured player, Thornton could have chosen a lot of different ways to handle the situation.  He lost control.  He was not being any more honest than James Neal was in the post-game interview when he said it wasn’t his intention to hurt Orpik.  The video evidence proves otherwise.

There is a tie this week between Sidney Crosby and Nick Foligno.

Josh Harding, who has been unbelievable this season.

1. Chicago – The Blackhawks had a tough week going 1-3 but still are the top team.

2. Boston – They took 2 of 3 from the Penguins this season, proving that they are the team to beat in the East.

3.  St. Louis – Hit a rough patch over the last week but this team still has an edge over the West’s next best teams.

4.  Pittsburgh – After a so-so start, they’re on a roll.  The return of James Neal, and Chris Kunitz scoring goals at will has turned things around.

5.  Anaheim – Perry and Getzlaf are on a mission, or just want to make Team Canada.

The officials made a huge mistake in the New Jersey/Detroit game on Friday.  They called a penalty on Cory Schneider for playing the puck outside of the trapezoid, even though the ref who called it clearly didn’t have a good viewing angle.  Peter Deboer’s face says it all.

Jeff Skinner.  He had 5 goals and 1 assist  in 3 games this week.  He’s a game changer for the Hurricanes when healthy.