This week we’re going to take a look at some of the best rookies in the NHL this season and the usual assortment of other stuff.

Hertl is the front-runner for rookie of the year but his chances took a major blow after he was injured in a knee-to-knee hit with Kings forward Dustin Brown.  It’s possible that Hertl could be back in a month or miss the rest of the season.  He was having an excellent rookie season, leading rookie scorers with 25 points(15 G, 10 A) in 35 games.

Valeri Nichushkin,  Dallas Stars ( pictured above)
Nichushkin struggled to begin the season but he is finding his game.  He’s on one of the best lines in hockey with Jamie Benn and Tyler Seguin.  He’s showed signs of greatness in that last few months and has been compared to Evgeni Malkin.  Teams were afraid to draft him high in the 2013 draft being that he is Russian.  Dallas was not afraid and got a steal, Nichushkin made strides in December with 10 points(4 G, 6 A) in 11 games.

Tied for 2nd in rookie scoring, the first overall pick in the 2013 draft is off to a solid start to his NHL career.  With other stars around him, MacKinnon has been able to ease his way into the NHL.

He had a big playoffs in 2012 when he signed with the Rangers late in the season and joined them during their playoff run.  Last season, he went through some growing pains.  He’s now becoming a more consistent player and one of the better players for the Rangers.  He has 9 G, 11 A in 30 games.

Leading rookie defensemen in scoring with 18 points (8 G, 10 A) in 36 games, Krug was a guy that was an important part in the Stanley Cup run the Bruins made last season.  In his first full season, he hasn’t disappointed.  His 4 powerplay goals leads all rookies.

With all the injuries to the Penguins defense this year, Maatta has been a constant for the Penguins.  He has recently been playing big minutes and has shown he can handle it.  Maatta is only 19, but he looks beyond his years and his composure on the ice is incredible.  It’s very rare when a 19 year old defenseman makes an NHL team and has this kind of impact. 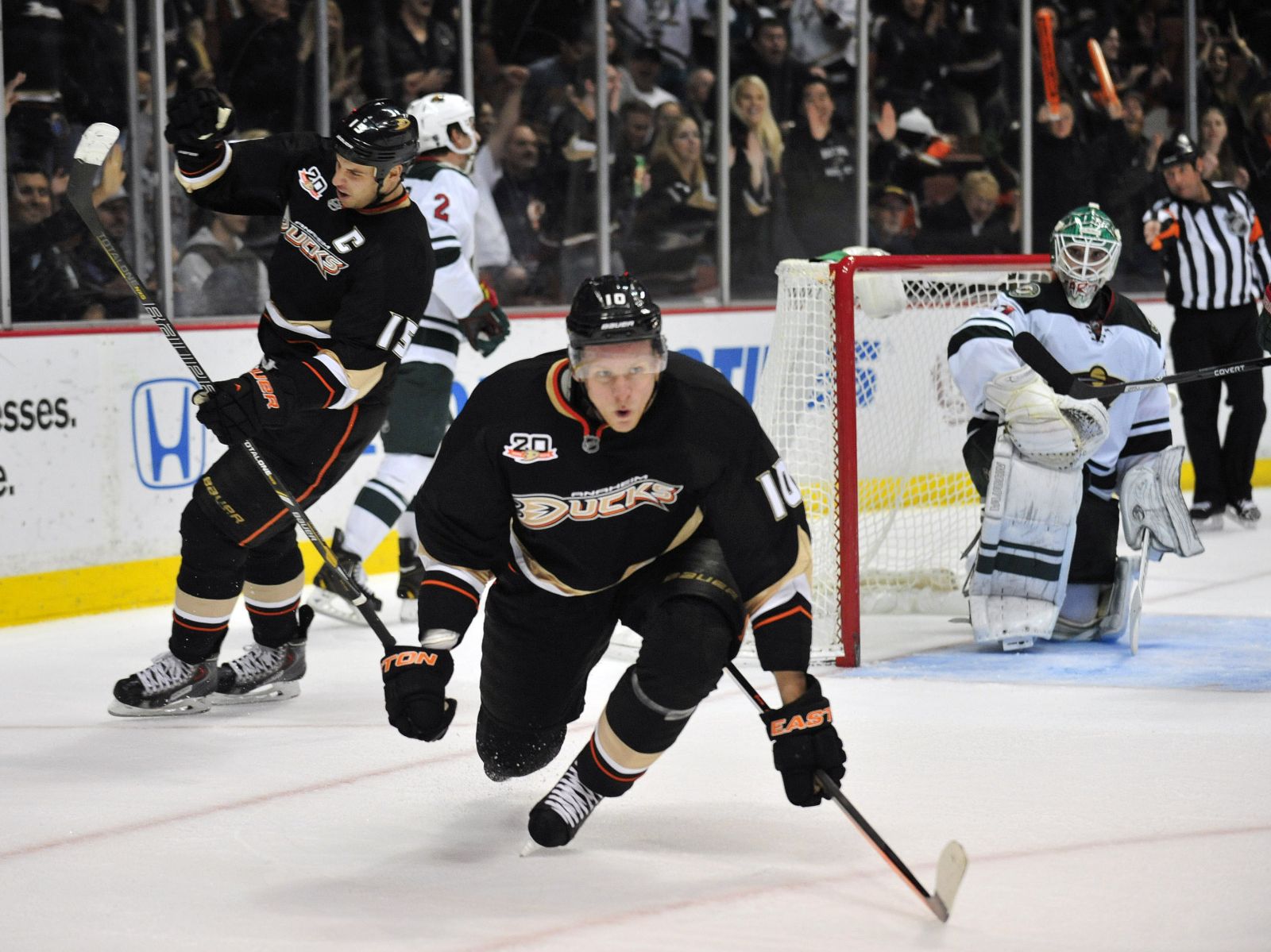 They were 4-0 this week and have won 8 games in a row.  Bruce Boudreau loves the President’s trophy.

Blues Forward Alex Steen got a new contract extension this week(3 years, $17.4 million).  Alexander Ovechkin scored the 400th goal of his career, wow.  Jaromir Jagr is six goals away from 700.