Calgary GM Jay Feaster didn’t have much time left when the Flames brought in Brian Burke this summer as President of Hockey Ops.  The move to bring in Burke signaled that the Flames were soon about to go in a new direction.  Feaster was fired this week and Burke was named interim GM.  Burke will bring in candidates for the opening but it’s possible he could be the man he chooses to be the new GM. Burke would have a lot less pressure than he did in Toronto if he decides to take over as GM.  As for Feaster, things just didn’t pan out for him in Calgary.  He was unable to get them in the playoffs and his draft record was questionable, with the exception of Sean Monahan.  Signing guys like Dennis Wideman and Jiri Hudler to long term deals to a team that should’ve been rebuilding was also a strange decision.  The Flames desperately needed a new direction and it’ll be interesting to see how things play out with Burke.

Valeri Nichushkin is heating up for the Stars.  Imagine there are a few teams regretting not taking him higher in the draft last summer.

MAF with a nice paddle save. 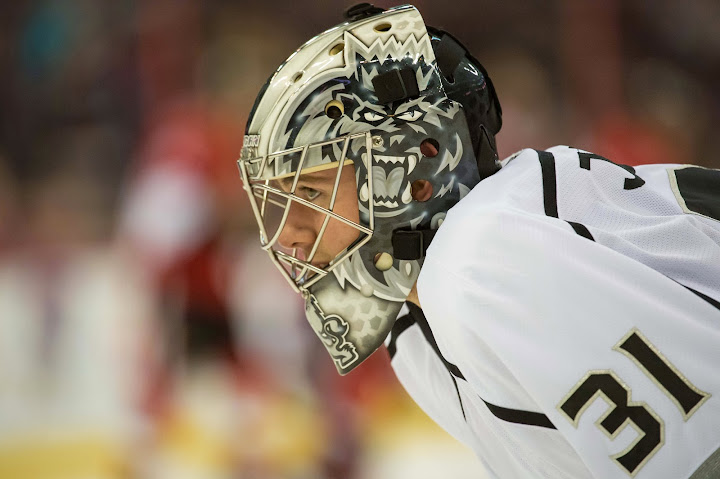 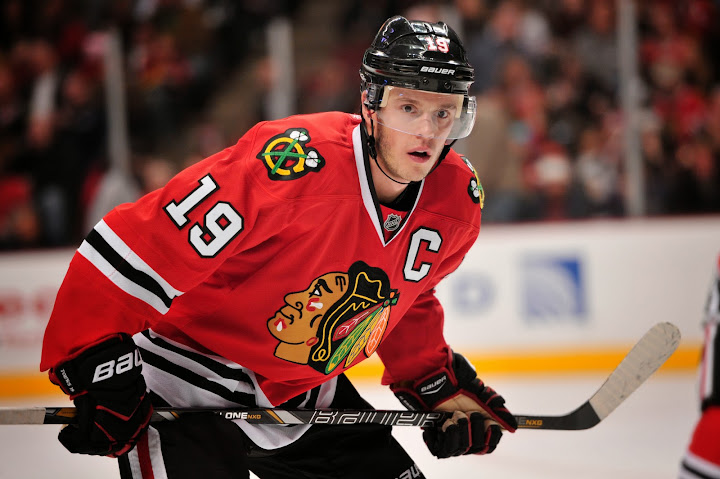 1.  Chicago – Minus the Saturday night blowout loss to the Leafs, the Hawks won 3 of 4.

4.  Pittsburgh – Their blueline has been decimated with injuries but they haven’t missed a beat with their solid defensive depth.  Fleury has been excellent all season.

5.  Los Angeles – The Kings plowed through Canada this week, beating the Canadiens, Leafs, and Senators.  Goalie Martin Jones has made everyone forget about Jonathan Quick.

Pat Lafontaine.  He still hasn’t hired a GM yet.  Come on.