Biggest story of the week

Not a lot of big headlines this week, so I figured we’d look at one of the biggest stories through the first two months of this season: the Western Conference is better than the Eastern Conference.  Head-to-head matchups are heavily lopsided in the West’s favor, and the amount of points teams have compared to the East's top teams is striking.  There’s always been a lot of talk over the last few years that the Western Conference is a tougher, more physical brand of hockey.  It’s not something that is easy to measure, but there is no question that there is a difference between the two conferences.

One possible explanation for the lopsidedness could be that Western teams are used to heavy travel.  Eastern teams only go out to the West Coast a few times of year, while West teams travel through time zones like it’s no big deal.

Read on for goals of the week, top five teams, and more…

Jaromir Jagr was out of his mind this week. He scored a big goal to tie the game late vs. Anaheim.  The Devils won the game in OT.

Had to include this one.  Great team play by Penguins and finish by Crosby.

Assist of the week

This isn’t a normal category, but what a pass.

Reto Berra. Out of position but great recovery. 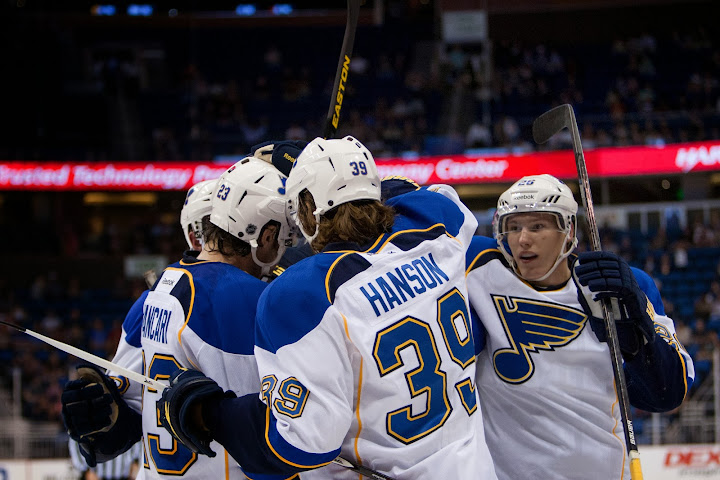 1. St. Louis – It seems like they never lose.
2. Chicago – Corey Crawford is playing solid hockey and giving the Blackhawks consistency in net.
3. San Jose – They lost to the Blackhawks last Sunday but won both of their other games convincingly.
4. Anaheim – They lost to the Penguins to end their road trip but won a goaltenders duel against the Lightning.
5. Colorado – Back on track this week, the Avalanche beat the Blackhawks, Kings, and Coyotes.

One of the biggest disappointments so far this season has been the Islanders.  They looked like they were ready to take the next step after their playoff series against the Penguins but have struggled to get their game together.  They are tied for last in the Metro Division and certainly aren’t out of it.  But in a division that isn’t that strong, the Islanders should be challenging for a top-3 spot.  They played a spirited game against the Penguins Friday, and Thomas Vanek is healthy again.  Maybe their fortunes will change, or you have to wonder how much longer this goes before someone loses their job. 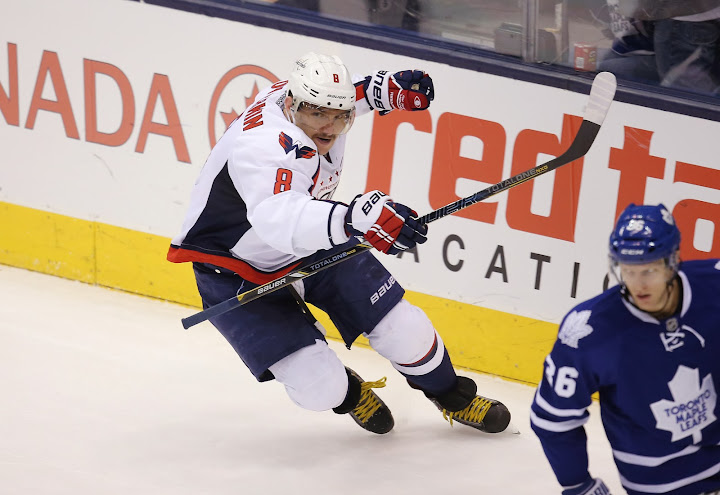 Avalanche goalie Semyon Varlamov was charged with 3rd degree assault for the incident that occurred with his girlfriend at the time.  It’s a misdemeanor, he could get up to two years in prison.  He won’t.  The Ducks lost two key players this week. Luca Sbisa will miss 6-8 weeks with a torn tendon in his right hand.  Viktor Fasth will miss 3-4 weeks with a lower body injury.  The Ducks traded for Tim Jackman, acquiring him from the Flames for a 6th round pick.  The Wings lost Danny Dekeyser for 3-4 weeks.  The NHL announced their will be a 24/7 type show called NHL Revelead, that will start in January and will be televised on NBCSN and CBC.  24/7 will also be back on HBO and will feature the Red Wings and Maple Leafs.  Adrian Aucoin retired from the game of hockey.

Funny fall of the week