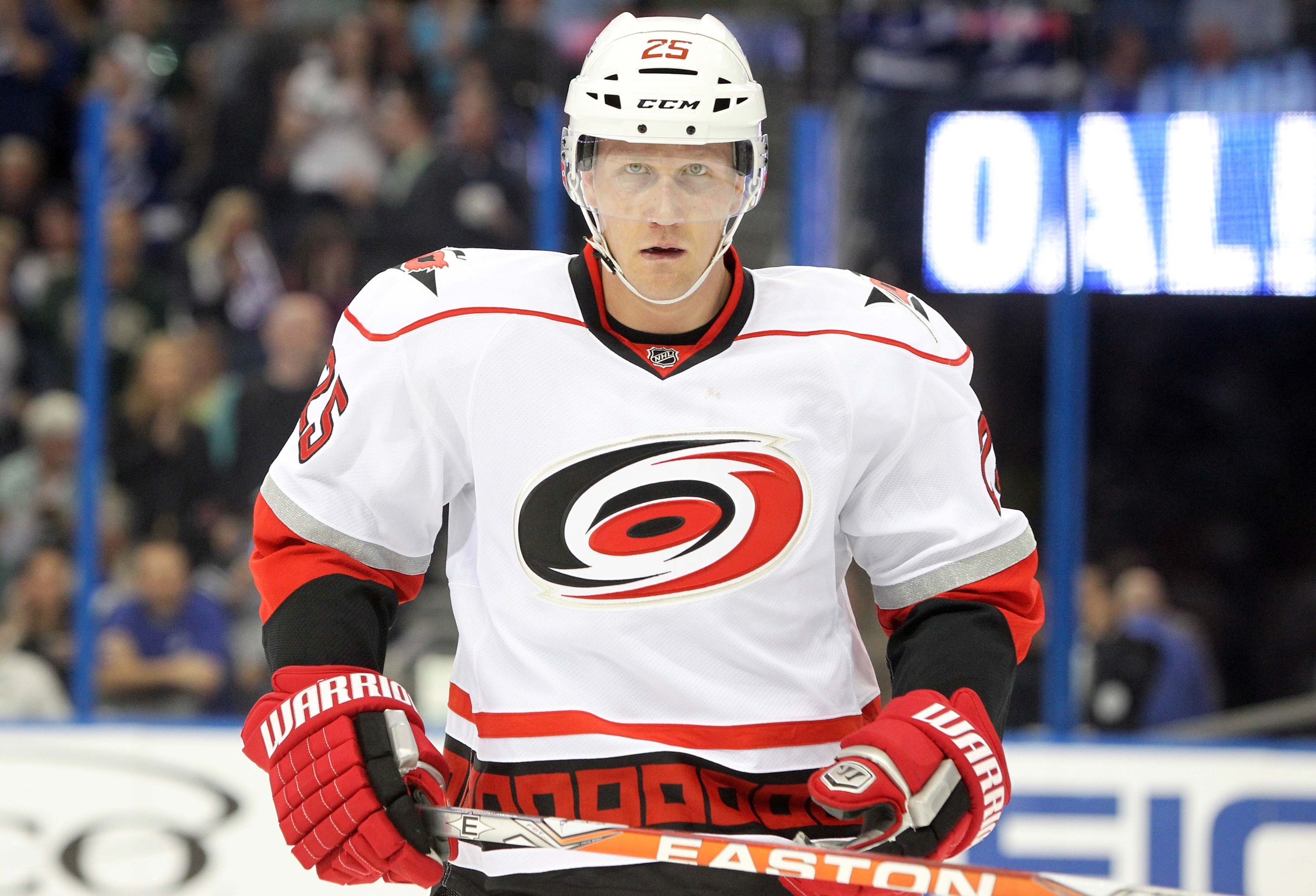 Mandatory visors, hybrid icing and goalie equipment will be the topic of discussion when the NHL competition committee meets on Tuesday, June 4th. The committee will also focus on other potential rule changes, but these three topics are expected to lead the discussion after being debated by hockey fans and analysts for the past several months.

Will this meeting be the first step toward new rules in the NHL?

Visors became a hot topic after New York Rangers defenseman Marc Staal took a puck to the eye back in March. Since then Staal has been one of the strongest advocates of mandatory visors and he's received plenty of support. The NHLPA indicates that 73% of players wore a visor in 2013. Though the topic has been met with mixed reactions in the past, Staal's injury seemed to sway the debate. According to a report from the Montreal Gazette, Detroit GM Ken Holland says he'd like to see visors grandfathered into the NHL.

Another serious injury sparked the renewed discussion on hybrid icing. Carolina's Joni Pitkanen broke his foot when he fell awkwardly into the boards while trying to touch the puck for an icing call. Pitkanen wasn't the first player to suffer an injury after an icing play, but his was the first major incident to occur on an icing after Staal's gruesome eye injury got the hockey world talking about player safety.

Hybrid icing isn't a new topic for the NHL. They've tested hybrid icing in the AHL during the NHL lockout. If you're unfamiliar with hybrid icing, the sentiment is the same as it is now except players race to get to the faceoff dot first instead of trying to touch the puck first. The idea is that players will have additional time to slow down or brace themselves before crashing into the boards should they lose their balance. Hybrid icing still has plenty of issues. It might improve player safety, but it adds yet another judgment call for the officials to make. Blown icing calls will become a regular occurrence should hybrid icing take hold, but it might be the price we all pay to keep players safe.

The last of the three major talking points involves goaltending equipment. Don't we have this discussion every season? It's no mystery that the NHL wants more scoring based on the belief that more offense will add more viewers and more fans. While this point is highly debatable, the movement to shrink a goaltender's pads has been carrying on for years. The league wants more goals, goalies want fewer goals and want to protect themselves from blistering shots.

We'll have to wait and see how this all pans out, but be aware that some big changes might be coming to the NHL in the very near future.