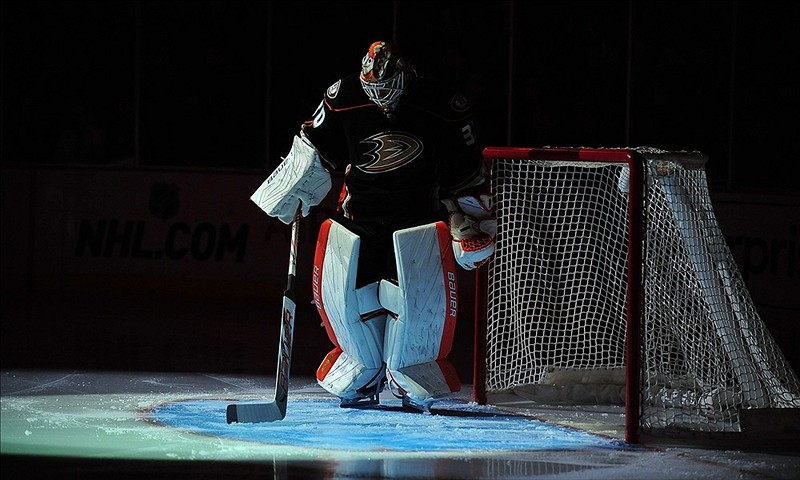 Believe it or not, the 2013 fantasy hockey season is quickly drawing to a close. If you compete in a head-to-head league, the fantasy hockey regular season ends in just two to three weeks. With the regular campaign winding down, now is as good a time as any to examine some of the most surprising contributors in the world of fantasy puck. 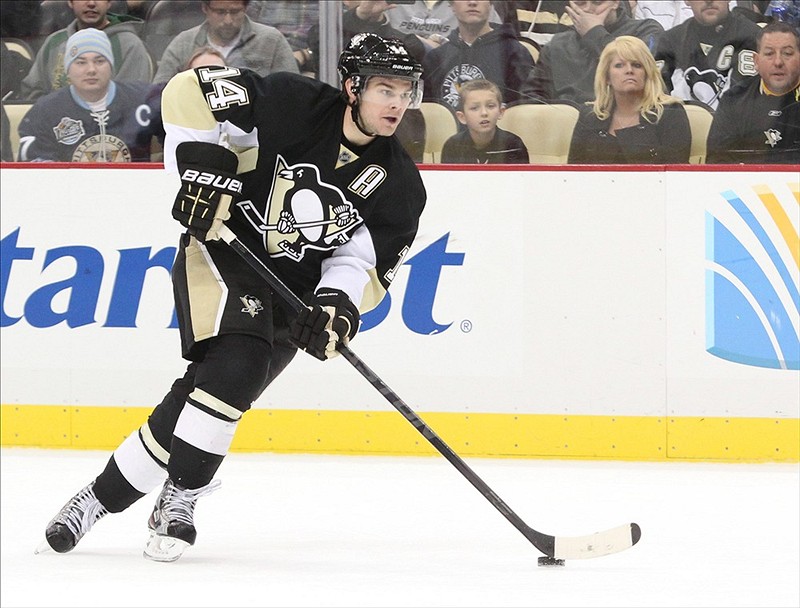 If you did some research prior to your fantasy draft, Kunitz and his outrageous production might not be the biggest surprise. He scored 26 goals and added 61 points in 2011-12, making him a player plenty of fantasy owners were targeting on draft day. Still, even if you were focusing on the Pittsburgh forward, you probably weren't planning on him being in the top-5 in the NHL in total points, let alone 3rd in the NHL in points scored as of March 12th.

You can give plenty of credit to the guys playing around him (perhaps you've heard of Sidney Crosby?), but Kunitz is posting some tremendous numbers and rewarding managers that did their homework – or got lucky – at their draft. 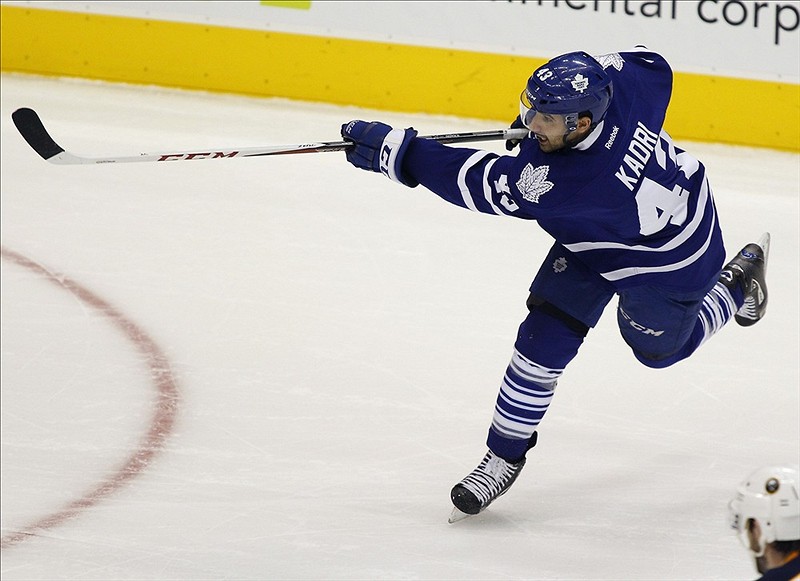 Even in the deepest of leagues, Nazem Kadri likely started the year on the waiver wire. Entering 2013, Kadri had eight goals and 19 points in 51 career games, making him irrelevant in the world of fantasy hockey. Things suddenly changed as Kadri found his rhythm and broke out, averaging a point-per-game in his first 26 games of the year.

It's safe to say Kadri – a guy that was ranked outside the top-300 on nearly every fantasy hockey analysis site – is one of the biggest and best surprises in 2013. 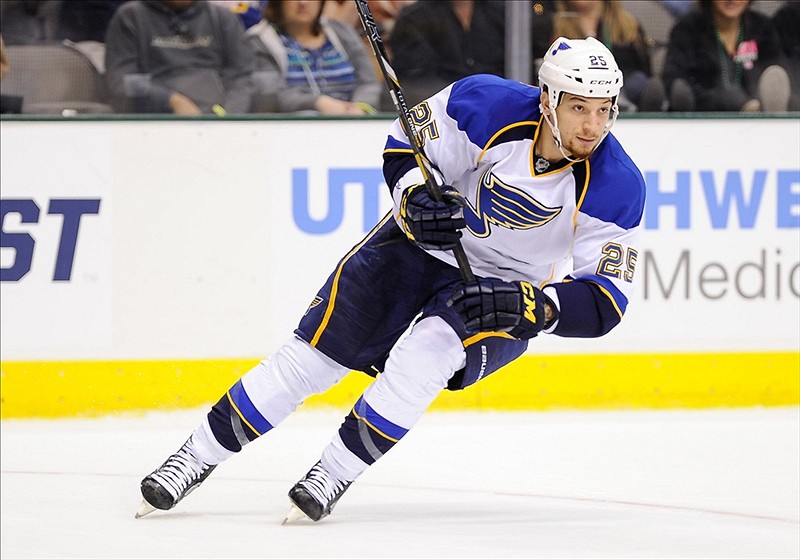 Chris Stewart was one of the biggest disappointments of 2011-12. The Blues signed Stewart to a one-year $3 million "prove yourself" deal and it's safe to say Stewart has done that, proving himself to both the Blues and fantasy owners. If you drafted Stewart, you likely did so by holding your breath and crossing your fingers.

Last year Stewart's value was found in his penalty minutes (109), not through his scoring (15 goals, 30 points). In 2013, Stewart has found his offensive touch thanks to an improved work ethic and rigorous training over the summer. The St. Louis forward still finds himself in the box on occasion (31 PIM in 25 games), but owners will accept a lower penalty minute total thanks to his boost in on-ice production (21 points). 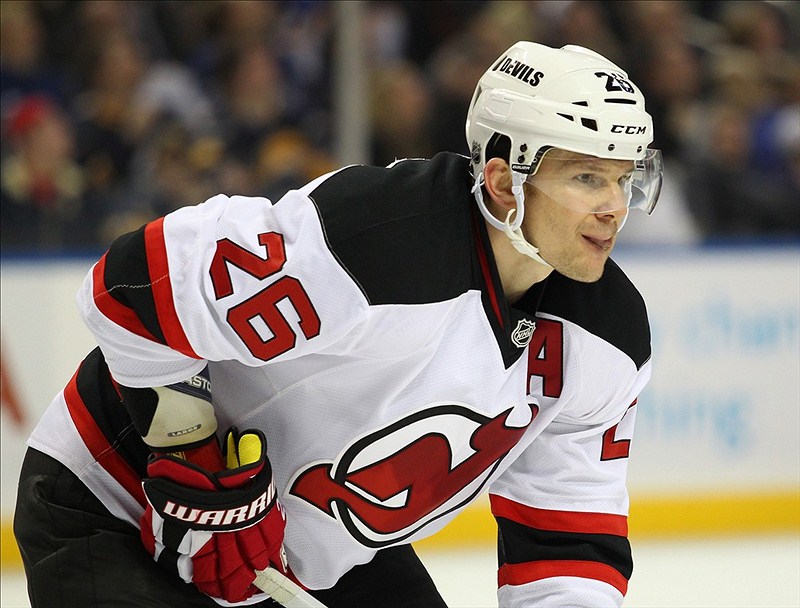 At 36, Patrik Elias is bound to slow down this season, right? This was the question that crossed the mind of most fantasy owners on draft day as they opted to draft a younger player with more upside. Low and behold, Elias has continued his torrid pace from 2011-12 (78 points, 81 games) by notching 25 points in 26 games.

If you still had faith in the very underrated Elias, he's paying dividends at a rate of nearly a point-per-game. It should be a crime how undervalued Elias is on a yearly basis in the fantasy game. 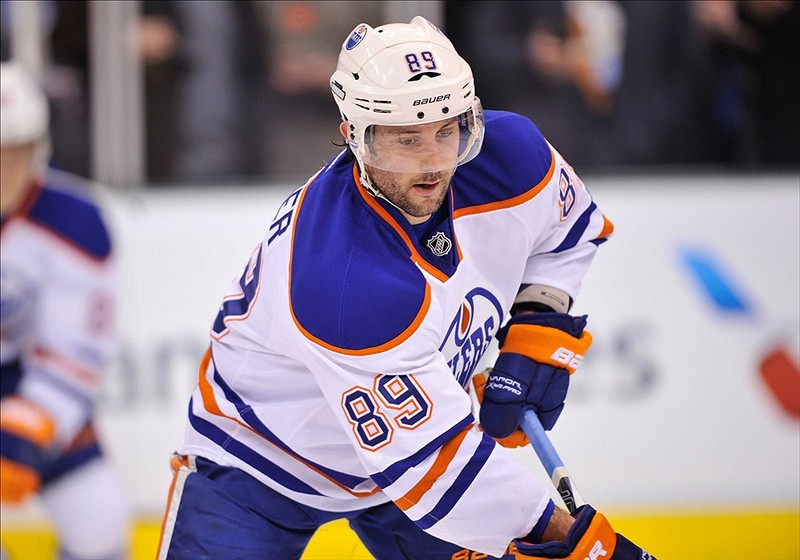 Numerous Edmonton Oilers were highly touted on draft day. From Ryan Nugent-Hopkins to Taylor Hall and from Jordan Eberle to first overall pick Nail Yakupov, fantasy owners were climbing over each other hoping to land a prized youngster.

As it turns out, the youngster you wanted on draft day was Sam Gagner. The talented yet overlooked Oiler has thrived, leading the team in points with 23 in 25 games. Gagner is set to be a free agent at the end of the season which might partially explain his boost in production. 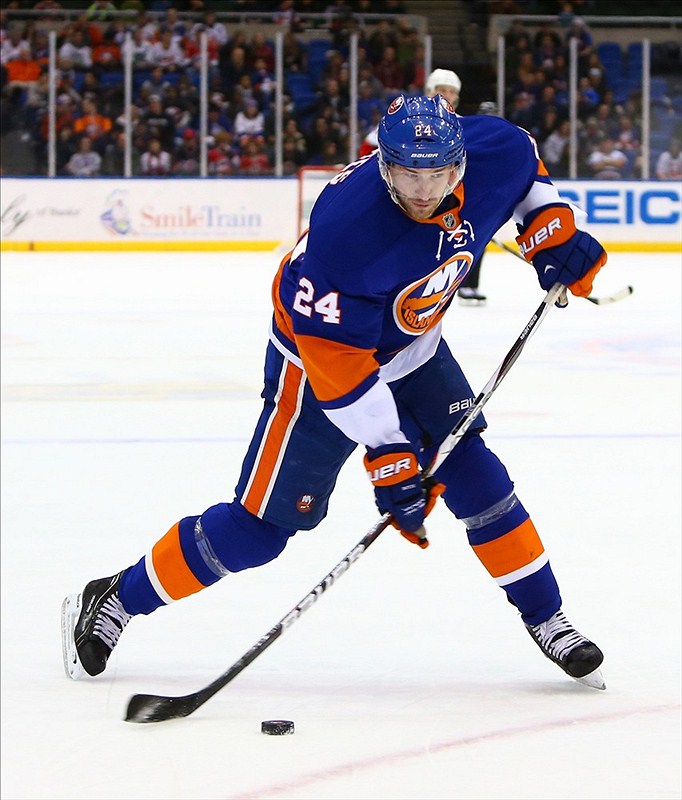 As someone that watched Brad Boyes' fall from grace in St. Louis, I'm shocked that I'm writing about him again in a positive light. In fantasy hockey, just like in real hockey, you're always trying to get the best bang for your buck. In the case of Brad Boyes, you probably didn't even need to use a draft pick to secure his services. In all likelihood, you might have landed Boyes when looking for an injury replacement when one of your stars went down.

Boyes has quietly had a nice comeback season, scoring 21 points in 26 games. His ability to contribute to the Islanders offense is pretty surprising given his dreadful 23 points in 65 games back in 2011-12. As it turns out, all it took was a $1 million contract from the Isles for Boyes to finally be back on the right side of the ol' return on investment formula.

Who? If you mentioned Viktor Fasth's name prior to draft day you were probably met with either blank stares or you were asked if he was the new villain in the next James Bond film.

One eight-game winning streak later and Fasth is now the preferred goaltender out in Anaheim for fantasy owners. Fasth pulled off the impossible, stealing time from Jonas Hiller, the man that started 73 of 82 games in 2011-12. Fasth's tiny GAA (1.92) combined with a strong save percentage (.929%) make him the most surprising fantasy goaltender so far in 2013. Other netminders have shocked us with their strong campaigns, but Fasth's rise from irrelevancy to stardom took even the most seasoned fantasy player by surprise.