Things turned sour pretty quickly in the Montreal-Ottawa series, didn't they? One hit and one brutal injury later, two teams that entered the series with a friendly rivalry have become bitter rivals. All respect has evaporated. Meet what should be a physical, heated and emotional conclusion to this series.

In the hours after Lars Eller's horrific injury, nearly every player, coach and fan has weighed in on whether or not they think the hit warrants NHL discipline. Ottawa coach Paul MacLean blamed Montreal defenseman Raphael Diaz (sort of, more on this below) for leaving Eller out to dry on a "suicide pass" up the middle. Not surprisingly, the Canadiens weren't too happy being blamed for Eller's injury.

To be fair, MacLean's comments were almost nonsensical. As seen on Puck Daddy, the coach didn't even know who he was blaming. 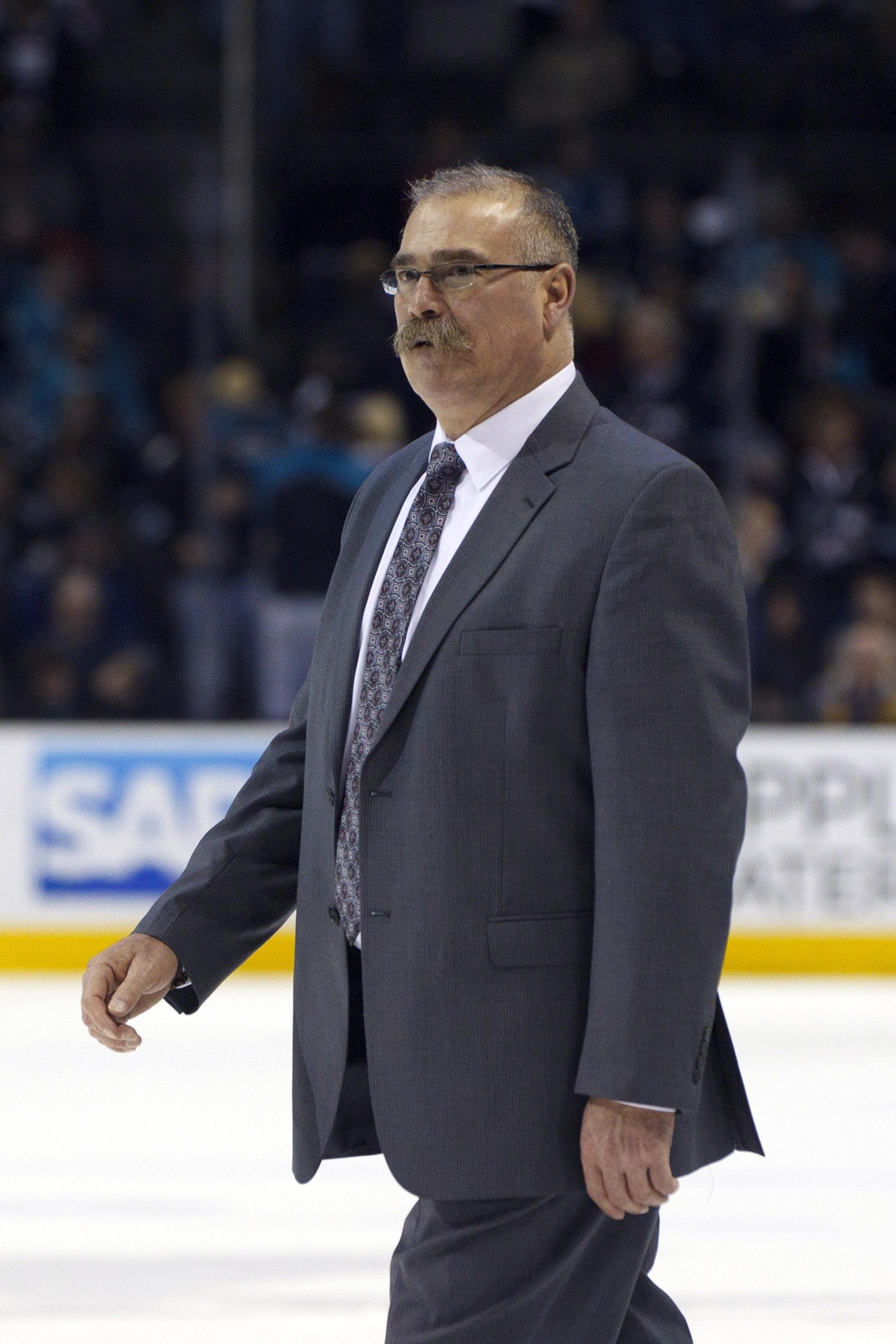 "(If I'm Eller), I'm really mad at player 61, whoever he is, because he passed me the puck in the middle of the rink when I wasn't looking. That's always been a dangerous place as far as I know. Ever since I've been playing this game, that's a dangerous place to be — bad things happen.

I think it's a hockey play that ended up going badly for Lars Eller."

It's safe to say the Canadiens probably wouldn't have enjoyed this response even if MacLean knew who he was talking about. Add in a bit of ignorance towards the other team and you've got one angry group of hockey players.

That being said, MacLean isn't necessarily wrong. He classified the hit as a hockey play that went badly, a belief that a large chunk of the hockey community has taken after watching countless replays. In some ways it's similar to the Erik Karlsson injury when Matt Cooke appeared to inadvertently step on his heel. No provable intent, just a hockey play gone very wrong.

Prust's response was to provide one of the great quotes of the 2013 playoffs. We have to admit, MacLean kind of does have a walrus look about him, but we weren't going to be the ones to say it. Neutral hockey fans should be applauding Prust for his comments as it guarantees – as if the Eller injury didn't already – that this series is going to have a fascinating conclusion.