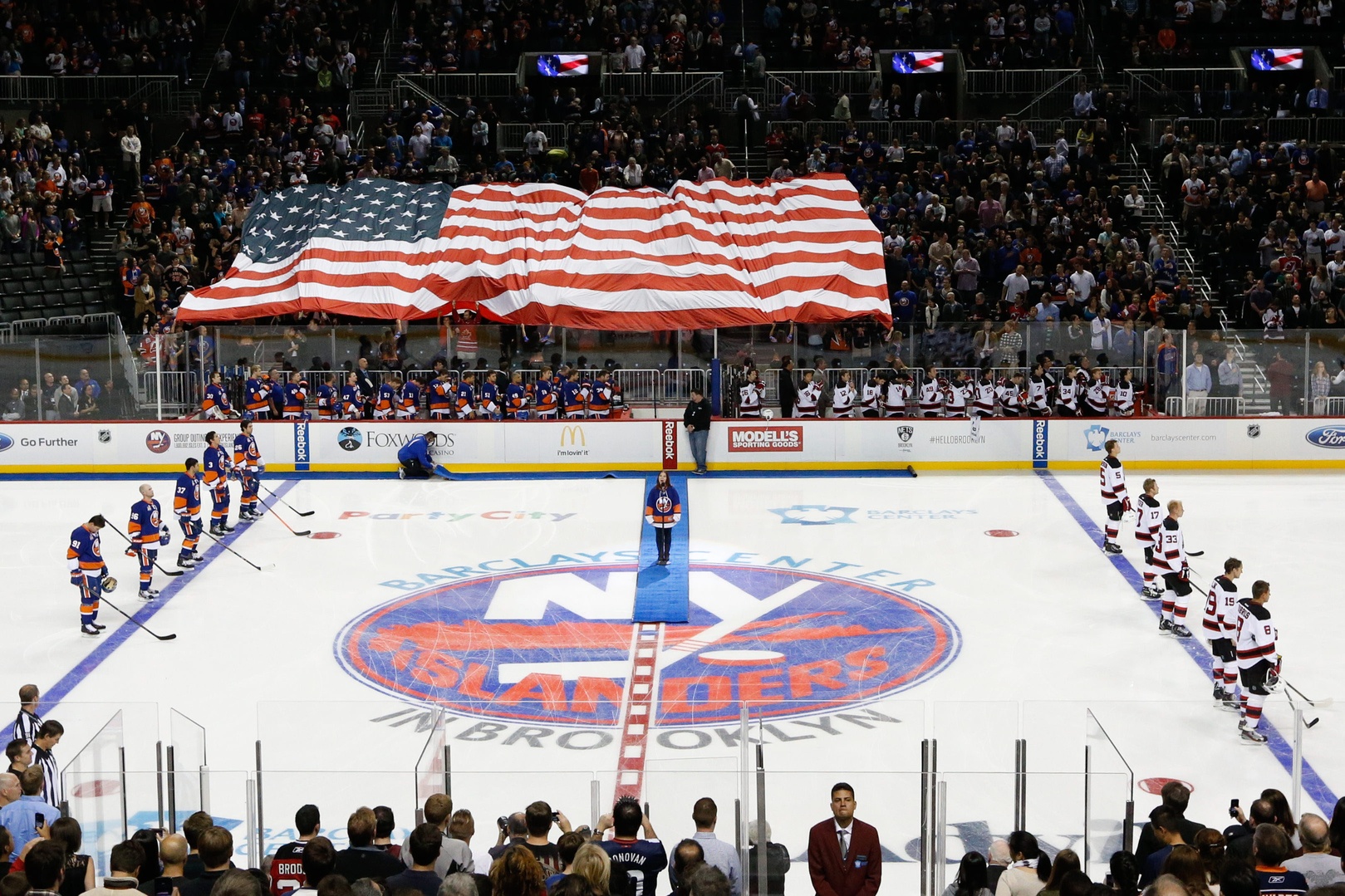 The Barclays Center will be the home of the New York Islanders in the very near future. The future move has excited some, but it has raised criticism from those pointing out that the venue isn’t the best for hockey. Previously it was stated that the seats with limited views wouldn’t be for sale. However, the official hockey capacity has been boosted to “15,000 plus” and this total includes numerous seats with horrible views.

How bad are the views? Check out some of the pictures courtesy of New York Magazine. 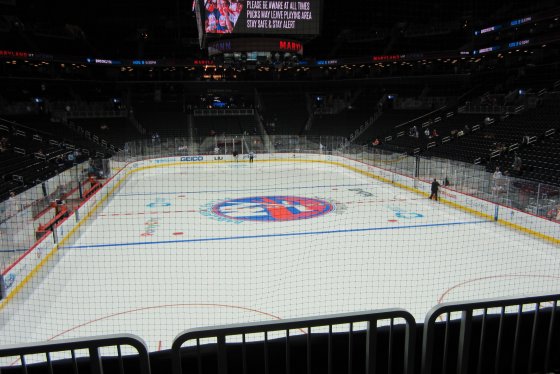 As mentioned above, the official attendance for hockey games was supposed to be 14,500. The decision was then made to sell limited view seats at a discounted rate, bumping up the official capacity to 15,813. It’s clear you’re buying an obstructed or limited view seat, but it may not be clear just how bad the view is you’re getting (see above).

The article from New York Magazine details that imperfections such as the scoreboard hanging over the blueline are forgivable, but some of these seats don’t even have a view of one zone’s face-off dots, let alone a view of the net.

In other words, here’s hoping the Isles draw some big and loud crowds to their future home. Considering other betting sites rank the Isles as 30/1 favorites and playoff contenders, the club should have decent attendance numbers when they officially occupy their new home. Let’s just hope fans know what type of view they’re purchasing.