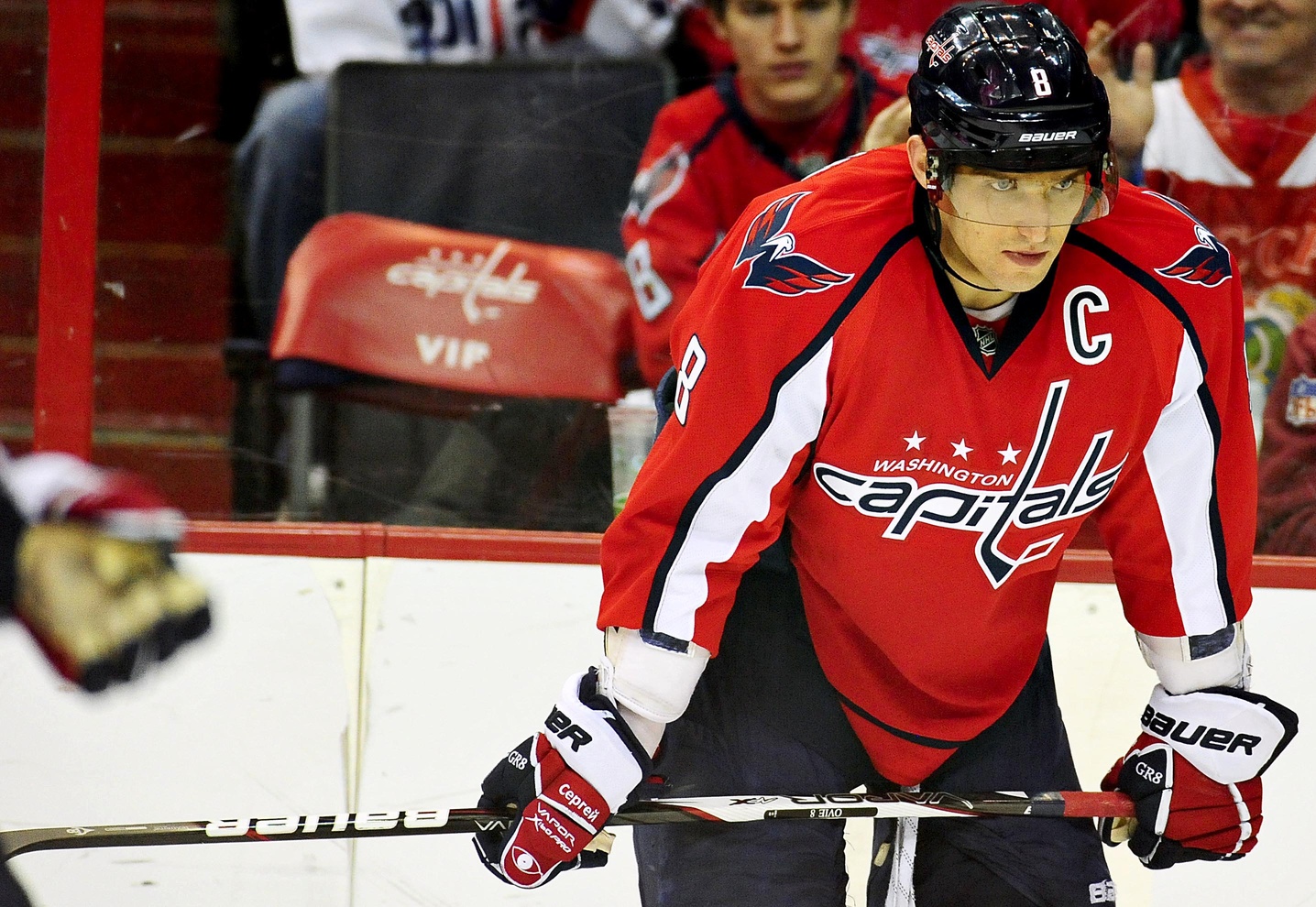 Sometimes it's easy to forget that pre-season hockey is still hockey. Sure, it doesn't count, but every hit really exists, and every injury still hurts. Ovechkin probably is still smarting a bit from this high-stick courtesy of Ben Chiarot of the Winnipeg Jets. This happened Saturday during the annual Kraft Hockeyville game, which was held in Belleville, Ontario.

It didn't look to be intentional, but if someone bleeds intent doesn't matter. Chariot got called for a four-minute major and the Capitals went on to defeat the Jets 4-3 in a shootout. RMNB has photos of the aftermath, and let's just say that this didn't make Ovechkin any more handsome.