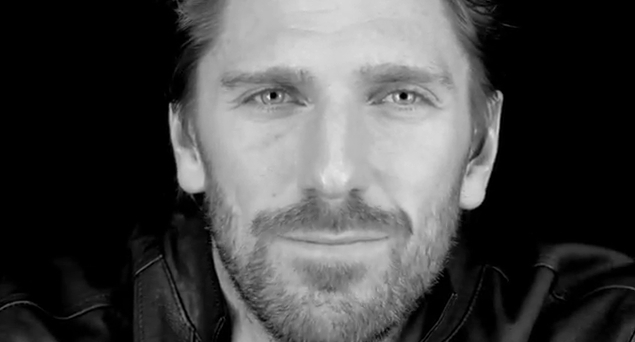 It’s amazing that in this day and age movements like these are necessary, but the You Can Play Project is proving that the rink is no place for bigotry. Patrick and Brian Burke have both taken up the cause of acceptance in sports of gay athletes, and the fact that it’s coming from such a respected family has NHL players lending their voices to a campaign worthy of the memory of the late Brendan Burke.

The impact of seeing stars like Henrik Lundqvist, Dion Phaneuf, Scott Hartnell, Rick Nash and others telling GLBT kids “hey, we accept you for who you are” is huge. As Brian Burke said in an interview with Bruce Arthur:

“It should do two things,” Brian says. “It should validate the message, and it should empower young athletes to listen to the message. I think Zdeno Chara standing in front of a camera has way more impact than Brian Burke does.

And for him to say, ‘I support the gay community and I want you to, too,’ I think is a very strong message. I’m proud of the players that are doing this.”

The NHL’s the first league to lend their players to a PSA letting kids know that your sexual orientatin does not — and should not — have any bearing in the locker room or on the ice. These are some of the biggest, most intimidating athletes on earth, and they’re offering up an open hand of acceptance to people who might be concerned at how they’ll be looked at by teammates. An excellent real life application of this can be found at Puck Buddies, where they recount the story of a young high school defenseman who struggled with coming out. The acceptance of his teammates and his school is amazing.

The slogan is direct and to the point: “If you can play, you can play.” It’s one that’s best applied not just to sports, but to life.