Seeing as Puck Drunk Love is in its infancy, I thought it’d be appropriate to get all my biases out in the open for you (hopefully) loyal readers. Trust me, it’ll help explain comments in the future. So without further delay, here are the reasons why I hate your favorite team.

Anaheim Ducks: Corey Perry. Do I really need to say more? Notable jerk. Timely goal scorer. I hate his face. And so on. Even your goalie gets vertigo from trying to avoid his massive ego.

Boston Bruins: Besides those horrible wiener tuckers over at Days of Y’Orr, that stupid letterman jacket that was passed around during the playoffs was insufferable. At least the Blackhawks went bling-bling with the WWE Heavyweight Championship Belt. You went all 50’s high school dance. Which I guess is appropriate since you gave it to Mark Recchi to wear forever while he eats Werther’s Originals in a rocking chair. Dorks. 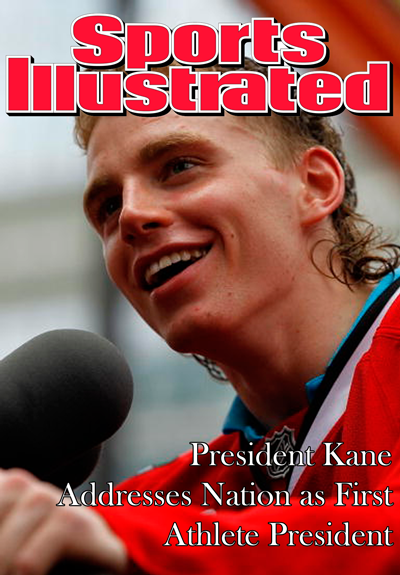 Chicago Blackhawks: One would think winning a Cup a mere year ago would help eliminate, or at least reduce the inferiority complex with Detroit from much of the fanbase, but no. Stop it.

Colorado Avalanche: Duchene’s face. Also, the fact that having moved from Quebec, you removed one of the best uniforms from the NHL. 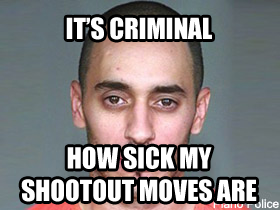 Dallas Stars: Signing guys that played 4th line minutes or sat in the press box during the Blackhawks’ Cup run (Burish, Dowell) is a good way to ensure you don’t do very well. Also, that stupid Mike Ribiero and his wicked shootout moves.

Edmonton Oilers: For having such a horrible defensive team that poor Nik Khabibulin was forced to drink himself into oblivion. Also, enjoy the ride while he’s actually playing well. That’ll end quickly or horribly.

Florida Panthers: You haven’t made the playoffs in 11 years, you should hate yourselves.

Los Angeles Kings: Oh hey, can you guys make sure to have yet another offseason long drama next year? I didn’t get enough with Kovalchuk in 2010 or Doughty this year. Baby mamma drama.

Minnesota Wild: This franchise is so entirely negligible that I don’t even have a good reason for hating it. I just do. 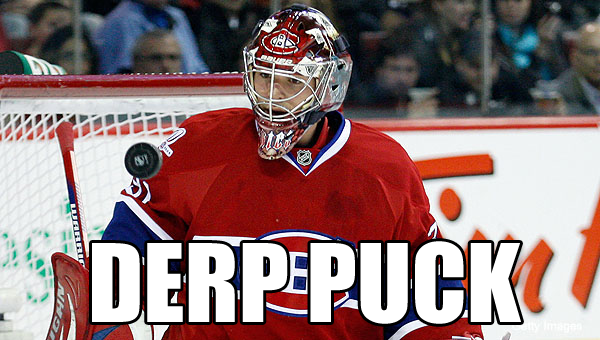 Montreal Canadians: Aren’t you still celebrating your Centennial? Also, stop with the pregame ceremonies. It’s like going to a wedding and then a hockey game breaks out.

Nashville Predators: You took something I actually enjoyed (mid-90’s Devils trap system) and made it painful to watch. At least the Devils hit people. Oh, and just so you know, Scott Stevens > Shea Weber.

New Jersey Devils: Thanks for making contracts for players reaching the age of 40 unnecessarily difficult.

New York Rangers: Basically trying to be the Yankees of the NHL and still failing miserably. Wade Redden and Sean Avery say “hi!”

Ottawa Senators: Where goalies go to die when they don’t want to play in Philadelphia.

Philadelphia Flyers: Oh please, go ahead and try to intimidate Patrick Kane’s father and Adam Burish’s mother. It’s okay though, I’m enjoying that you gave Breezy a contract year for every goal he allowed in Winnipeg the other night. Nice foresight there.

Pittsburgh Penguins: The apparent rule that you cannot, under any circumstances, for any slight, be it real or imagined, criticize Sidney Crosby. Look, he’s the greatest player on the planet when he isn’t sitting in a room with blackout shades watching CSPAN on mute, but yes, he’s boring as hell in interviews, he’s not charismatic, and that’s okay. So shut up.

San Jose Sharks: The offer sheet to Nik Hjalmarsson. That was just silly. Granted, in a roundabout way, it forced the Hawks to let Niemi go and give Crawford the starting job, but still. $4M for Hjammer? Okay, then.

St. Louis Blues: A collection of meatbags that can barely throw a fist properly. Also inflicted the worst powerplay pump-up song on the United Center. Jerks. You even managed to make Jaroslav Halak struggle at tending net. 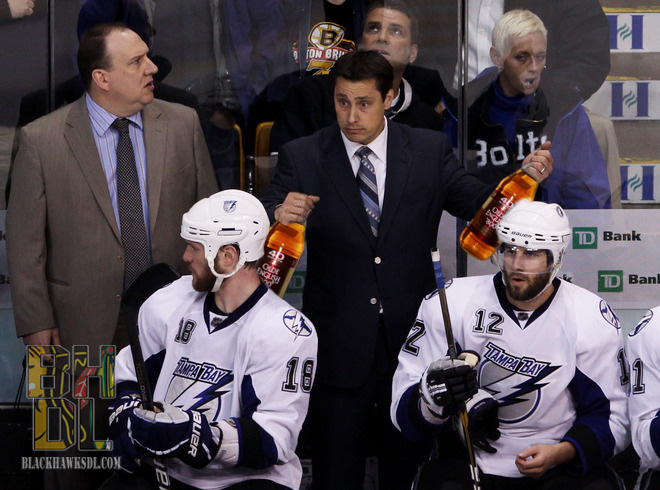 Toronto Maple Leafs: The Center of the Hockey Universe, one of the places almost every player wants to play, money coming out their ass, still can’t field a consistently good team. I want you to do well so bad. 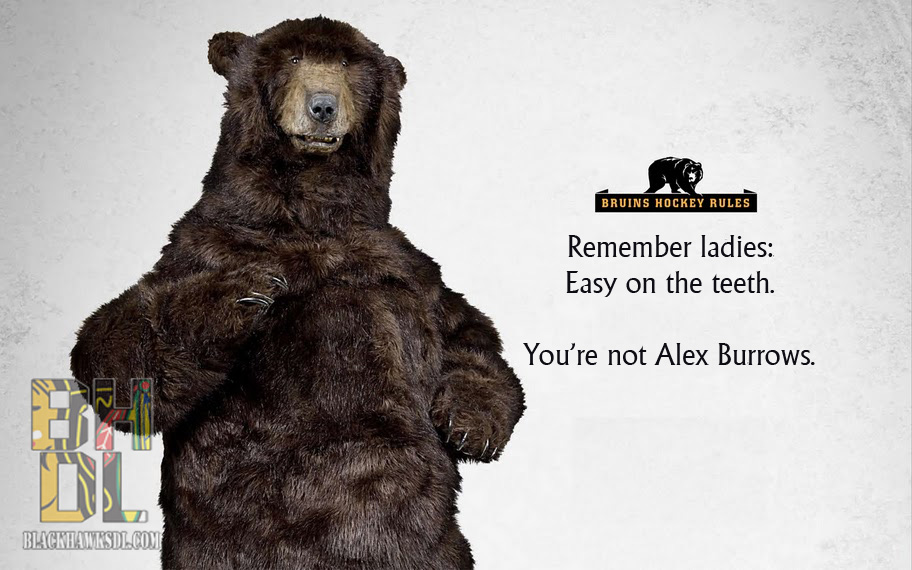 Washington Capitals: The fact that you haven’t had a Bruce Boudreau Wet Nap giveaway night boggles my mind.

Winnipeg Jets: Absolutely EVERYTHING you did this offseason was insufferable. Waiting for the move to actually happen. Waiting for the team name. Waiting for the uniforms. Just no reason for it. Also, the fact that you used new sweaters while still using the Jets name, thus preventing me from getting a #16/Ladd old school Jets jersey makes me furious.

So there you go, all my biases, all in one place for your pleasure.