For those who are interested in what happens beyond the ice surface, Forbes.com has just the ticket for you. Today they released their annual National Hockey League rankings that evaluate teams on based on financial earnings and debts. Categories that calculate the final number are things such as operating income, player expenses, gate receipts, net of stadium revenues used for debt payments, league wide revenue sharing, market size, and yearly value changes (amongst other things).

Let’s take a look at the top 3 spots in their rankings:

Despite not winning a Stanley Cup since 1967, the Maple Leafs are leaps and bounds ahead of their competitors.  Located in the hockey hotbed of Toronto, they have no problem attracting fans to their games. It shouldn’t be any surprise that one of the original six teams sits in the number one spot as they’ve had plenty of decades to build and grow this franchise. This might be the year they make some noise in the playoffs. 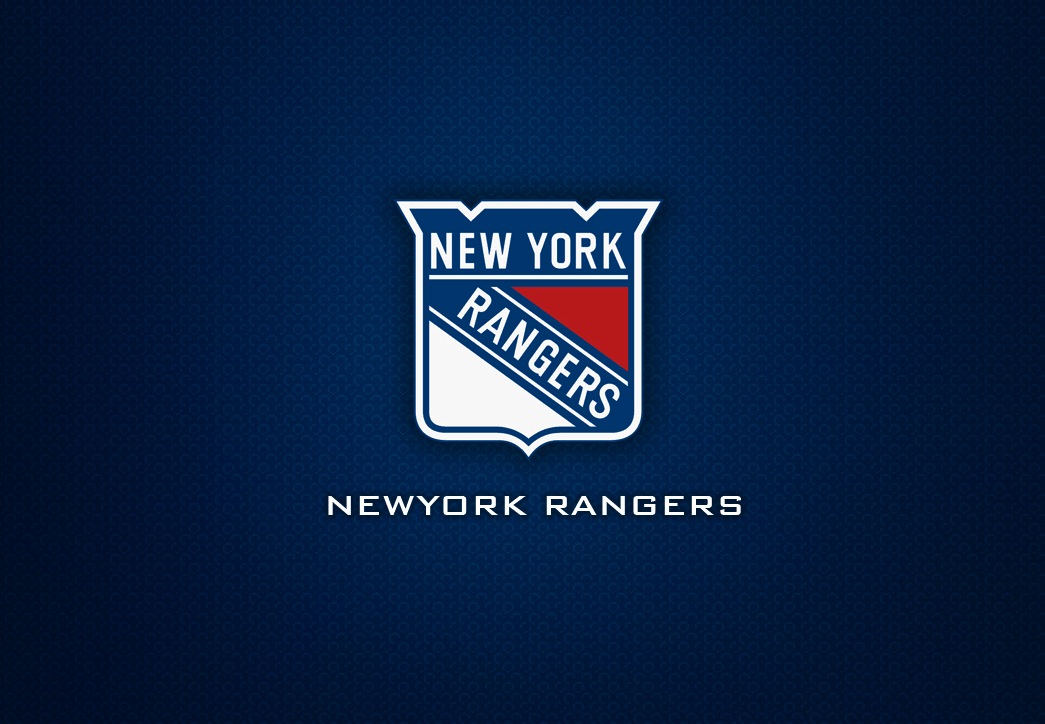 New venue renovations, a new superstar to the roster, and living in one of the busiest cities in the world contributes in putting the New York Rangers in the second spot. Gone are the days of Messier and Gretzky but the Rangers continue to forge ahead with their original six status and their big city attitude. The Rangers are the only team that could potentially surpass Toronto – maybe with a Stanley Cup run or two? 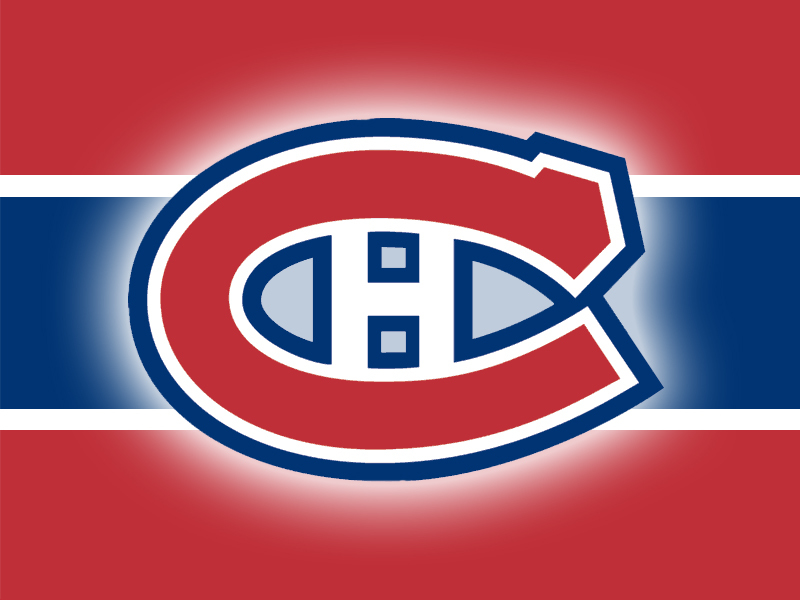 Vive les Canadiens de Montréal! This team is no stranger to championship status as it has the most out of any franchise out there. And while it doesn’t feel a little like ’93, the Habs are locked in the 3rd spot. The playoff magic of Jaroslav Halak had fans jumping for joy a few years ago but in the end, it wasn’t meant to be. The Canadiens are always a pesky team that could ruin seasons for other franchises. Let’s not forget their emotionally unstable fans who will viciously boo their own players and play with fire (literally) when things don’t go their way. Passion is a word that belongs to the Canadiens.

After studying the list for a bit, it is worth noting that the last four Stanley Cup champions fall in the top ten but a recent championship win wasn’t required to secure a top 3 spot. The recently sold Dallas stars are in the top half, while a hot market such as Buffalo sits toward the bottom. If you’re a poor college student who loves hockey, Phoenix is the place to buy tickets.

What do you make of this listing? Is it a surprise that three of the original six teams sit in the top 3 spots? What do you find surprising?