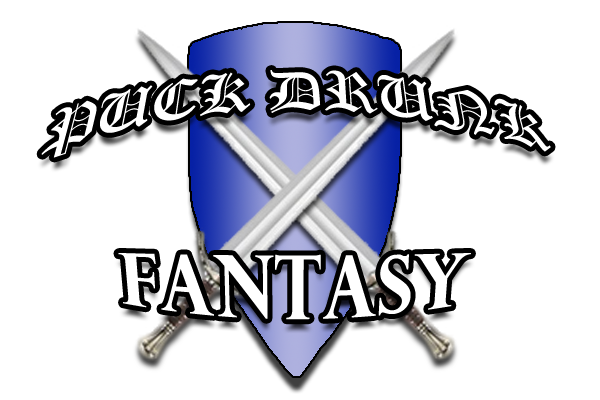 The 2011-12 season has turned the page on October and is in its second month. November is the time where the truth typically comes to light and the cream starts to rise to the surface. Hot starts typically begin to fade and cool starts begin to warm. In the game of fantasy hockey, one of the keys to the game is knowing when a player is about to emerge from an early slump or when a hot skater is getting ready to end his big run.

Today, we focus on the big names that have struggled out of the gate. These studs were drafted by fantasy owners to carry their squad and be a source of reliability throughout the long stretch that is the NHL season. We’ll take a look at a handful of skaters that have so far failed to live up to expectation and what owners should expect moving forward. 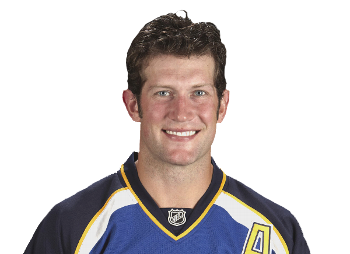 Formerly one of the best multiple category producers in the game of fantasy hockey, Backes and his St. Louis Blues have stumbled into the 2011-12 season. Following his standout 2008-09 season where he netted 31 goals and 23 assists to go along with a healthy 165 penalty minute total, Backes climbed the charts of fantasy relevance and became a name sought after on draft day.

Backes has since cut down on his time spent in the box (106 PIM in 2009-10, 93 PIM in 2010-11), which is a positive for his club, but it’s a negative for fantasy owners looking for a forward that will produce across numerous statistics.

Through 11 games in 2011-12 Backes, like many of his teammates, has been average. He has three goals, two assists and 10 PIM. The Blues offense has numerous talented characters and should be producing at a much better clip than we’ve been seeing – especially on the power play. Hold out for Backes to turn his production around but be warned that he likely won’t spend as much time in the sin bin as you might have hoped. 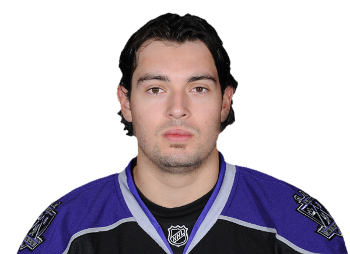 After signing a new 8-year, $56 million contract you can bet expectations for Doughty were pretty high. The same statement is true in the fantasy hockey world where Doughty was selected among the top of all defenseman. Unfortunately, an early injury mixed with just two points and a (-3) through seven games have left many fantasy owners scratching their heads.

At this stage, we can give him the benefit of the doubt. He’s missed a few games due to a shoulder injury and could still be experiencing some linger effects from it. If he is, we’d hope he’d take a few more games off and return when he is 100%. Pay close attention to this story in the coming days/weeks as no one would be surprised if Doughty’s shoulder is still banged up. 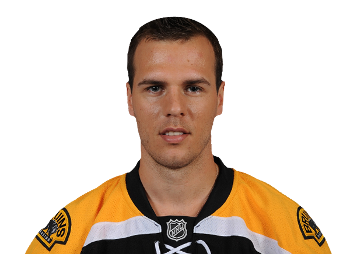 Realistically, we could have put the entire Boston Bruins squad in this section as seemingly the entire team has struggled in the early stages of 2011-12. Krejci may sum up the Boston struggles the best as the forward has just one lone point, a goal, through eight games this season.

Like Doughty, Krejci may still be suffering from an earlier ailment, specifically an abdominal injury he might not be fully recovered from. Assuming he can get past any lingering injury, Krejci, and his entire Boston squad, should improve tremendously in the weeks to come.

When you selected Zetterberg in your fantasy draft, you probably envisioned you’d be able to plug him into your lineup and forget about him the rest of the year barring an injury. Unfortunately, Zetterberg hasn’t been his usual self and has forced fantasy owners, specifically those in head-to-head daily leagues, to question whether they should be starting him.

The answer here is yes, you should be.

Unlikely some of the players above, it isn’t believed Zetterberg is dealing with any kind of major nagging injury. Quite simply, he’s just gotten off to a slow start this year. Through 11 games, Zetterberg has two goals, two assists and a (-6) plus/minus rating. He has been flanked by different line mates in an attempt to find chemistry, but to date, nothing has gotten Zetterberg firing.

Still, there’s no reason to worry and here is the reasons why – consistency. Zetterberg has tallied 68 or more points in each of the past six seasons. Since he made his debut in the NHL back in the 2002-03 season, he has only finished a year with a negative plus/minus rating once – a (-1) in 2010-11.

With that, I hope you enjoyed my first dabble into what should be a fun experience at Puck Drunk Love. In the future, look forward to not only fantasy hockey posts from me, but opinions/analysis on whatever hockey thoughts pop up.

All photos are the property of ESPN.com.